Not all things are as they appear to be

Listen to More From This Series

Get Dr. John Neufeld's broadcasts in your inbox

Receive the daily broadcast in your email every weekday morning

Not all things are as they appear to be 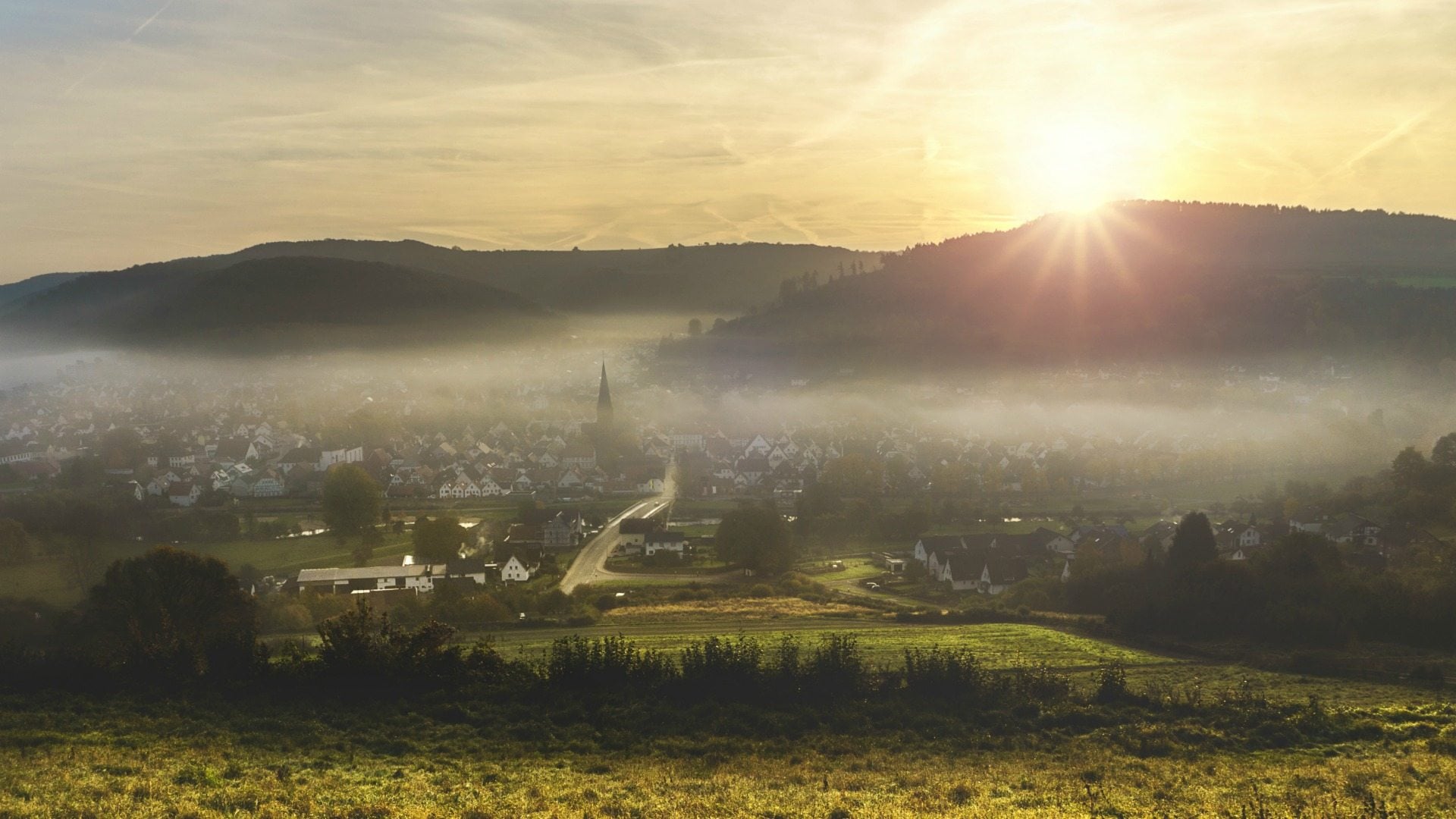 Last week, I had the marvelous opportunity of spending an entire day with a group of Anglican clergy. My task was to lead a seminar on expositional preaching. As I explained this to a dear friend, he remarked that it must now seem as if I had gone over to the dark side of the force. I smiled. And then thought how I would like to blog about that comment.

In one of the sessions I conducted last week, I was asked if I might give an example of altar call. After I did so, one of the ANIC bishops was asked if he approved of such a device in ANIC services. He stood and said that he approved with all of his heart. He encouraged local churches to preach the gospel and seek to be a part of a movement intent on winning Canadians to faith in Christ.

As I think of my experience this last week, I could not help but reflect upon a conversation with an old friend, David Short. David is the pastor of St. John’s Anglican Church in Vancouver. It is an ANIC congregation, and it is the largest such congregation in Canada. J.I. Packer attends this church, and David has been known as an able Bible teacher and an effective evangelist. David grew up in Africa, as his parents were Anglican missionaries. He also has spent a fair bit of time in Australia. The Sydney Diocese is known as one of the most Bible-based Anglican Dioceses in the English-speaking world.

David tells me that it was not until he came to Canada, that he met his first liberal Anglican. Until that point, all of his Anglican contacts were Evangelical Anglicans, intent on Biblicism and gospel proclamation. His perspective of what it means to be Anglican is so very much different than what the majority of Canadian Evangelicals think of when we think of the word “Anglican.”

And all of this brings me to my point. We are seeing a kind of a shift among churches in this country. Churches who hold to Biblical inerrancy, the exclusive claims of Christ, the penal substitutionary atonement, traditional and biblical views of sexual morality and so forth are finding ourselves being driven into each other’s arms. It is no longer the denominational label that speaks the loudest, but rather the faith that is being preached, believed and practiced in the local church that is making the difference. Indeed, all things are not as they appear to be.

From my perspective, I would affirm the importance of the denominational structures that exist. I am decidedly not anti-denominational. But over on top of this, I would affirm the priority of the scriptures and the gospel. What matters most is not the sign on the door, but what Jude describes in Jude 3: “The faith that was once for all delivered to the Saints.”

So to my dear friend who wondered if I had gone over to the dark side: Indeed, I have not. Instead, I am discovering those who hold the same faith as we do. And I am thankful.