What (or Whom) to Fear 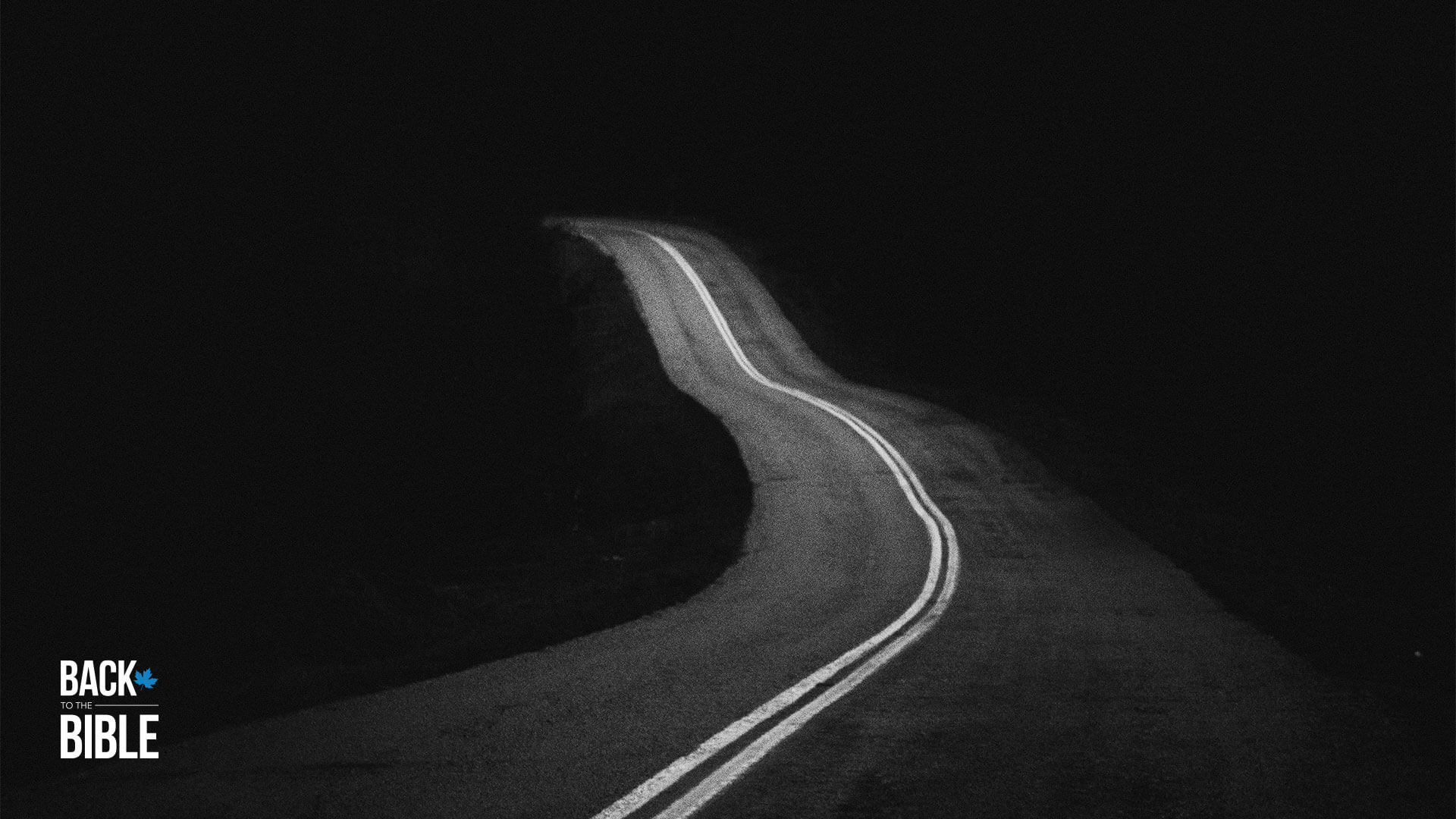 In my private devotions, I have been reading the book of Ezekiel.  Among other things, I have again been impressed with the words, “of our Exile.”  Ezekiel was one of the first group of captives that Nebuchadnezzar had brought from Jerusalem to Babylon.  Amidst his many prophecies, Ezekiel has been keeping track of how long the exile has lasted.  Ezekiel doesn’t always use the words, “of our exile, but every date that he gives is the date since he and others have gone into exile.  And so, early on in the book, the time of exile is still relatively short.  But in Ezekiel 40:1 the exile has lengthened considerably.  “In the twenty-fifth year of our exile, at the beginning of the year, on the tenth day of the month, in the fourteenth year after the city was struck down…”  We can see here that Ezekiel has kept two dates.  The first is the year the first group of captives was taken, and the second is the year the city was sacked, the temple burned, and the land of Israel completely defeated.

You may think my analogy is silly but bear with me.  Many people have already begun to count the days of our exile because of the Coronavirus.  We are speaking about going stir crazy, experiencing cabin fever, struggling with depression, and coping with a multitude of fears.  How long will this last?  How many people will this affect?  How many will die?  Will I be among those who come down with the disease?  What will happen to the economy?  Will the supply chain for food and basic necessities of life continue to remain open?  What will happen to my life savings, and my hope for retirement?  How deeply will we enter into recession?

Fears abound.  Unlike Ezekiel, our exile has not lasted years, but only a few days.  And again, unlike Ezekiel, many do not have a sense of what God is doing during these days of hardships.  And so, trusting only in ourselves, the fears deepen.  Our exile seems, at least to some, almost unbearable.

I have also been contemplating a number of Biblical passages that deal with fear.  Isaiah 8:12-13 might be a passage we should print from our computers and place on a wall in our house.  The passage begins warning not to think the present difficulties they are going through in his days were the result of some political conspiracy.  And then, the prophet goes on to say, “and do not fear what they fear, nor be in dread.  But the Lord of hosts, him you shall honour as holy. Let him be your fear, and let him be your dread.”  Yes, don’t fear the present hour of trouble!  Instead, fear God!

Jesus said something very similar, recorded in Luke 12:4–5.  “I tell you, my friends, do not fear those who kill the body, and after that have nothing more that they can do.  But I will warn you whom to fear: fear him who, after he has killed, has authority to cast into hell. Yes, I tell you, fear him!”

I suspect that those who fear the virus and the effects the most, are those who know our God the least.  The Biblical doctrine of providence states that all things come into being because of God’s eternal decree.  That is true of the sun rising and setting; of every single beat of our heart; and it is true of every single time we throw dice or flip a coin.  (See Proverbs 16:33) And so, we can say with certainty, that these days are ordained by God.

What then shall we do?  We shall fear God, and hold Him in reverent awe.  For when He speaks, the earth trembles.  But we shall also remember, that we who believe are the object of the great God’s eternal love.  The cross testifies to that.  Let’s use these days, to stand in reverent awe of the one whose ways cannot be thwarted.  Let’s use these days for worship, for prayer, and for patiently waiting on Him.