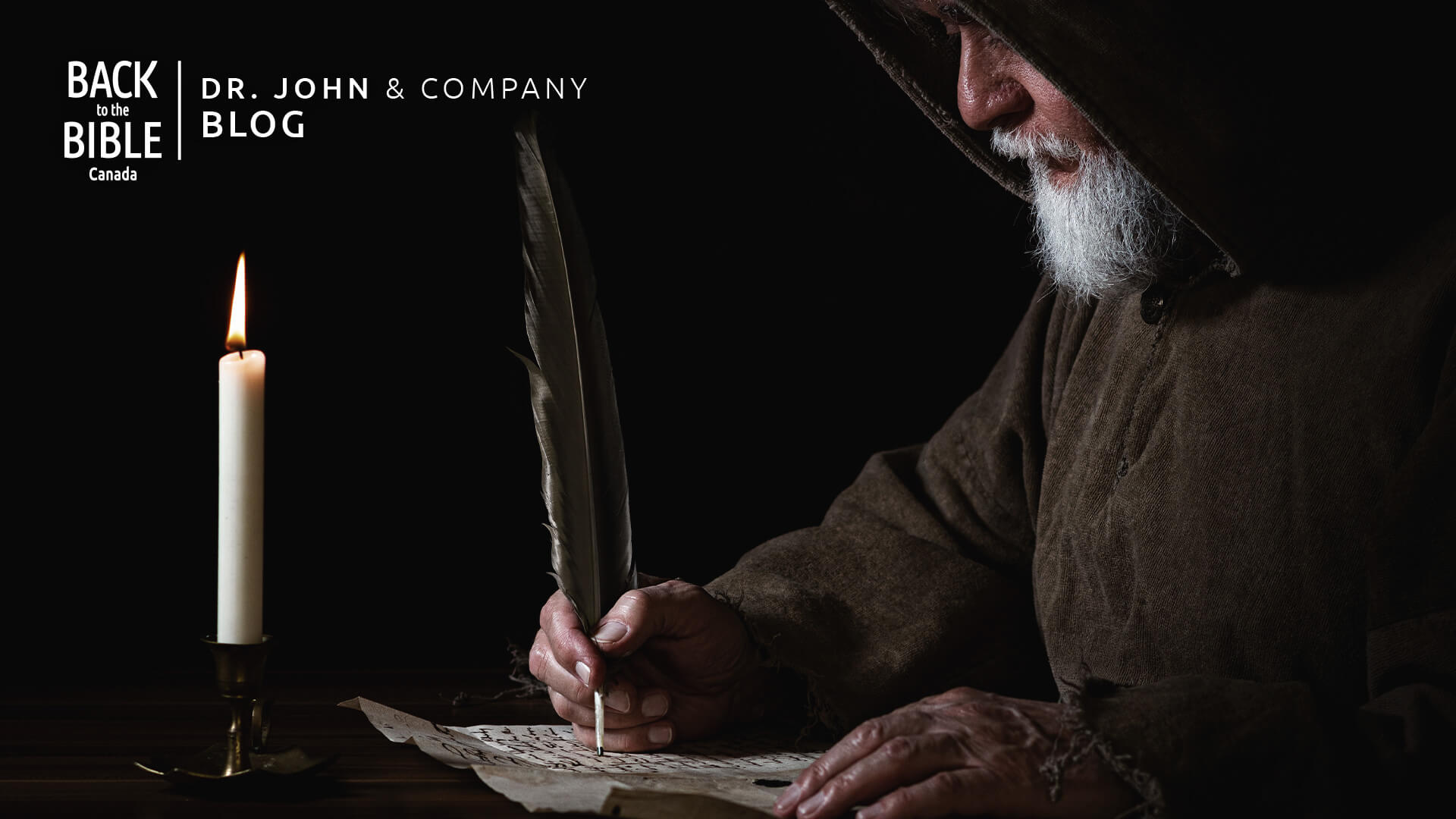 Rejoice in suffering. It’s the kind of message that can rouse anger when we sit alone in cold, painful places. Paul wrote Philippians from this place with compassionate boldness. He was repeatedly near death (2 Cor 11:25), endured the confusion of thwarted calling (Acts 16:6), bore betrayal within God’s family (Phil 1:15-18; Phil 1:15-18), and even penned this letter from prison (Phil 1:12). Though his life could easily be described as a constant hot mess, he rejoices…repeatedly (Phil 1:18-21). Why? The gospel advanced through his suffering to witness to unbelieving hearts and encourage believing ones (Phil 1:13-14).

What kind of mindset did Paul have to generate such a response? He refused to focus on the circumstances that pressed him down, by focusing on God’s glory rising through them instead (Phil 1:21; Phil 2:5-11). His perspective of suffering changed from being an entrapment, to becoming a trigger of gospel advance. He knew that God’s glory not only rises in times of prosperity and clarity, but within times of confusion that lack solutions. Notice that Paul never prayed once to be released from prison because he knew that he had been ‘put’ there by God (Phil 1:16).
Suffering becoming a catalyst for spreading the gospel is God’s pattern throughout Scripture.

• When Nehemiah was called to rebuild the wall, his team was repeatedly mocked, falsely accused, and threatened to the point of needing to carry weapons. Yet when the wall was built in a miraculous 52 days – not in the absence of suffering but in the midst of it – this testified to God’s presence and favour having moved among them (Neh 6:16).

• The Israelites lost their patriarch Joseph, became enslaved, increasingly brutalized, and given over to genocide. Yet God simultaneously increased their number, strength, and blessing at every turn (Ex 1).

• A devastated Ruth from multiple family deaths, incredibly blessed her community, and restored the broken biological line that led to Jesus Christ (Ruth 4).

To rejoice in suffering doesn’t mean that we fake a large grin and pretend to be happy. It’s a deep, confident hope that Jesus joins us in the pain, has already won the victory that will remove all suffering in the end, and that the mindset of living for God’s glory instead of our own is embraced as a normal mindset that’s worth it all. And He is. 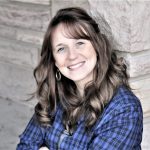 Andrea is a wife, mom of three, a therapist, and a Bible teacher. She’s received two national and international writing awards for excellence in Christian writing and authored two Christ-centred Bible studies. She is passionate to see people worship and share Jesus with increasing joy and commitment as they grow in the knowledge of how to grasp and handle His Word.