The Sins That Dominate Us 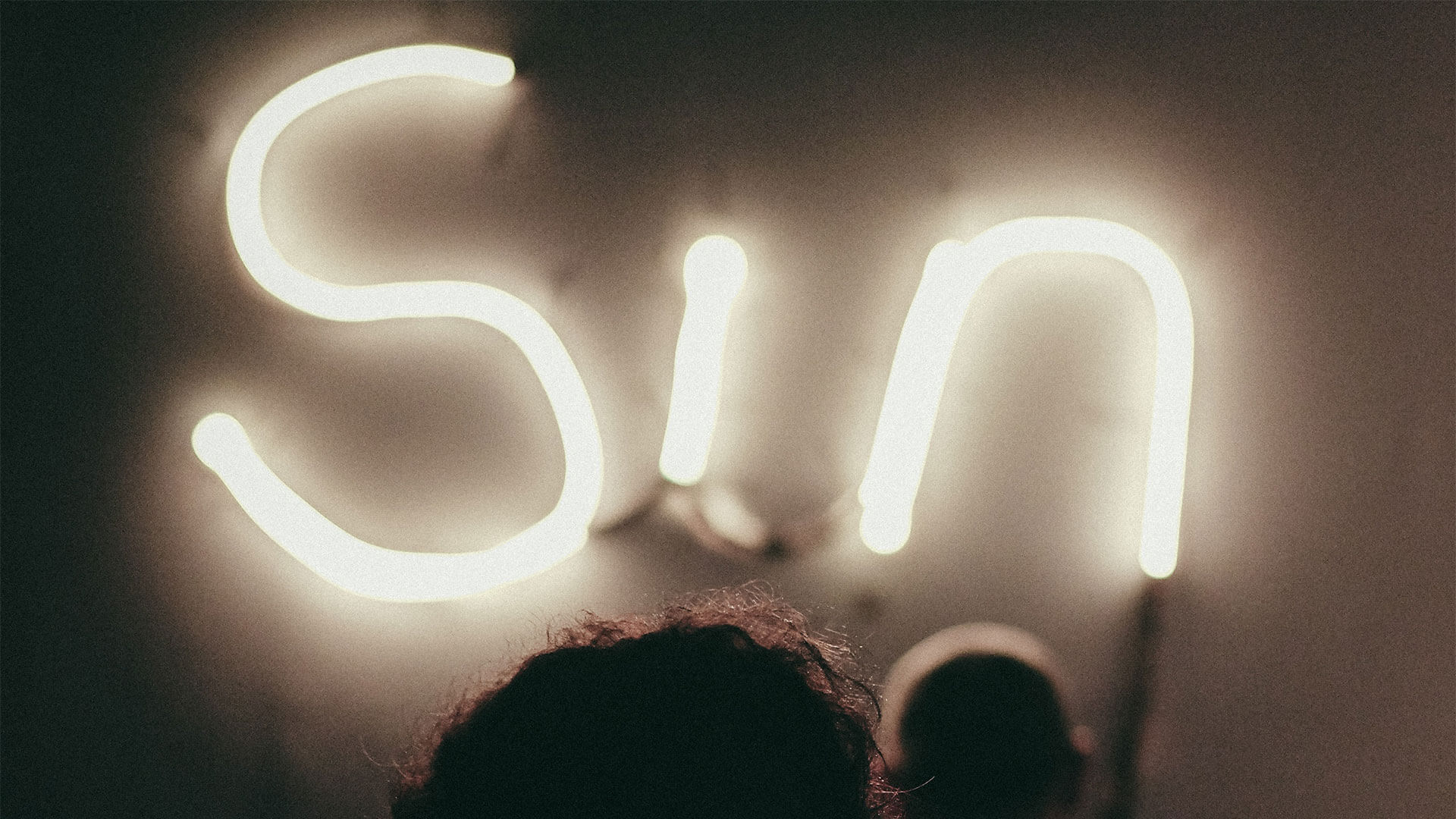 The greatest sins of our culture plague a great many. But we are no better than them.

Now look, all three of these matters are very separate issues and demand very different responses.  In the case of global warming, have you noticed that it became global climate change, which then became the human-made global climate crisis?  That is to say, “If you will not affirm that the human race is on the brink of extinction, you must be charged with heresy.”  The grand inquisitors of our day will now ensure you can’t run for public office.  Other repercussions are sure to follow.

While we are being told that to fail to affirm a climate crisis is a matter of affirming the science behind it, such is not the case regarding gender fluidity.  The science of genetics clearly indicate that the matter of gender is not in doubt.  But in this case, science is easily discarded in favour of subjective inner feelings.  Failing to call a male by the surname, “she”, if it is desired, is also a heresy.  Again, the grand inquisitor is called for. Punishment must be meted out.

Finally, the case of sexual abuse.  This matter is arguably a very serious problem.  Women who have been sexually abused by a dominant male is surely a significant problem and an issue.  But I find that any analysis other than the prevailing theme of the abuse of power is also condemned as heresy.  What I mean here, is the traditional Christian analysis of the issue.  Sex, for Christians, is to be restricted to marriage alone.  Once the sexual revolution, spawned in the 1960’s and 70’s had broken the historic understanding of moral sex, we were in a new world.  The new orthodoxy says that if you fail to affirm that sexual morality is about consent and a proper balance of power between sexual partners, you have committed heresy.  Should one argue that the problem is sex outside of marriage—enter again, the grand inquisitor.

I am leading to a conclusion.  If one fails to affirm a global climate crisis, fails to affirm gender fluidity, or fails to affirm the now standard sexual morality, no forgiveness can be offered.  All that is left for sinners who have violated the trinity of modern sins is utter contempt and vitriolic condemnation.  To forgive such a sinner, may be the fourth of the three great sins.  No mercy.  No forgiveness.  No grace.  Only the law of utter condemnation.

I am delighted to be a follower of Jesus.  I am reminded of Jesus’ grace, extended to Matthew.  Mark 2:14 says, “And as He passed by, He saw Levi the son of Alphaeus sitting at the tax booth, and He said to him, ‘Follow Me.’ And he rose and followed Him.”  To be clear, a Levitical tax collector, a stooge of the Romans, had become an enemy of the people of Israel.  No forgiveness should have been offered.

But that evening, Jesus ate with Matthew’s friends.  They were sinners and tax collectors.  When this action was met with utter shock, anger, and condemnation, Jesus explained, “Those who are well have no need of a physician, but those who are sick.  I came not to call the righteous, but sinners.”

I am delighted to be a follower of Jesus.  For as His follower, I have already admitted that I am not righteous, but a sinner.  And thus, offering mercy, forgiveness, and grace to sinners seems second nature now.

In the case of gender fluidity that now makes up western society.  Whether it is the charge of sexual abuse, the charge of abusing the environment, or the charge of abusing power and bringing harm, these are the sins that dominate modern thinking.  And when these sins are discovered in someone, there is no grace or forgiveness.  Even to suggest such a thing meets us with cries of anger and charges of re-victimizing the victim. I am not suggesting that these things are insignificant.  They are very significant.  But that is not my point here.  In the modern world, there is a deeply held belief that grace and forgiveness ought never to be offered the worst of sinners.  The modern world wants utter condemnation. Nothing short of it will do.

I have a very vivid memory of this matter.  In a sermon, I once recounted the story of John Newton, the author of the very famous hymn, Amazing Grace.  I had made mention of the fact that he was the captain of a slave-trading ship, making his money on the miseries of the African slave trade.  He was destroying lives for profit.  I told of his conversion and the dawning awareness that his career was wrong– something he had never considered before that point.  I told of the fact that he was the only slave captain in history to stand before the British parliament and recount the cruelty of the slave trade, urging there to be a law to end it.

After the sermon, a very angry woman approached me.  She felt insulted that this man would be forgiven.  “So,” she said, “he simply confesses to Jesus, and all that stuff doesn’t matter anymore?”  “Yes,” I said, “it matters. It matters so much, that the sinless Christ suffered for the sins of John Newton.”  “Not good enough,” she said.

I’ll never forget that.  In so much of our culture, there is no forgiveness.  But this attitude that offers no forgiveness must be considered carefully.  This attitude only works so long as we are confident that we are not sinners like those whom we are determined not to forgive.  Others are sinners, and they must be condemned. We are not like them.

Everyone needs grace.  Grace is kindness expressed to those who are undeserving of it.  And forgiveness, that is pardoning the guilty.