The Church is Dying 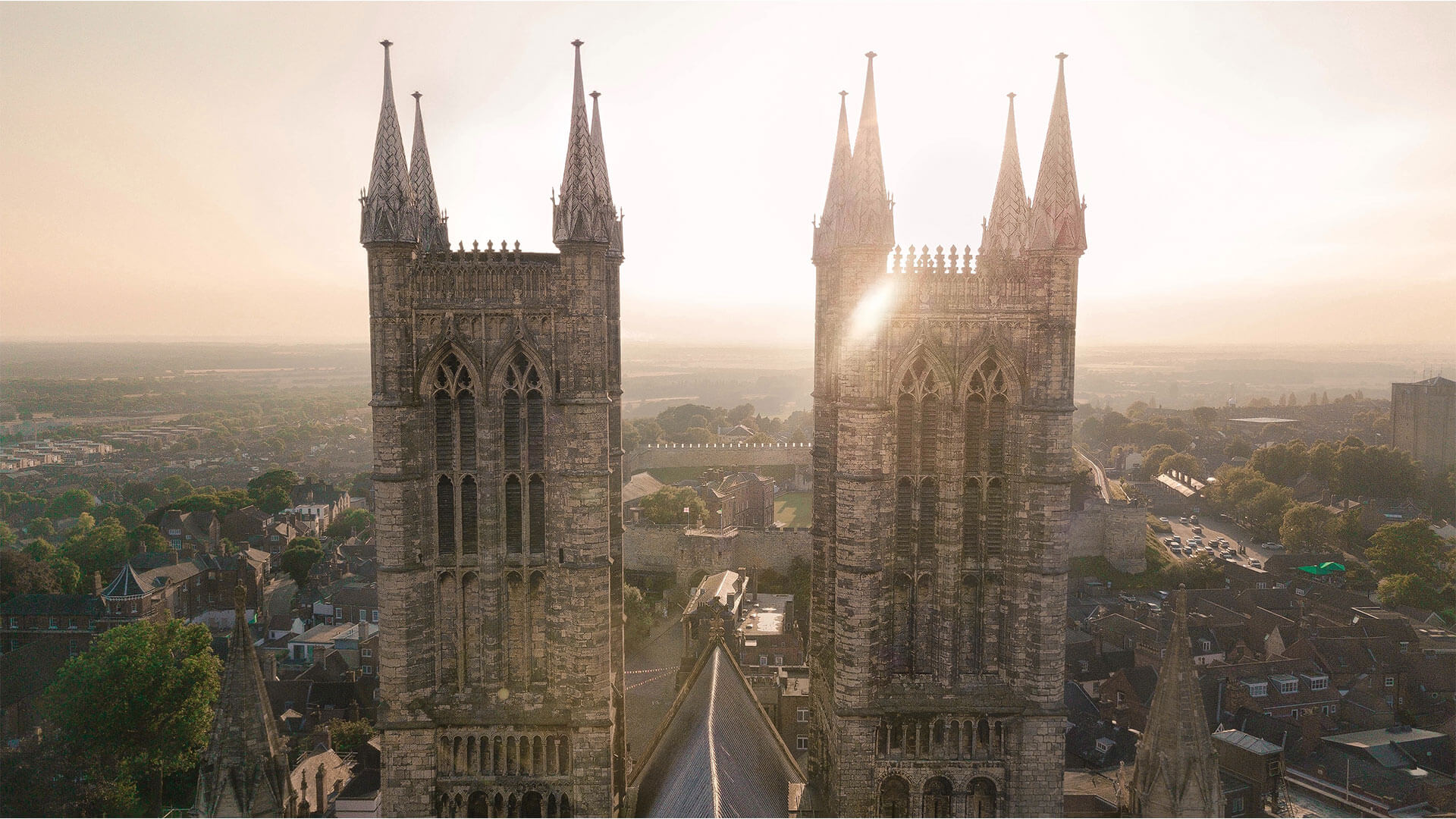 Is the Church dying?

I recently read an article that cited a poll, reporting that only 38% of British citizens identify as Christian. Furthermore, said the article, this is the lowest proportion in the history of these kinds of polls. Indeed, a similar poll, conducted just a decade earlier stated that 50% of Brits identified as Christian. Furthermore, and apparently more alarming, one decade before that, 66% of Brits identified as Christian.  In all, it would seem the Church is dying in Britain.

So, let’s be clear about what is actually dying.

33% of Brits over 75 years of age identify as Anglican. This compares to just 1% of Brits aged 18-24 who do the same. Clearly, the Anglican Church, which has been the defining characteristic of British identity, is in full collapse.

That, of course, is not unlike the situation here at home in Canada. Both the Anglican and United Churches in Canada have experienced an overwhelming decline. Remember also, that these were the denominations that became overwhelmingly liberal, jettisoning the very basics of the Christian faith. In the case of the United Church of Canada, they now even have one pastor who professes herself to be an Atheist.

The real news behind the data of church decline is the utter and complete collapse of liberal theology. Wherever a church denies the essentials of the faith, beginning with the jettisoning of Biblical inerrancy, the results have been the same. Globally!

A little further into the article regarding Britain’s religious affiliation, I found something not–so–surprising. The percentage of respondents to the poll who said they were nondenominational Christians increased from 3% of the population in 1998 to 13% of the population in 2018. Most likely, this number reflects faithful Bible-believing Christians who no longer hear Christ preached in the “liberal mainline churches.” It, no doubt, also includes converts.

I have just come back from India, and am overwhelmed by the number of Bible-believing Christians in that country. Christianity is growing rapidly in India. Furthermore, I just received a report indicating that two nations that have seen the fasted growth of the Christian faith are Iran and Afghanistan.

What conclusion should we then come to?

All over the world, nominal Christianity is dying. This is either liberal Christianity, or a form of Christianity that sees itself as an extension of the state, or as an expression of national identity. This is also true in the United States, as those churches, most closely aligned to a political agenda are either stagnant or in decline.

I was in Greece several years ago and was told that some 90% of Greeks are Christians. But in my conversations with people, I soon found out the vast majority had not even the slightest idea of what the Christian gospel was! One day, the number of Greeks who identify as Christian will be in rapid decline. People will tear out their hair and say, “Oh no, the Christian faith is dying in Greece.” In reality, it has been dead for a long time. They were merely propping up the corpse in a chair. Eventually, it will start rotting.

In contrast, churches that preach Christ as the centre of all our affections, that centre on the cross, that care deeply about the lost, and that are centred on the timeless truths in Scripture are on the ascendancy! Glory be to God! Look what God is doing!