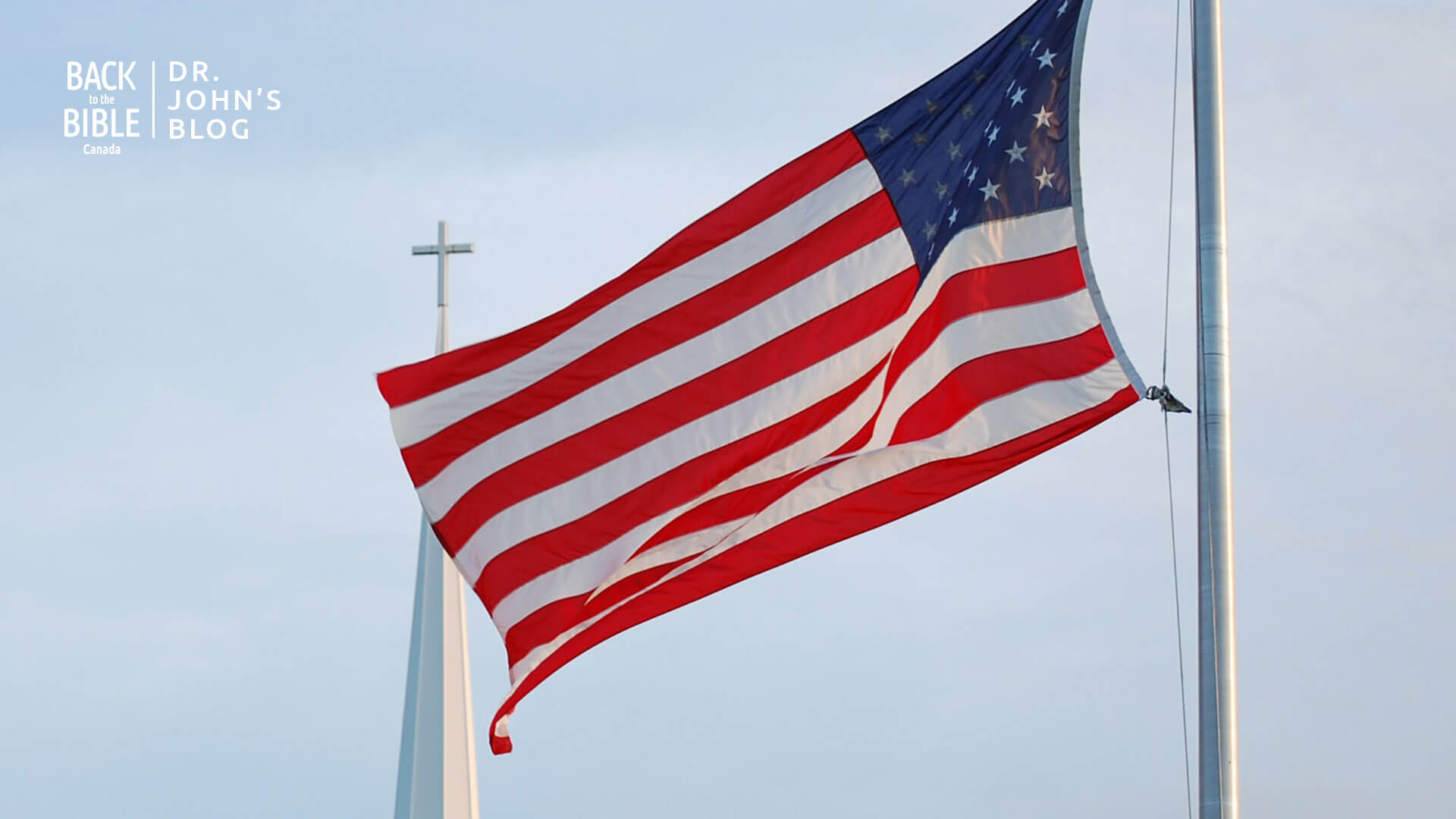 A pastor in the state of Virginia made the news this week. Pastor E.W. Lucas from the state of Virginia has been under fire after some members of his church instigated a walkout. The cause for the incident? Some choice words on the message board outside the building.  But before I tell you what his sign said, it is important to hear the name of the church.  Pastor Lucas is the Senior Pastor of Friendship Baptist Church in Appomattox, Virginia.  Now, that’s important.  His church, in case you missed it, is “Friendship Baptist Church.”

Now, are you ready for the sign?  Right under the church name reads the message: “America: Love or Leave It”.  It is important to make mention of the fact that this message was put under the title, “Friendship Baptist Church”, shortly after President Trump tweeted that four Congresswomen should “go back to where they came from” if they didn’t like the kind of America that has become the current reality. All 4 of these women are women of colour, and all 4 are U.S. citizens, with 3 of them having been born in the United States. You can imagine the uproar that has since occurred.

Now, this “Friendship” church Pastor is trying to get the message across that, like these Congresswomen, you might want to get out of America. After some heated opposition, Pastor Lucas let his congregation know that he’s not backing down.  In his own words, “He [doesn’t] mind standing up for [his] country”, which can, in turn, be interpreted to further say; “Even if the friendship thing gets left behind!”

It’s too easy to poke fun at this clear disparity between the name of the church and the message it is sending out.  But I mean to make a very serious point:  It’s time for the Church to get out of politics and get back to Jesus and His saving message.

I don’t mean that the church should stop caring about social issues.  We should care about things like the killing of unborn children, we should have compassion for the poor and the elderly among us, we must have concern for the equal treatment of all people regardless of race or gender.  While it’s not political, there is a social component to the gospel.

But there are things that we must face squarely.  Let me suggest 4:

1) Patriotism must never be a greater concern than the concerns of the gospel. As a Canadian, I am thankful for my country, but Patriotism can be more difficult.  I believe that I have a far greater loyalty to the global Church of Jesus than I do to my country.  I am first, a citizen of Christ’s kingdom, and only second, a citizen of my country.

2) If there is one message I want to convey to the wider community, it is God’s offer of reconciliation through the cross of His Son. I don’t care who you are, come and hear of a loving God who sent His Son for sinners like you and me.

3) I want to make a distinction between our personal views on matters like immigration, and the opportunities that God gives us regarding the gospel. I have a memory in my former church.  A number of illegals had made it to Vancouver.  A member of my church had gone to the detention centre where they were being held.  He brought blankets and other necessities. He then shared the gospel, and a number of the men came to genuine faith in Christ!  It is one thing to believe what we do about the nature of illegal immigration.  But if our beliefs blind us to people whom Christ died for, we betray a lack of loyalty to our Saviour and to His demands that we share the gospel with all people.

4) The greatest role the church can play is a prophetic role. Prophets aren’t a part of the power structure, rather they speak God’s Word to power.

For this reason, the politicization of almost everything in our day must not blind us to the necessity of remaining on point.  It’s always about the gospel.