How Do We Think About Such an Evil Act? A Biblical Response 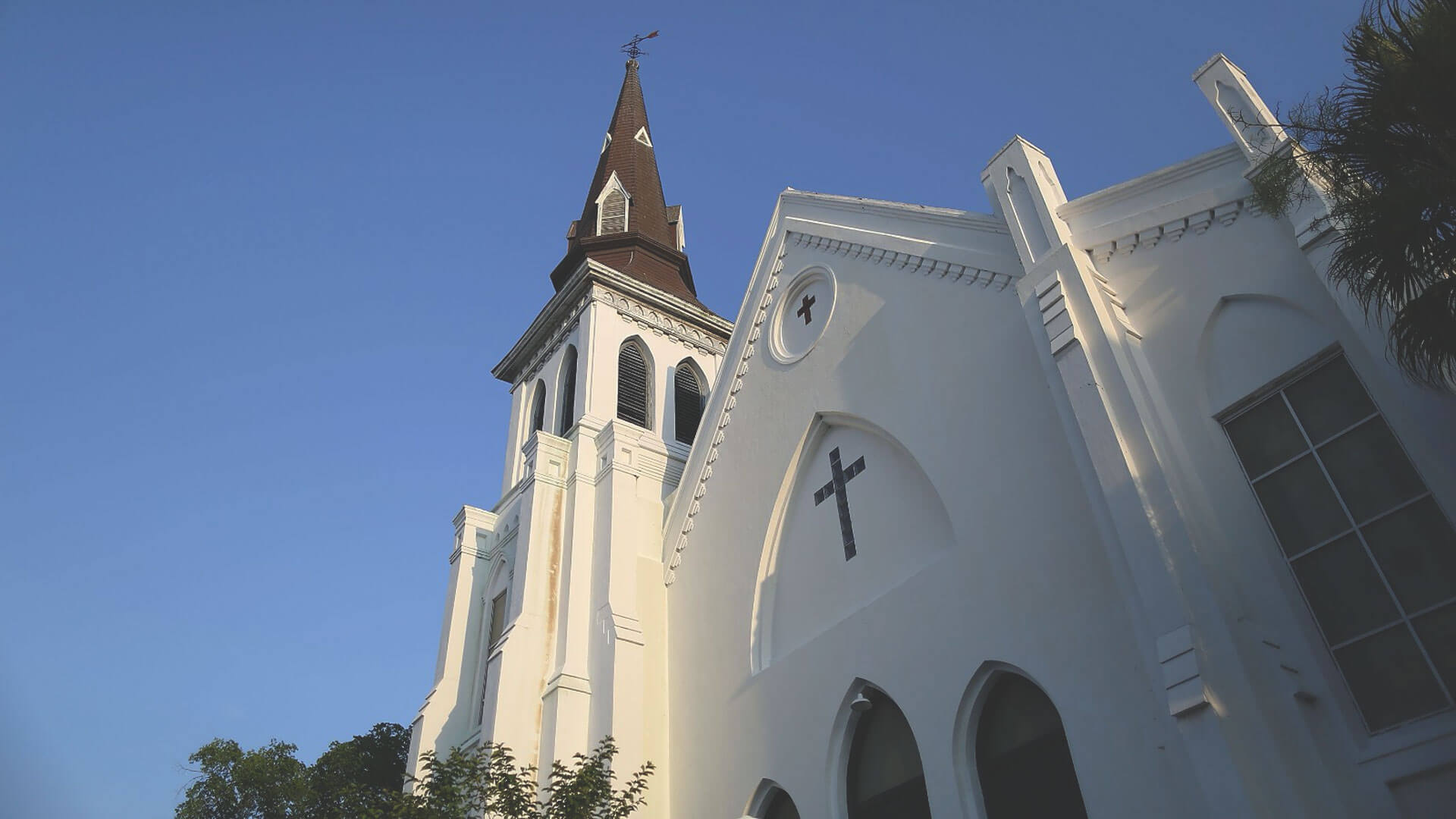 Today, all of us have heard about the shootings in Charleston, South Carolina on Wednesday, June 17, that left nine innocent people dead. Reverend Clementa Pickney, the pastor of Emanuel African Methodist Episcopal Church, along with eight others, were mercilessly gunned down during a Bible study. Dylann Roof, a 21-year- old young man entered the historic church, it would seem, with the intent of murdering the pastor and others simply on the grounds that they were African Americans. Our hearts ache for the victims and their families who remain behind and are grieving such a loss. The city of Charleston is surely stunned, as well as all Americans of good will.

In the coming weeks, we will hear much about who this young man was, and the philosophies as well as the people who influenced his racist thinking. If the current outpouring of sympathy and solidarity from people of all racial groups continues, one can only hope that this leads to a new willingness and progression to healing the longstanding wounds between blacks and Caucasians in America.

But as America seeks to gain perspective of these events, I am reminded of several biblical themes. The first is the doctrine of the image of God. According to the Bible, all human beings are created in the image of God, regardless of culture, race, nationality or national origin. To hate others on the basis of race is to show contempt for their Creator. In God’s creative designs, it was his good intention to bring diversity into the human race as an expression of his wisdom. To love others who are unlike us is to show delight in what the Father has done.

A second theme is that of evil. According to 1 John 2:15-17, the world is characterized by a profound love of darkness. I am also reminded by the words of Alexander Solzhenitsyn that all it takes for evil to reach new heights of barbarism is an ideology. And whether ideology is rooted in the apartheid system that Dylann Roof seems to have embraced, or the radical Islam of ISIS, or the Nazi philosophy, it allows human beings to embrace evil and act upon it. The human heart is not only capable of unspeakable horrors but also of feeling justified about them. By embracing dangerous ideologies, we begin to call evil good, and good, evil. Thoughts have profound consequences.

Thirdly, as believers, how do we respond? While we are called upon to love our enemies and seek for peace and reconciliation between all people, we do not do so in an absence of righteousness. We should seek to show love to a man who has done such a merciless act, while at the same time, also seek justice. It is not easy to say such things. It is one thing for a victim to forgive his persecutor, but it is another thing entirely for those of us who were not victimized to know how to respond.

No one I know was shot in that church. I was not victimized. As a Christian, I must learn to respond in two ways: show the love of Christ towards the evil-doer, while honouring the victims by calling for justice to be done. Learning to demand justice and not revenge is essential. But while we demand justice, we also long for mercy, genuine repentance, and the healing of sins.