Luke 4:18 depicts a scene which happened near the beginning of Christ’s ministry.

He has come to his hometown of Nazareth, and has been invited to speak in the synagogue where he was brought up. What he said that day would so inflame the people that they would drive him to the precipice of a hill with the intent of throwing him off. This is quite a reaction from a town where he would not only have been known, but on a personal level. The citizens of Nazareth were about to murder the man who had grown up in their streets. What happened?

As Jesus began to speak, the scroll of the prophet Isaiah is given to him to read. It contains a section from Isaiah 61. In it, he reads, “The Spirit of the Lord is upon me, because he has anointed me to proclaim good news to the poor.” The passage does not end there, for it includes giving sight to the blind and setting free those who are oppressed.

As he finishes reading, Jesus announces that on this day, this very scripture is being fulfilled through his ministry. Eventually, a dispute arises among the people for two reasons, according to Luke, and the parallel passage in Matthew. Firstly, Jesus claims to be the fulfillment of Isaiah. And secondly, in fulfilling this text, he is doing so among the Gentiles. Hence, both of these reasons were sufficient to incite the crowd’s anger. So what’s the point of all this and how does it relate to us today?

I can recall an event that took place at a restaurant in southern Ontario (where I travelled recently) that makes me think of another reason why we might want to feel a kind of anger against Jesus. Myself, along with Ben Lowell and Steve Biggerstaff were in discussion with a man who led a ministry to the poor. It needs to be said that there are plenty of Christian charities to the poor. The fact that Christians give to these ministries is a reflection of the general consensus that we cannot remain indifferent to the needs of the poor. So what then was controversial about our discussion that night?

I hasten to say that the four of us at that table did not disagree about what was being said. All four of us were in deep agreement, and as the night went on, our agreement, and the passion with which we agreed only deepened. But what we were agreeing upon is, I fear, at odds with a great majority of the evangelical world. Let me explain.

Our host told us of a young boy in India. He was working at a rock quarry, with a hammer in his hand, breaking rocks and making them into gravel. This boy was from the lowest level of the caste system, and would have to spend a lifetime in that quarry to pay off a $300 debt. This debt had been determined by the owners of the quarry, essentially consigning him to a lifetime of cruel slavery. Our friend at the table told us that he had asked the boy if he had a dream of what he would like to be. The boy had responded, “I have learned not to dream.”

What was said next was amazingly controversial. While we all agreed that it was necessary to find ways of bringing justice and relief from poverty, we all agreed that it was an act of cruelty to help the poor and yet neglect preaching the gospel. For the greatest need that boy had was the need to know that Christ had died for his sins, and that through faith in him, he might know that his sins are forgiven and find eternal life.

Why is this controversial today? Because evangelicals donate millions of dollars to charities that give to the poor without demanding whether those organizations connect with local churches for evangelism, discipleship and gospel proclamation! Our lack of concern that these ministries should not only help the poor, but preach the gospel to them, is truly revealing. For it shows that we find Jesus’ words in that synagogue in Nazareth as controversial as the crowds did back then.

Jesus’ gospel to the poor demands that we not only help those with great physical needs, but that we proclaim the good news of salvation to them. Above all, we must feed the spiritual hunger of all people, including the poor. 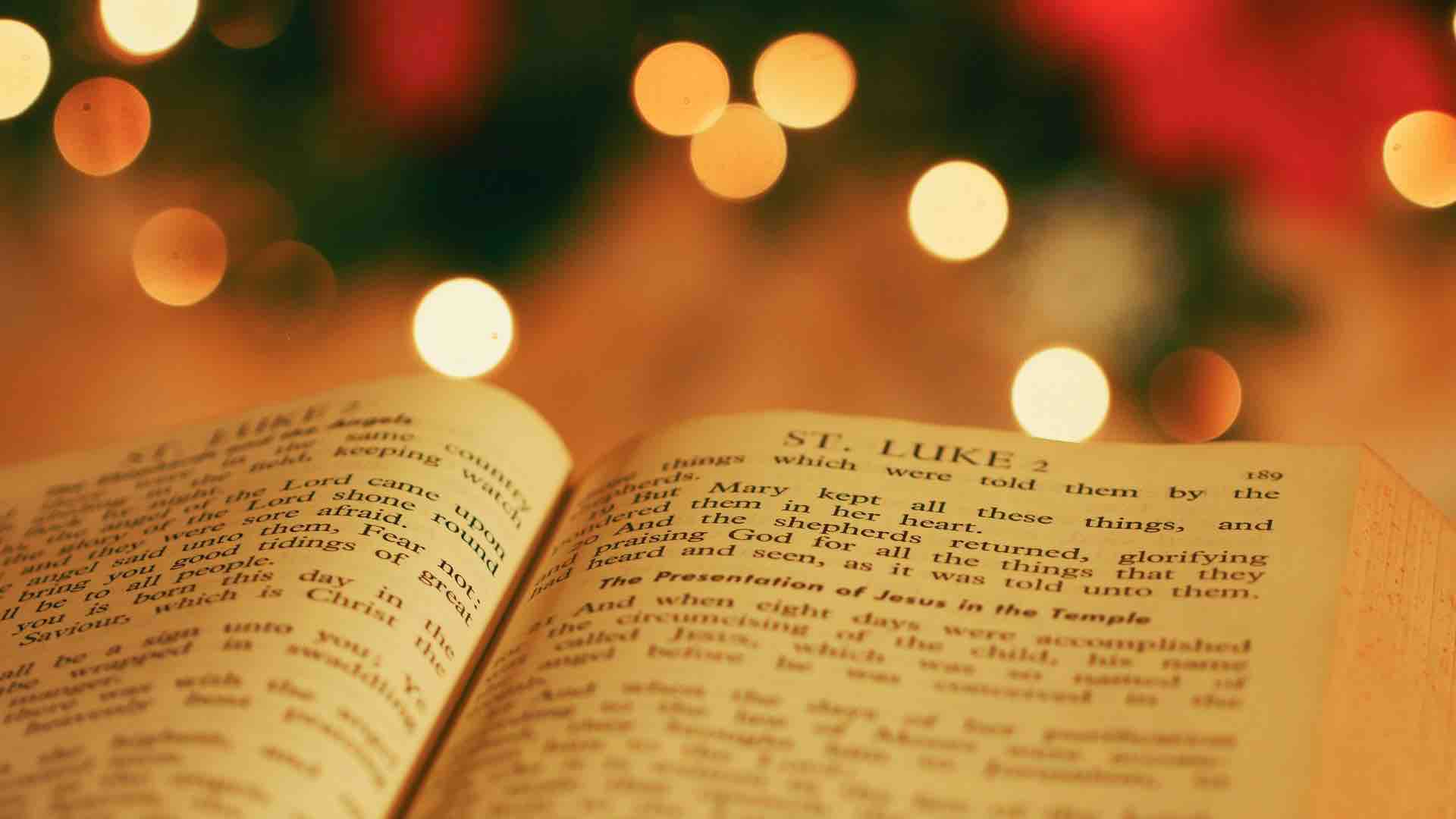 You might wonder what in the world I might possibly have in mind. Another guilt trip perhaps? Or perhaps another attack on our culture and its rampant commercialism? But, as…