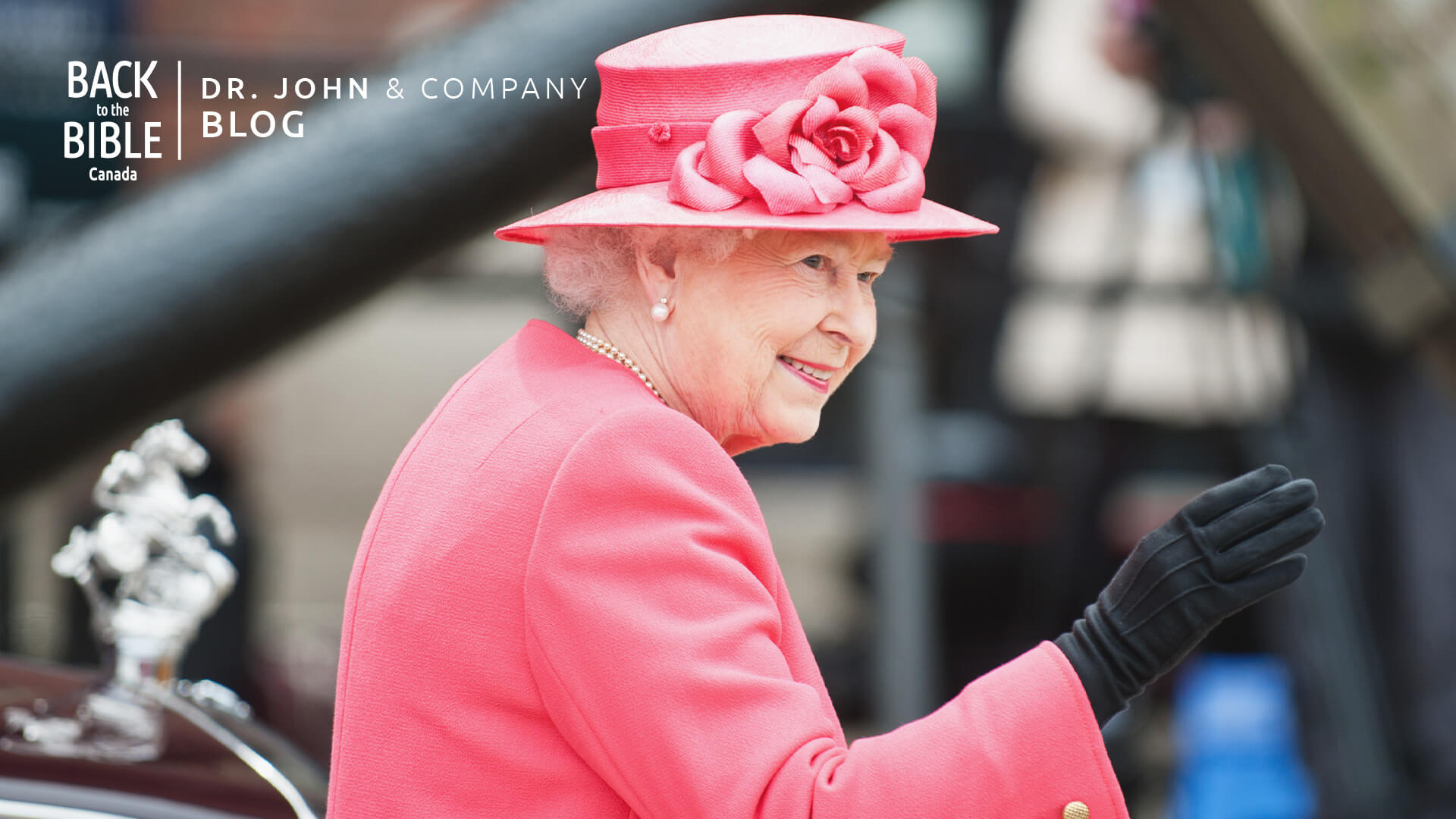 We have all now been made aware that Her Majesty, Elizabeth II, has died.  Most of us also remember, that two days before her death, the Queen welcomed the new Prime Minister, Liz Truss at Balmoral Castle.  Even though she was in poor and declining health, the Queen performed her duty as the Monarch is expected to do.  Elizabeth II was faithful to her duties until her death.  That is how she will be remembered.

It would appear that Queen Elizabeth was a devoted follower of Jesus.  As such, she has been welcomed into the presence of her Lord and Saviour.  Queen Victoria before her once said that she looked forward to laying her crown before the feet of Jesus.  Elizabeth will then join her.

In remembrance of the Queen’s faithfulness to her duties until death, I have thought it fitting to consider her legacy for Christians.  Writing in his last letter to Timothy, Paul, then a short period before death, says, “I have fought the good fight, I have finished the race, I have kept the faith.” (2 Timothy 4:7). Paul could confidently say that he was faithful to his Lord, up until the time that the Lord called him home.

Jesus spoke about the importance of this.  “Who then is the faithful and wise servant, whom his master has set over his household, to give them their food at the proper time?  Blessed is that servant whom his master will find so doing when He comes.” (Matthew 24:45-46) That is, when the master comes for us, we are to be found engaged in the business He has assigned to us.  We will not be found to have been negligent in our duties.  Jesus gives a similar message to the church in Smyrna.  “…Be faithful unto death and I will give you the crown of life.” (Revelation 2:10).

I recently visited a dear friend with whom I have worked with in ministry in the past.  He is no longer serving as a Pastor.  Instead, he teaches at a Bible College and is also involved in training pastors in a number of countries overseas.  He is my age.  Because the two of us could very easily have been retired by now, we spoke of this possibility.  My friend told me that he would dearly like to continue in ministry until he was in his late 70’s.  I marvelled.  He was still thinking of what Christ had called him to do.  He said, “I am too old to pastor another church, but I can use these years of my life to assure that faithful pastors are in ministry after I am gone.”

This is not a blog berating those who have chosen to retire from their work.  But this is a blog that calls us never to fail to do our duty before our Lord until He calls us home.

I have a memory from my days as a young pastor.  I had gone to the hospital to visit a woman who was dying of bone cancer.  It was a painful illness.  It was incurable.  I arrived that day, not knowing what to say or what scripture I might read for her encouragement.  To my surprise, I didn’t have to worry about that.  Myrtle had been praying for me before I came.  She had scriptures for me.  And then she spoke about the importance of being faithful to my calling.  Finally, she said, “Now, how do I pray for you?”  And then she did.  She then dismissed me.  And I felt that no one had ever encouraged me in this manner.  Afterward, I saw clearly what she had done.  She was fulfilling the obligations of the ministry Christ had entrusted to her.  She died shortly after I had seen her.  She had been faithful unto death.