Evangelical Revival? What We Can Learn From New York On July 9, 2015, the New York Times ran an article entitled, “An Evangelical Revival in the Heart of New York.” The article spoke of a planned gathering in Central Park, featuring evangelist, Luis Palau, which is expected to draw 60,000 people. The article went on to say, “The size of the festival belies the city’s secular reputation and speaks to the vibrant evangelical movement in New York.” Of the 1,700 churches participating, 900 were Hispanic, but a great many others supporting the rally were African American and Korean American church leaders.

Outside of the African American community, which obviously has been in the U.S. for a long period of time, the majority of the people attending seem to come from new immigrant communities. And that, I think is an indicator of some of the rich opportunities that are available to us in our home and native land as well.

More than one comment has been made of the increasing secular nature of Canada. Unlike the southern U.S., Canadians are increasingly adopting secular values, and abandoning the Christian faith.

And yet, in a March 26, 2015 article in Maclean’s Magazine, a very different picture emerges. The article begins, “When his book, Unknown Gods was published 22 years ago, University of Lethbridge sociologist and pollster Reginald Bibby painted a rather dreary picture of where Canada’s churches would be by about 2015. Congregations would be older, birth rates wouldn’t keep up with the number of folks dying off, and all the while many children weren’t being socialized into the faith.” The picture then looked gloomy.

But now, Bibby says, “he screwed up.” Yes, he was right about the Canadian born population, but he failed to take into account the impact of immigration. For those born outside of Canada and who have immigrated here, the younger you are, the more likely you are to be impacted by, and to embrace religion. The article went on to say, “Among those born outside Canada, almost 40 percent are inclined to embrace religion while less than a quarter reject it.”

Add to that the reality of birth rates in Canada. Most of us are aware that Canadian birth rates are around 1.61 births per woman. Since 2.2 births per woman is the rate required to maintain the population, Canada is on a demographic death spiral. Over time, our culture will simply cease to exist. But adding to this, a study conducted by the University of Waterloo’s Ana Ferrer and Princeton University’s Alicia Adsera, found that immigrant women who have spent five years in Canada have almost twice as many children of pre-school age as the average Canadian born woman.

What does all this mean?

Put simply, the Canada “of old” is dying and simply will not survive, while a new Canada is emerging. If we listen to any of this, we will rightly conclude that we should be evangelizing among immigrant populations. They are most receptive to the gospel, they have more children, and the future of this country is in their hands.

I am reminded of Acts 17:26-27: “And God made from one man every nation of mankind to live on all the face of the earth, having determined allotted periods, and the boundaries of their dwelling place, that they should seek God, in the hope that they might feel their way toward him and find him.”

This country’s rejection of God, followed by subsequently low Canadian birth rates and high immigration, seems to be from the hand of God. He is paving the way for men and women who might seek him in this land, once again. 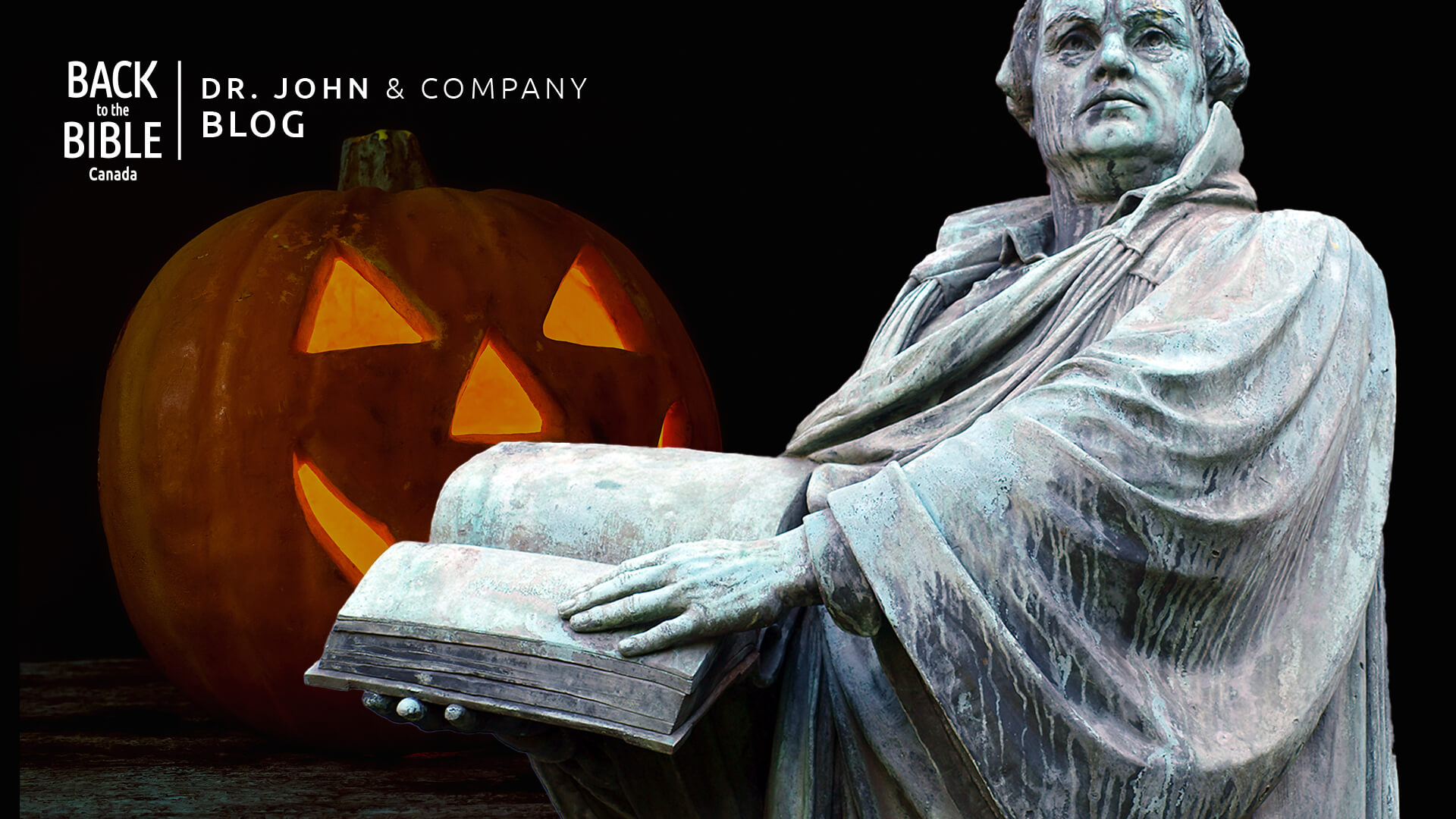