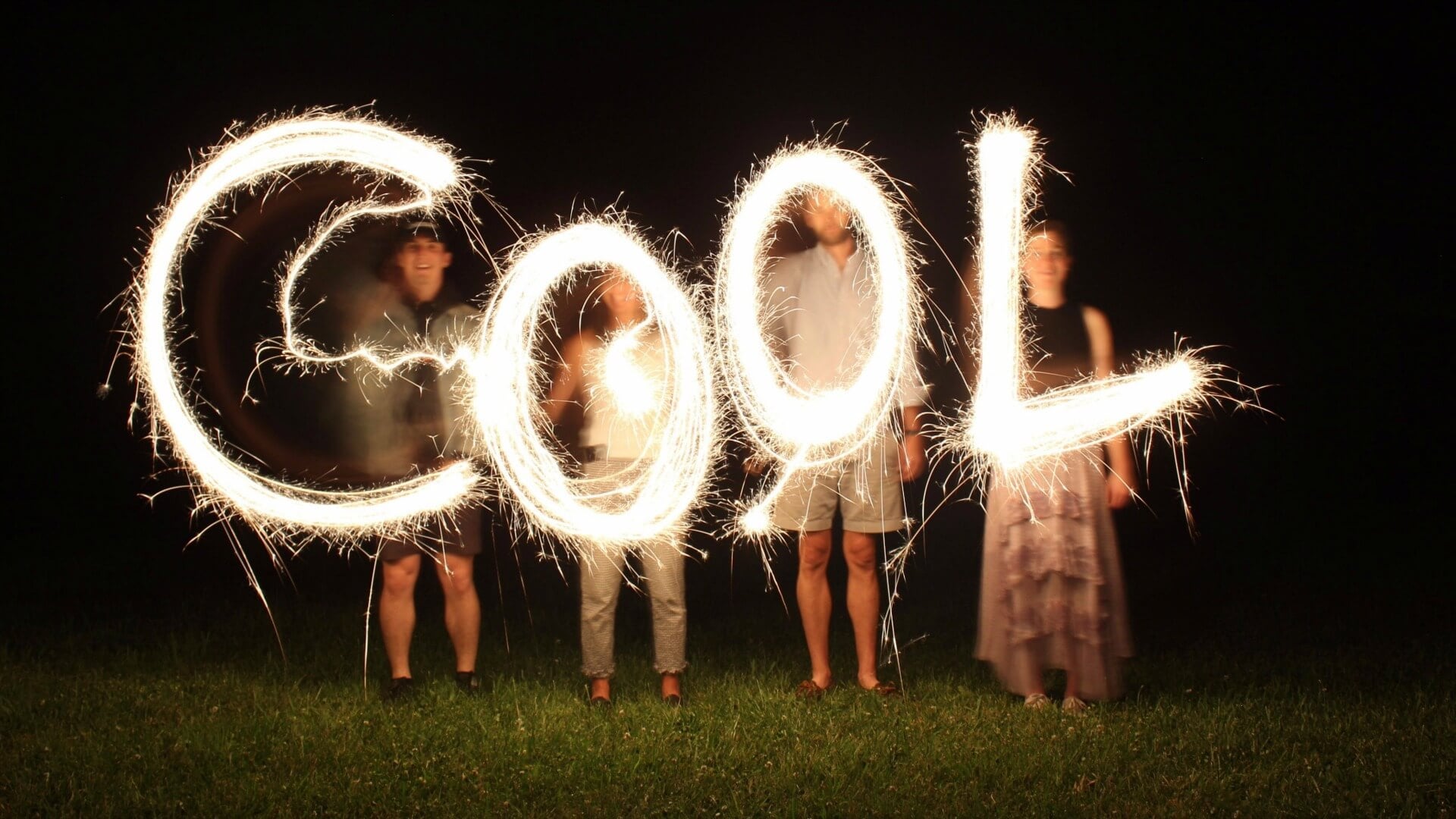 I recently came upon a quote from John Piper. He said, “The world does not need more cool, hip, culturally savvy, irrelevant copies of itself.”

Those comments were made in relationship to people who consume movies, websites or magazines that depict nudity. Piper meant that we should flee portrayals of nudity in favour of purity and obedience to Christ. Indeed, he is right. But I have thought about this quote in relationship to a great many other issues as well. Cultural relevancy has been a cry that has long plagued the church. Some years ago, Os Guiness wrote, “Whether through creating trendy worship services, writing books about how Christ can be seen in current movies or mirroring hot bands, Christians try to make their faith more culturally relevant.” Guiness went on to say, “Evangelicals have never strived for relevance in society as much as they do now. Ironically, they have never been more irrelevant.”

The reason why chasing for relevancy makes us irrelevant is that we have become followers and not leaders – and followers are never relevant. They are simply panting hard as they run after the leaders. And, according to Guiness, that is all that much of evangelicalism presently has to offer. Not an in-depth biblicism and a prophetic call to the culture. Instead, an attempt to display ourselves as cool enough so that people might be comfortable in making the church their home. But of course, the news is in. The culture will always “out-cool” us. We will forever seem like a people who are always a couple of steps behind the trendsetters.

In Ephesians 4:17 and following, the Apostle Paul lays out the kind of a life the Lord demands that believers live. He mentions putting away falsehood and learning to speak the truth at all times. He speaks of the kind of anger that is not laced with sin. He speaks of working hard with our own hands, of no corrupt talk coming from our lips, and so on. But as he lays out the lifestyle demanded of the follower of Jesus, we need to hear Paul’s introductory words. “Now this I say and testify in the Lord, that you must no longer walk as the Gentiles do, in the futility of their minds.”

Let’s see if we can restate that, making it applicable to the present day. “Now this I say and testify in the Lord, that you must no longer walk in the footsteps of your culture, whose directions, trends, movies, music and lifestyle choices represent a futile mind.” If anything, this passage warns us about the inherent dangers of seeking cultural relevance.

But if we are not to seek cultural relevance, then what are we to seek? Does that mean, for instance, that we turn back the clock, conducting worship services that look more like they did some 50 years ago? After all, what’s wrong with updating our worship, to make it seem more familiar to the culture in which we live?

It seems to me that we need to substitute relevancy for authenticity. The great challenge before us is to live as authentic Christians. That would include a depth of biblical literacy, knowing the thoughts and teachings of Scripture more than we know anything else. It would include reshaping our passions for the things of Christ, by employing spiritual disciplines. It would include learning to live lives that are accountable to one another in the close fellowship of the church. And it would mean that our greatest longings are for our eternal home, in the presence of our Lord and Saviour.

I suspect that such a lifestyle will be overwhelmingly relevant!