Break Down the Dividing Wall 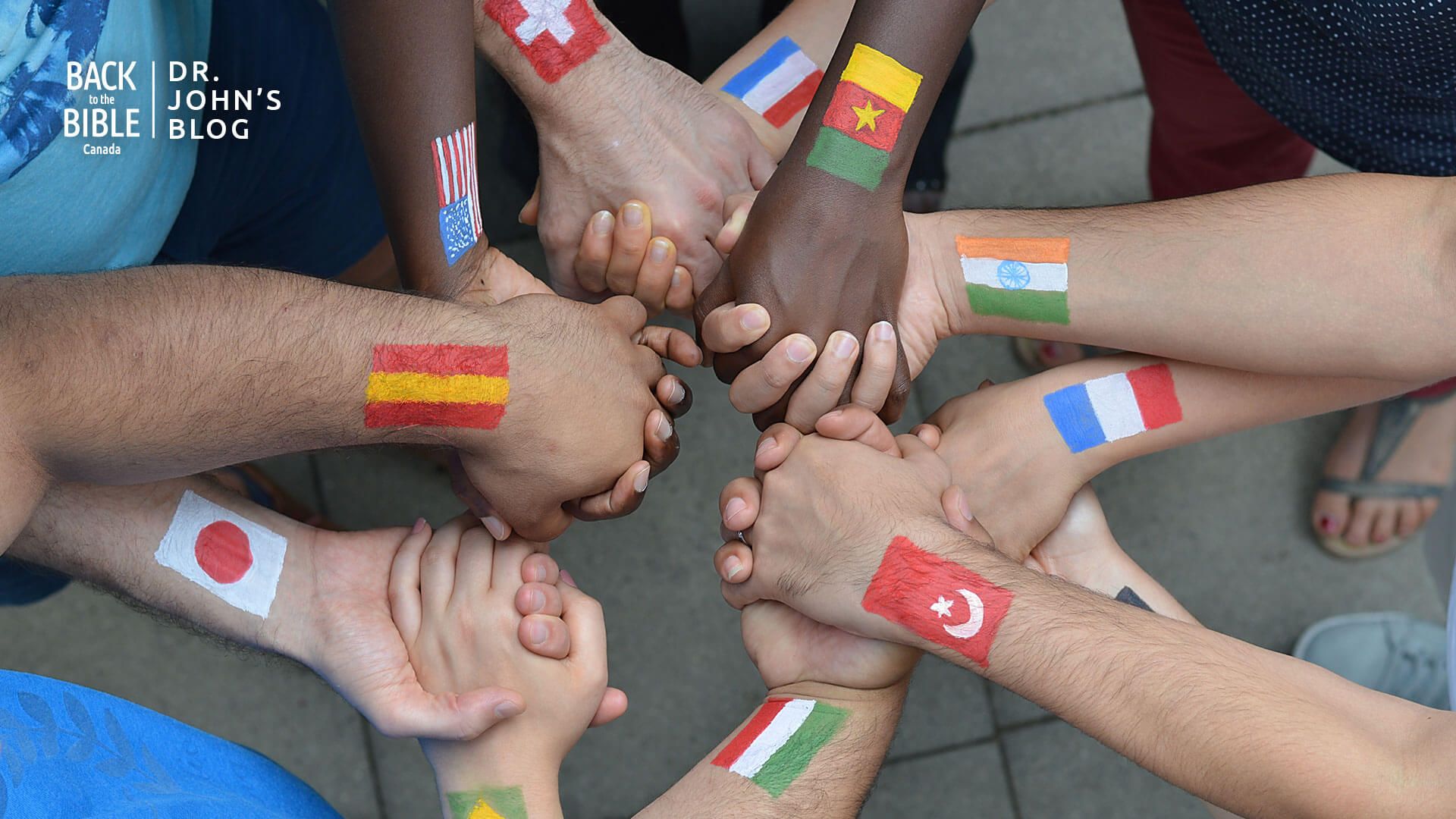 I am almost finished reading a book on Critical Race Theory. I thought that since so many are talking about it and that I know so little about it, it was time for me to get educated. And so, I have been plowing my way through definitions as well as angry accusations. Do people whose skin color is white have a built-in societal advantage that they unintentionally exploit to their own advantage? Are people of color constantly being marginalized. Is the concept of Critical Social Justice Theory compatible with historic Christian belief and the sufficiency of Scripture?

These kinds of conversations tend to be polarizing. Various Christian leaders who in all other areas would be on the same side have found themselves at odds with one another on these matters. Some large denominations in the U.S. are now actively engaged in discussions on this matter. Fault lines between the various positions are opening up.

I don’t intend to address this issue in this blog. Furthermore, at this stage in my reading, I don’t feel qualified. But I am wary of movements that tend to divide believers. If there must be divisions among us, let them be divisions that are at the heart of the gospel.

Ephesians 2:11-22 is one of my favorite passages of Scripture. It begins by addressing Gentile believers. Paul reminds them that at one time they were called, “the uncircumcised”. At one time they separated from the hope of the messiah and were alienated from the commonwealth of Israel. They were strangers to the covenants that God had made with the chosen people and had no hope of finding a promise of inclusion in the people of God.

But then Christ came. Paul says that he broke down the dividing wall of hostility between Jew and Gentile. This was done, says Paul, by abolishing the law of commandments expressed in ordinances. Paul has in mind those laws that were put into effect in order to keep the Jews separate from their surrounding pagan world. In the Old Testament, the temptation toward idolatry and the worship of pagan gods was always the greatest threat that Israel faced. In order to keep Israel from this danger, laws were put into place that served to enforce a separation, meant to dull the threat of paganizing their faith.

But now a new day had come! Jesus fulfilled the law. But in his death on the cross, he removed the condemnation of the law. His blood was the only source of forgiveness. Faith in Christ, rather than a commitment to circumcision and Jewish dietary restrictions was central to inclusion in the people of God. Once this was accomplished, the pathway to God was opened up to the Gentiles. And thus, the dividing wall of hostility lay in ruins at Jesus’ feet.

According to Paul, in the place of Jew and Gentile, God has created one new man out of the two. We are no longer Jew or Gentile, but we are a new nation or a new people group. And if this is so, then all barriers between all people groups have been broken down in Christ.

Some time ago, I remember being a part of a prayer circle. After it was over, I thought of something I had not been aware of while we were praying. I am of German heritage. Another man in my circle was a Jewish believer. A third man was a Syrian Christian. This reality caused me to wonder why I had not noticed it earlier. There ought to have been barriers between us, but they had been broken down in the gospel of Jesus.

As believers in Jesus, the gospel and the nature of the church must remain the primary lens whereby we view race relations. If we keep our eyes on Christ, and call one another brothers and sisters, and affirm the one new nation created by Christ, Christians do have all the tools that are necessary to testify to a different approach to race relations. Let’s focus on the main things. Let’s keep the main things the main things.