Tragedy, Grace and Reconciliation. What Are We To Make of Recent Events? 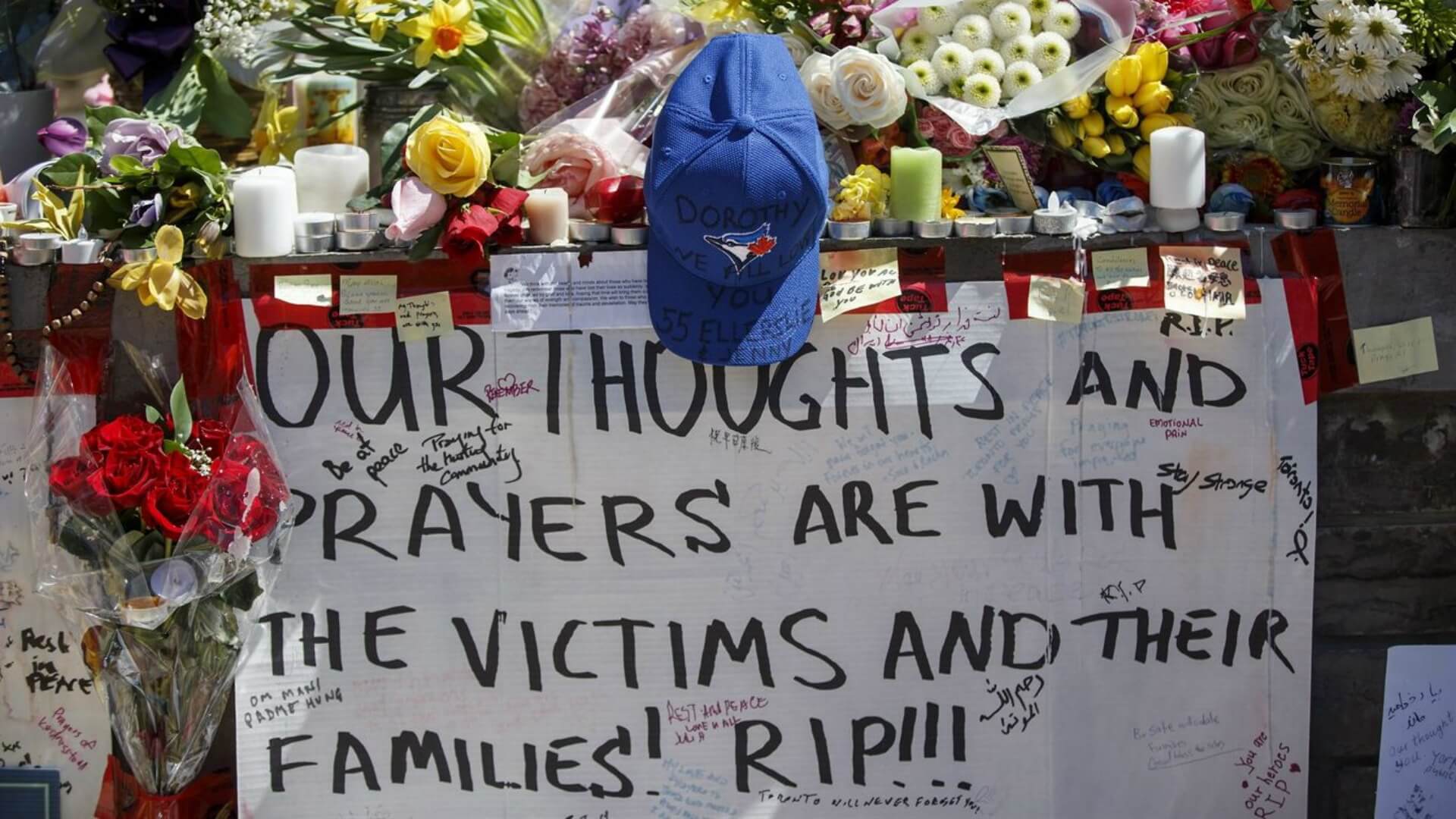 I have been thinking about a number of unrelated matters. But in my mind, I see a combined lesson. As a nation, we are still mourning the horrible tragedy in which the Humboldt Broncos team bus was hit by a semi, resulting in a tragic loss. The country mourned as people donned hockey jerseys and placed hockey sticks on doorsteps.

Not long after, another national tragedy occurred. For reasons that are not yet clear, a man in a van randomly killed complete strangers on the streets of Toronto. Again, the nation mourns. In the first case, it was an accident. In the second, it was an act of wanton violence. For many, it seems that nothing makes sense. Why these deaths? All of the victims were innocent.

As I have said, I have been thinking about a number of seemingly unrelated matters. This last week, the televisions of the world showed a remarkable scene. President Kim Jong-un of North Korea was shown walking toward the demilitarized zone, making his way to South Korea, where waiting to greet him and shake his hand was President Moon Jae-in. The men shook hands over a line that has been un-crossable since 1953. Then, they both journeyed on foot to a building where they would meet.

As unrelated as these incidents are, they have caused me to muse the world in which we all live. On the one hand, the world is filled with unspeakable suffering. And yet, on the other hand, the world is filled with surprising moments of civility and possibility for grace and reconciliation. If we assume that grace and civility are the norm, we will cry out in disbelief whenever senseless tragedy strikes. How can such things be? But if we assume that this world is fallen from grace, in which the heart of man is on evil constantly, then whenever moments of grace and decency happen, we will cry out in utter wonder when we see goodness. How we respond to such savagery and grace depends almost entirely on our worldview.

The Bible is clear: following the lead of Adam, we have all engaged in rebellion against our Creator. As Paul expresses so eloquently in Ephesians 2:1-3, we are all by nature the children of wrath. What surprises me is not that this world is filled with pain, but that goodness continues to break in. I am amazed – not by the immensity of human suffering, but the vastness of God’s mercy. He has not treated us as our sins deserve.

That brings me back to the tragedies in Canada and an unexpected moment of civility in Korea. I remember that most Canadians go to bed night after night in peace. No tragedy has befallen us this day, because God in His kindness has not treated us as our sins against Him have rightfully deserved.