Sins of Our Generation 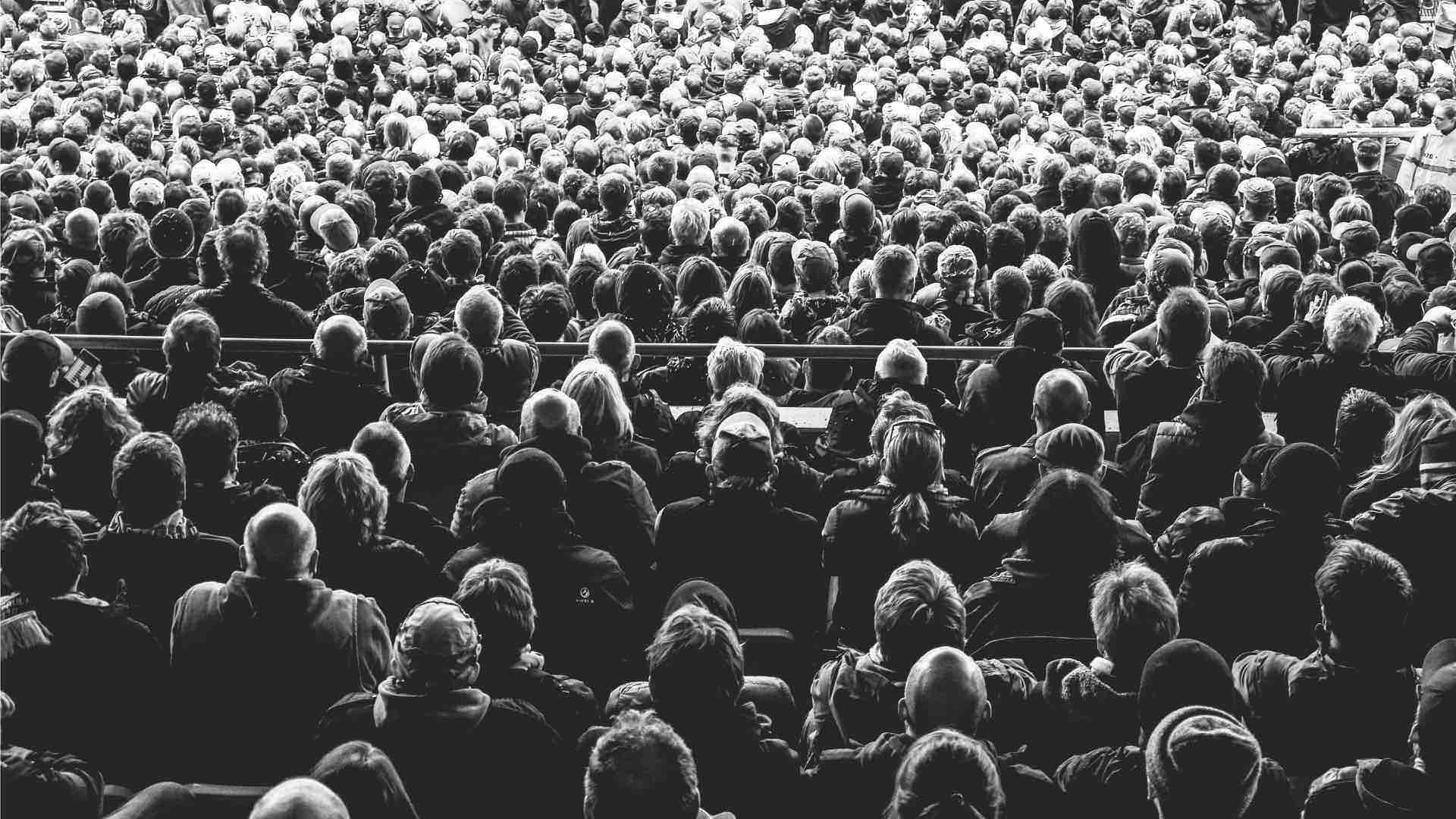 Most of us are aware of the seven deadly sins. At some point in church history, certain theologians marked out seven sins that would surely lead to death. The are 1) Envy, 2) Gluttony, 3) Greed, 4) Lust, 5) Pride, 6) Sloth, and 7) Wrath or Anger.

Each of these sins has at its root a deep lack of contentment in God and the desire for excess. As far as I know, this list was first compiled by Pope Gregory I around the year 600. Now, it is true that all of them are sins, even grave sins. But the idea that it was impossible to be forgiven them is not a biblical idea. The glory of the gospel of Jesus is that even the worst of sins can be forgiven. And we can be transformed.

Since the creation of that list, I have seen numerous attempts to create an alternative list. I have seen everything from the seven deadly environmental sins, to the seven deadly sins of the entrepreneur. A lot of these contemporary lists are frivolous and lose the seriousness of what was originally being portrayed.

But recently, I saw an article in which there was a serious attempt to describe the seven deadly sins that are leading our society away from God. I found the list fascinating, even compelling. Since that time, I have attempted to construct my own list, which is only slightly different from the list in the article I read. So, in direct plagiarism from an article I read on the “Desiring God” website, here is my list of the seven deadly sins in our culture today.

1. Naturalism. This is the sin of discounting God’s hand in everything. It is the attempt to engage in serious conversations about things, never acknowledging God’s hand in the creation, nor of His moral laws which govern us. From this first sin have flowed all the other sins we now engage in.

2. Sexual Immorality. Lust is now considered a virtue rather than a vice. Those who argue that all sexual expression and sexual desire are intended for the marriage of one man to one woman at the exclusion of all others are now vilified and treated as monsters. In its place is the full expression of every bodily desire, celebrated as a moral obligation.

3. Abortion. In a culture that denies God as the Creator and human beings as created in His image and celebrates sexual sin as a virtue, unwanted children are now killed as if they were not human at all. Instead of the murder of the unborn, we have termed this as a right to choose.

4. Envy and Greed. Having abandoned the supremacy of God and the sacredness of being created in His image, we have forgotten what life is for. In its place, we have made life a matter of materialism and the relentless pursuit of every thing our heart’s desire.

5. Pride. The justification for our sins is found in the statement: “Believe in yourself”. Having disbelieved in God, we have nothing left to believe in but ourselves and our desires.

6. Lies. This year, the word “post-truth” has become the most important word in our language. Truth is now determined to be nothing at all. In its place are perspectives and the stories that make us fulfilled.

7. Anger. Whenever our culture now encounters those who will not bless their sins, these are quickly dispatched with cries of “intolerant” and “not realizing that it is 2016 and not 1516.” And so a relentless search is now made in our culture of those who will not bow to the new idols, and those found guilty of a failure to hail “Caesar as Lord” are now publicly vilified.

My response to these seven monstrous sins of our day is to pray, “Lord, have mercy upon us.”