If you don’t know the name “William Wilberforce,” you should.

Wilberforce was elected to the British Parliament in 1780, at the age of 21. By all accounts, he was a man prone to gambling at horse racing events and also by his attendance at clubs. But from 1784-1786, he gradually took an interest in the things of Christ and came to a genuine conversion.

At first, he thought he would give up his political career, but his mentor John Newton advised him against it, insisting he could serve God as a politician. (Newton was of course the author of the hymn “Amazing Grace.” He was an ex slave trader turned Christian who then became a pastor.)

Before his conversion, Wilberforce always voted with Prime Minister William Pitt, but now things were different. He decided to be guided by his conscience.

What affected his conscience more than anything was the practice of the slave trade. Wilberforce would meet abolitionists, such as Thomas Clarkson, Rev. James Ramsay, Sir Charles Middleton, Lady Middleton, Hannah More and others who informed him of the horrible conditions that attended the slave trade.

This started a campaign, where skillfully, one bill at a time, Wilberforce began to introduce legislation into the British House of Commons that brought decency into the treatment of slaves. He introduced bills against the massive fortunes being made by those who plied the slave trade, and bills regarding the conditions of slaves being transferred onto ships.

It was not until 1807 when both the House of Lords and the House of Commons passed a slave trade act, which made the slave trade illegal, but did not free the existing slaves. However, it was not until 1833, just a few days before his death, that the Slavery Abolition Act was passed, outlawing slavery in most parts of the British Empire. It would still take another decade to outlaw slavery in India, but that too was passed.

Wilberforce’s life and legacy should be a “must read” for all Christians who enter into public life.

We might argue that such wanton disregard for life is not the social situation we face today, but in fact it is. The recent Planned Parenthood videos in the United States, highlighting the harvesting of body parts of unborn children, have made Christians there aware of an illegal practice that is actively going on.

But in Canada, no law exists to forbid any part of the abortion trade. Not only does Canada allow abortions in the first trimester, Canada allows the harvesting of the body parts of unborn children. Canada allows gender selective abortions, as well as partial birth abortion. This is the practice where a living baby is pulled out of the birth canal, feet first, except for the head. The abortionist then punctures the base of the baby’s skull with a surgical instrument, and removes the baby’s brain with a suction tube. These babies are entirely healthy. Furthermore, some abortions have the effect of removing a 20-week-old baby from the uterus, in which the child will gasp for breath before he or she dies.

To the most part, Canadians do not know that three hundred unborn children are killed every single day. Most Canadians don’t know that Canada is among only three countries in the world (China and North Korea being the other two) that have no laws limiting abortion in any way, or limiting the cruelty being inflicted on unborn children.

Isn’t it time for Christians to reclaim the moral high ground in our nation? Like Wilberforce and those allied with him, it is time to alert Canadians as to what is going on behind closed doors. Furthermore, like Wilberforce, we must begin to limit the cruelty of what is going on, until we can finally pass a law making the killing of unborn children illegal. 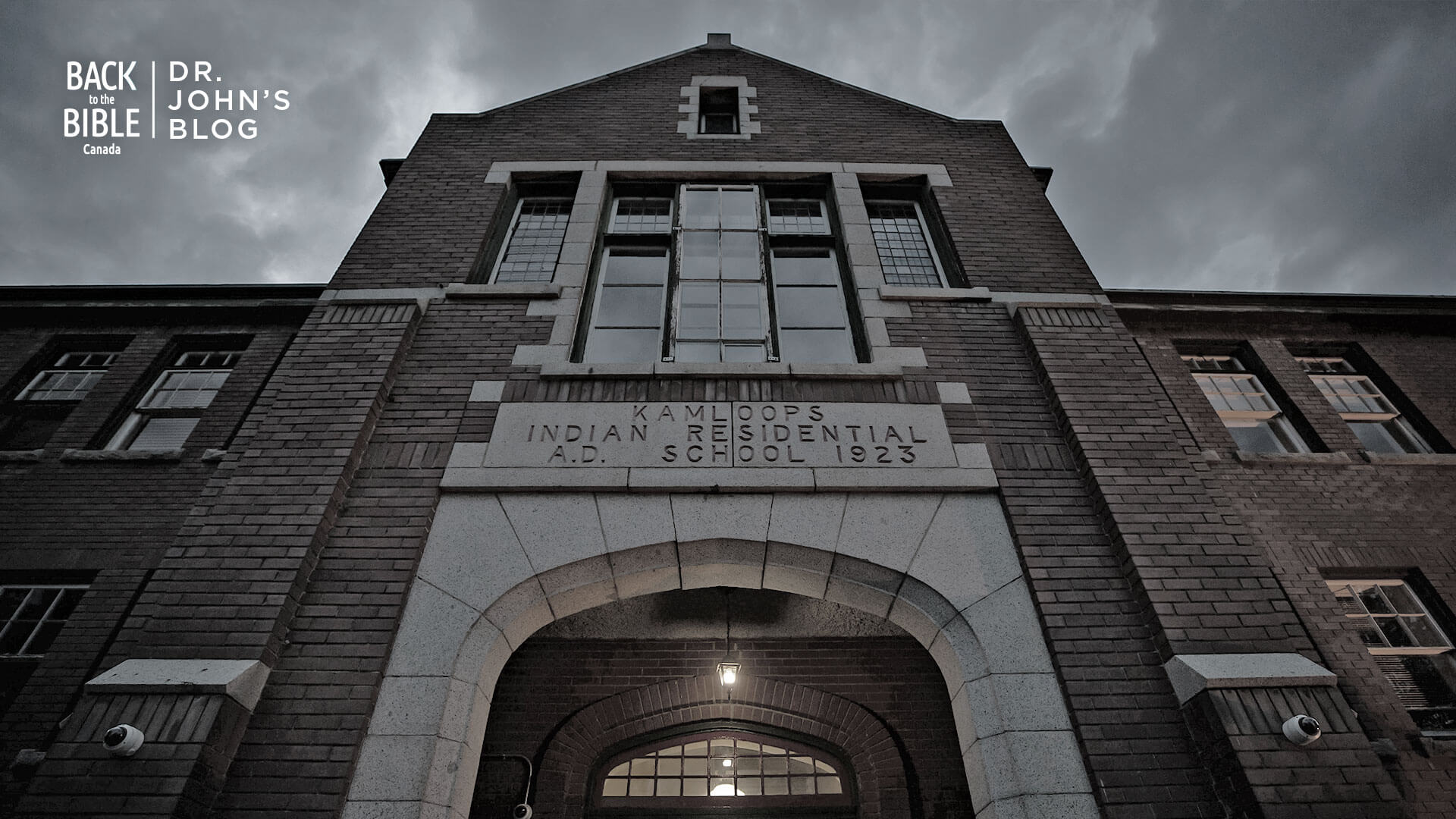 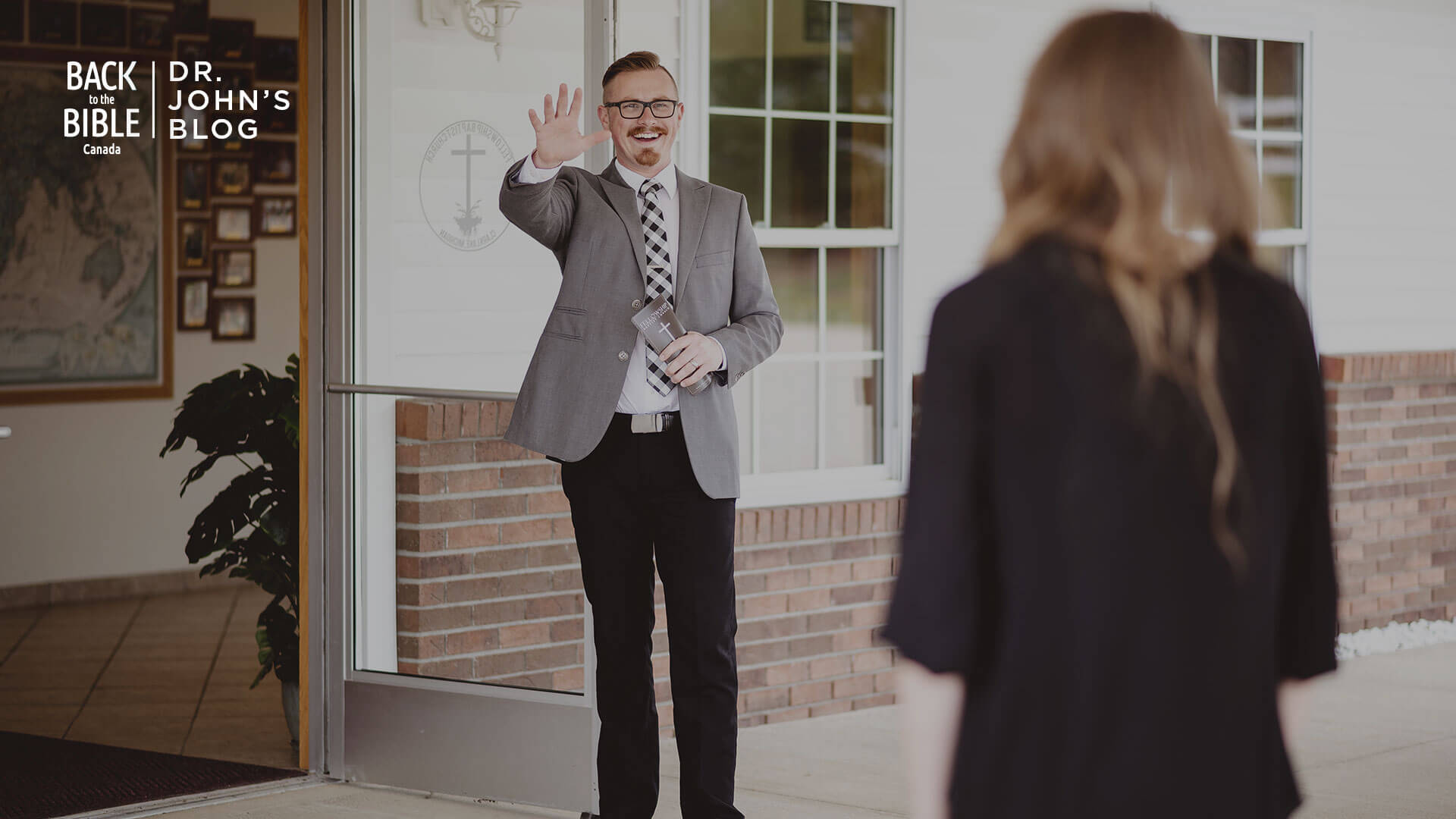