What Does the Bible Say About Racism? 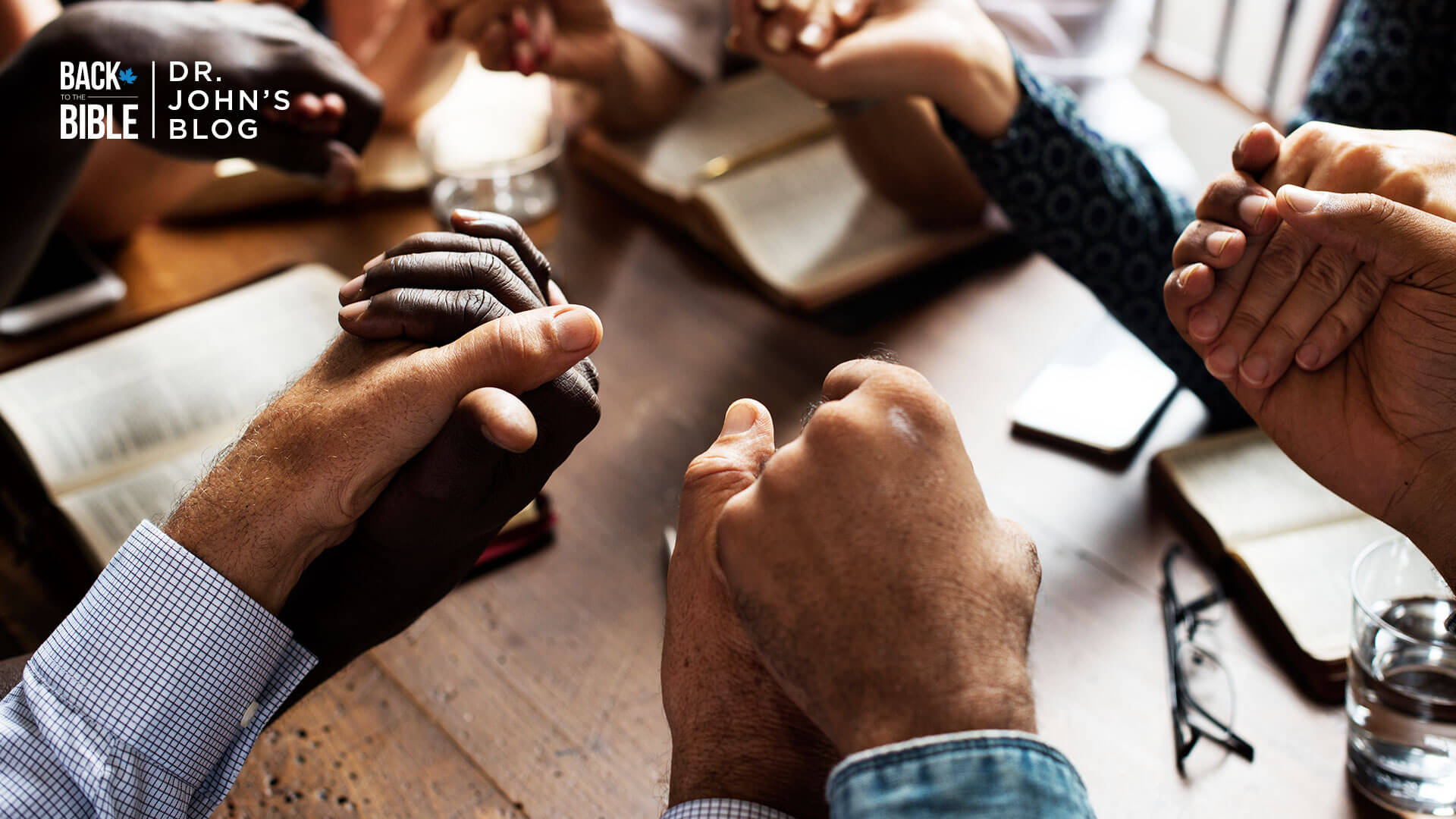 I am a part of a Bible Study group that now meets on Zoom.  This last week, one of the members in my group mentioned that he had never heard a sermon on racism.  Of course, we had been talking about the events that surrounded the murder of George Floyd.

A part of the answer lies in the history of the evangelical Christian movement.  Evangelicals are still in reaction to the errors of Liberal Christianity by avoiding those subject matters that tend to be the focal point of the liberal agenda.

It was 1947 when Carl F. H. Henry published “The Uneasy Conscience of Modern Fundamentalism.”  To understand the term “Fundamentalism” in the context of 1947, we must think of it as those Christians who held the Inerrancy of Scripture, the uniqueness of Christ as both fully God and man, the penal substitutionary death of Jesus, the assurance of the visible return of Jesus to judge the living and the dead, and so forth.  These were the very doctrines that the liberal movement had sought to undo.

But Carl F. H. Henry saw a problem.  He thought that, unwittingly, conservative Christians were abandoning the Bible because of their reaction to liberalism.  But in so doing, Conservative Christians have stayed away from a number of themes that are found in the Bible.  Conservative Christians were right to criticize liberals for their emphasis on the need for structural changes in society without insisting on the need for personal repentance and the work of regeneration.  But they were wrong in that, in order to keep from the errors of liberalism, they ceased working for structural change in the wider culture.

The Bible has a great deal to say about racism.  For one, we are told that all human beings are created in God’s image, and therefore have equal value and worth.  In Ephesians 2, Paul mentions that the dividing wall of hostility has been broken down between Jew and Gentile.  The revelation that God has opened a wide-open door for the Gentiles forces the church to embrace the idea of a multi-ethnic, multi-racial community of God’s people.  Once this is embraced, any structural systems in society that lessen the value of some, based upon race, must be thought of as a profound evil.  In the end, Jesus Himself insists that His church will be made up of every people, race, and tongue.

And that brings me back to the curious comment of one member of my Bible Study.  He had never heard a sermon on racism.  Evangelicalism has become defined by its insistence on a personal relationship with Jesus.  That is good.  But it is impossible not to draw out the Biblical implications of this fact.

It seems to me, that Evangelical Christians, if they are truly evangelical at all, ought to be on the front line and calling for structural changes, that bring an end to systemic racism.  Why have we been largely silent?  If Carl F. H. Henry said our conscience was uneasy in 1947, I would contend it still is.

By now, anyone who is interested knows of the independent investigation into the sexual misconduct of Ravi Zacharias, conducted by Miller and Martin. RZIM has acknowledged that the report is…

Those of us who live in Canada are getting an interesting lesson in global politics and priorities these days.  We are now all aware that we have no manufacturing capacity…

Let me start by confessing my own sin. All the years in which I served as a Senior Pastor, I never instituted a weekly confession of sins during the worship…