What Better Time for Revival 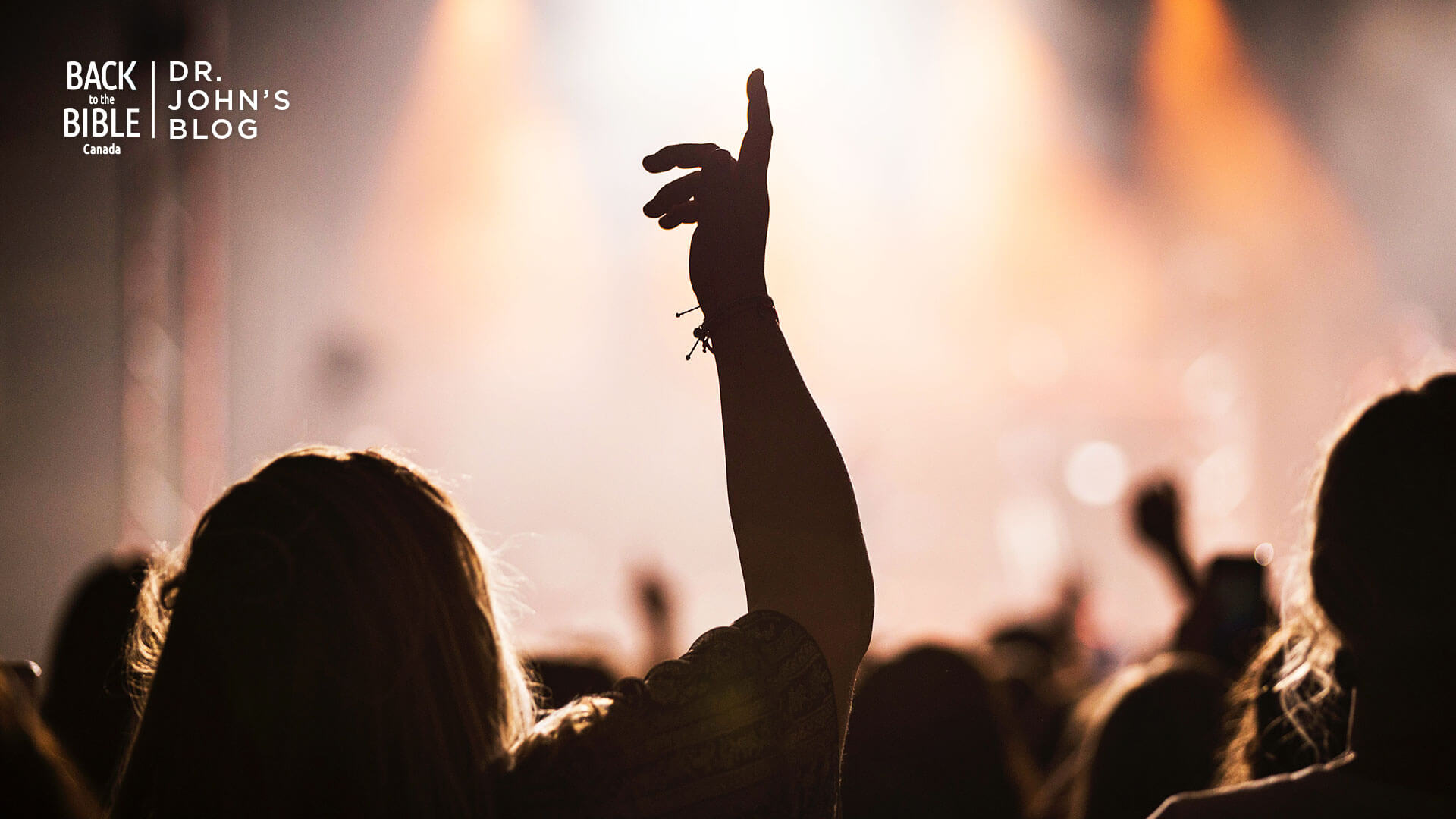 I have been thinking about a forgotten word.  Revival!  I am fully aware that the word has been abused, as when some churches used to have their annual revival meetings.  The idea that one can plan a revival makes it a human activity, rather than a surprising work of God’s grace and mercy.  The idea that it would fit into your annual church calendar makes it a tradition, rather than an unusual event.

These ideas of revival have blunted the genuine article.  Let me suggest one example of a revival, then attempt to give a definition of a revival, and finally, why we should pray for one.

It was 1738, when Bishop Berkley declared that religion and morality in Britain had collapsed to a degree that was never before known in any Christian country.  There were numerous reasons for this.  The clergy was made up of unregenerate men.  England was taking dubious leadership in the global slave trade.  Politics was corrupt, as was the criminal justice system.  Executions were common, even for minor offences.  Steeling a sheep or picking a pocket were all hanging offences, meant to oppress the poor and desperate.  Violence and crime were common.  Public drunkenness was common.

John Wesley and others preached through a great awakening in England.  The results were staggering.  Millions were saved.  One of the converts was William Wilberforce, credited with bringing an end to the slave trade in England.  Industrial transformation brought dignified working conditions, prison reforms were sought, wage laws brought wages to liberate many from poverty, ships safety regulations saved many lives at sea.

Historians have been able to note the amazing difference in England before and after Wesley.  The reason England did not have a French style revolution, was because of the massive turning back to Christ.

What then is a revival?  A revival is a sudden outburst of God’s mercy.  It is a sudden lurch forward, where years of decline are arrested, and an entire people movement ensues.  Men and women turn to Christ in great numbers.  But revivals are also known for their intense condemnation of human sin, and an expectation of divine wrath, should men and women not seek the grace of Christ.  Revivals often bring a heartfelt confession of sin, and a renewed understanding of grace.  Above all, all genuine revival result in a heartfelt hunger for holiness.

Why should we seek revival?  It seems to me that the natural human condition is always towards ever increasing lawlessness and the disintegration of human society.  Left to themselves, all societies eventually spiral downwards until they are eventually destroyed.  When Jesus said that his followers are the salt of the earth, he was depicting a decaying world, whose rate of decay was halted by prevelance of his people.  But the decay, while delayed, is inevitable.

Revivals are a moment of grace in the midst of ever increasing human depravity.  They typically begin as select group of believers pray earnestly for them.  God raises up preachers who, like the prophets of old, thunder against sin and the need for mercy.  Eventually, it results in a deep, heartfelt confession of sin among God’s people.  Longstanding sins are confessed and renounced, often quite publicly.  Finally, the results leads to evangelism and mission, and the salvation of many.

We need to know that such times do exist.  I believe, given the present hour, God is calling Christians to pray earnestly for just such a time.  Perhaps God will visit us again.

I have to pinch myself when I realize that I’m now old enough to have seen cassettes, eight tracks, vinyl records, CDs, Beta, VHS, DVD,…