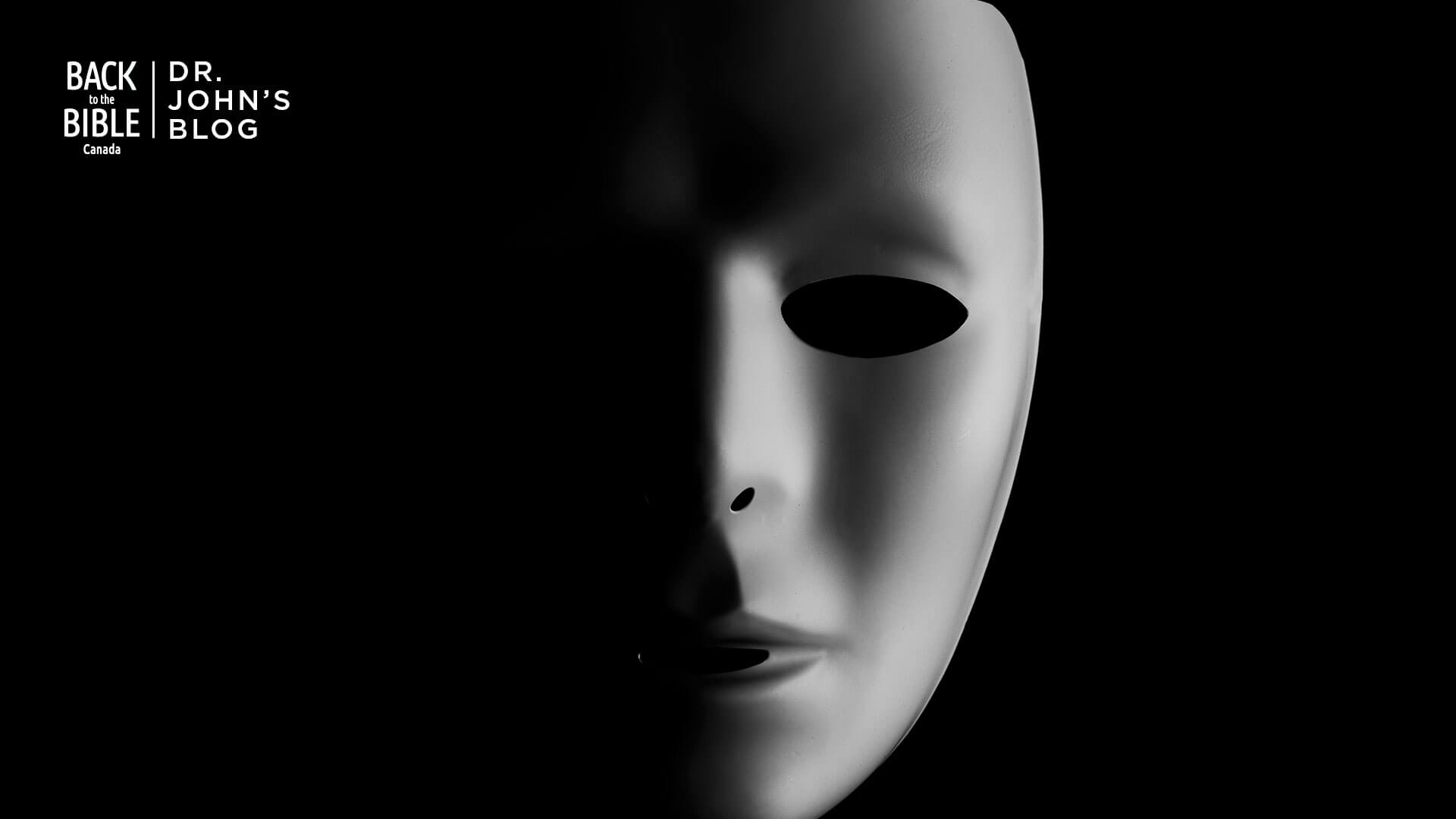 We all know of prominent Christians who have carried on in sin, and then have finally been exposed.  The names are too numerous to mention.  But hypocrisy doesn’t end with the powerful and famous.  We also know of everyday Christians who routinely carry on in hypocrisy.  Perhaps it is the Christian businessperson with unethical or predatory practices that leaves wounded people in his or her wake.  We can almost hear the response.  “And they claim to be a Christian.”

But hypocrisy is found in all of us.  Perhaps it is a Christian who regularly gossips about work colleagues and behaves in hurtful and unloving ways.  “And he calls himself a Christian!”  Perhaps it is the claim to care for the least of these but refuse to give or to be involved with the poor and the suffering.  Hypocrisy comes in a multitude of forms.

Hypocrisy is a problem for the interactions that Christians have with the rest of the world.  Our hypocrisy does make the gospel less attractive.  It often explains a lack of interest from others in the things of Christ.  We can almost hear the response: “Why should I follow Jesus.  After all, those who claim to follow him are no better than the rest of us.”

While the witness of the gospel is negatively affected wherever hypocrisy is found, I wish to address a different issue.  Hypocrisy presents the thinking Christian with serious theological problems.  The problem concerns the matter of our regeneration.

Regeneration is a heart transplant.  Consider Jeremiah 31:33, “For this is the covenant that I will make with the house of Israel after those days, declares the Lord: I will put my law within them, and I will write it on their hearts. And I will be their God, and they shall be my people.”

Consider also 2 Corinthians 5:17: “Therefore, if anyone is in Christ, he is a new creation. The old has passed away; behold, the new has come.”

According to the Bible, when anyone is born again, they receive a heart transplant.  There is now birthed in them, a new set of affections.  Once we hated God, now we love God.  Once we found his laws to be burdensome, now we find ourselves drawn to his commands, and eager to submit to his will for our lives.  This is the miracle of regeneration.

What then, is the explanation of hypocrisy?  How can we have been born again, and yet live in callous disregard for the ways of God?  There are, I think, three explanations for hypocrisy.

First, hypocrisy remains in all Christians, because we have not yet won our battle with the flesh.  However, we are battling the flesh.  We have found that we sin, even while we are locked in warfare with our sin.  And so, we are quick to repent, even while the warfare remains.

Second, hypocrisy remains when we are ignorant of certain sins.  It may be that we are blind to certain sins.  Given enough time, we will become aware of them.  John Newton came to Christ, but only gradually came to the conviction that the slave trade was a fundamental evil.

Third, hypocrisy remains when we go through a season of a lack of love for Christ.  The heart remains new, but we have not tended to this renewed heart.  Eventually, this will lead to a moment of crisis and a facing of our own sin.

HOWEVER, hypocrisy may be a sign that the one who carries on in it, has never been born again.  In that case, the hypocrisy that lives inside of that man or woman is a sign that they are self-deluded.  They may love the Christian religion, but they have never truly been converted. 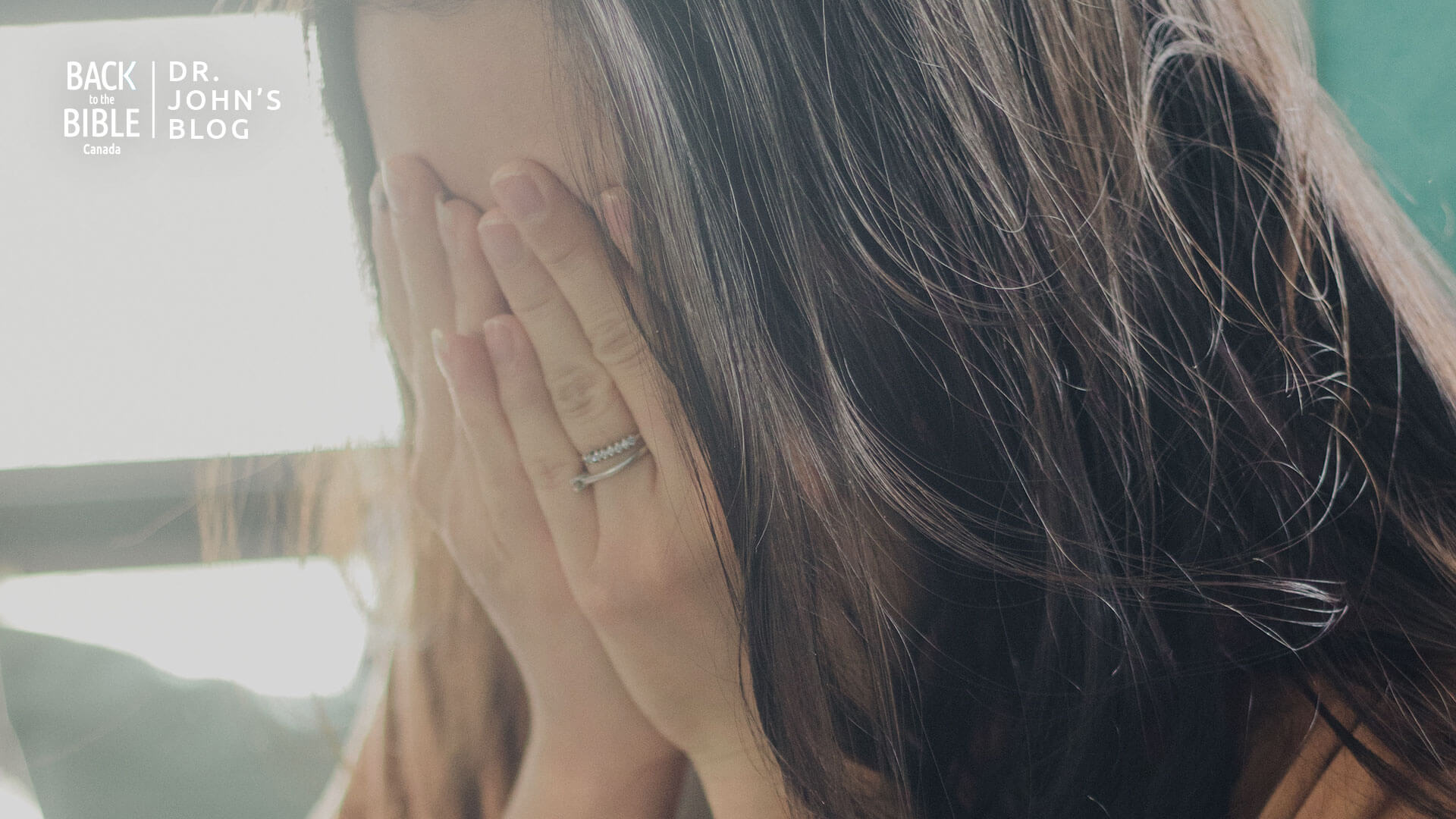 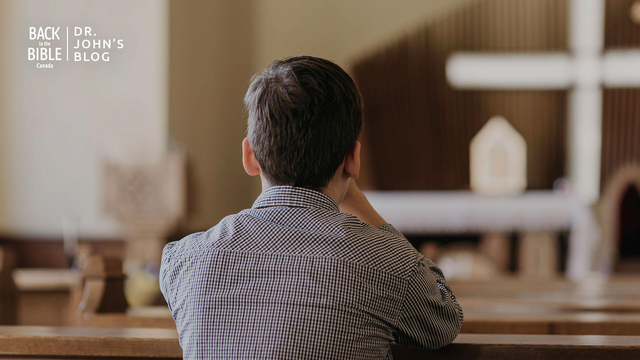 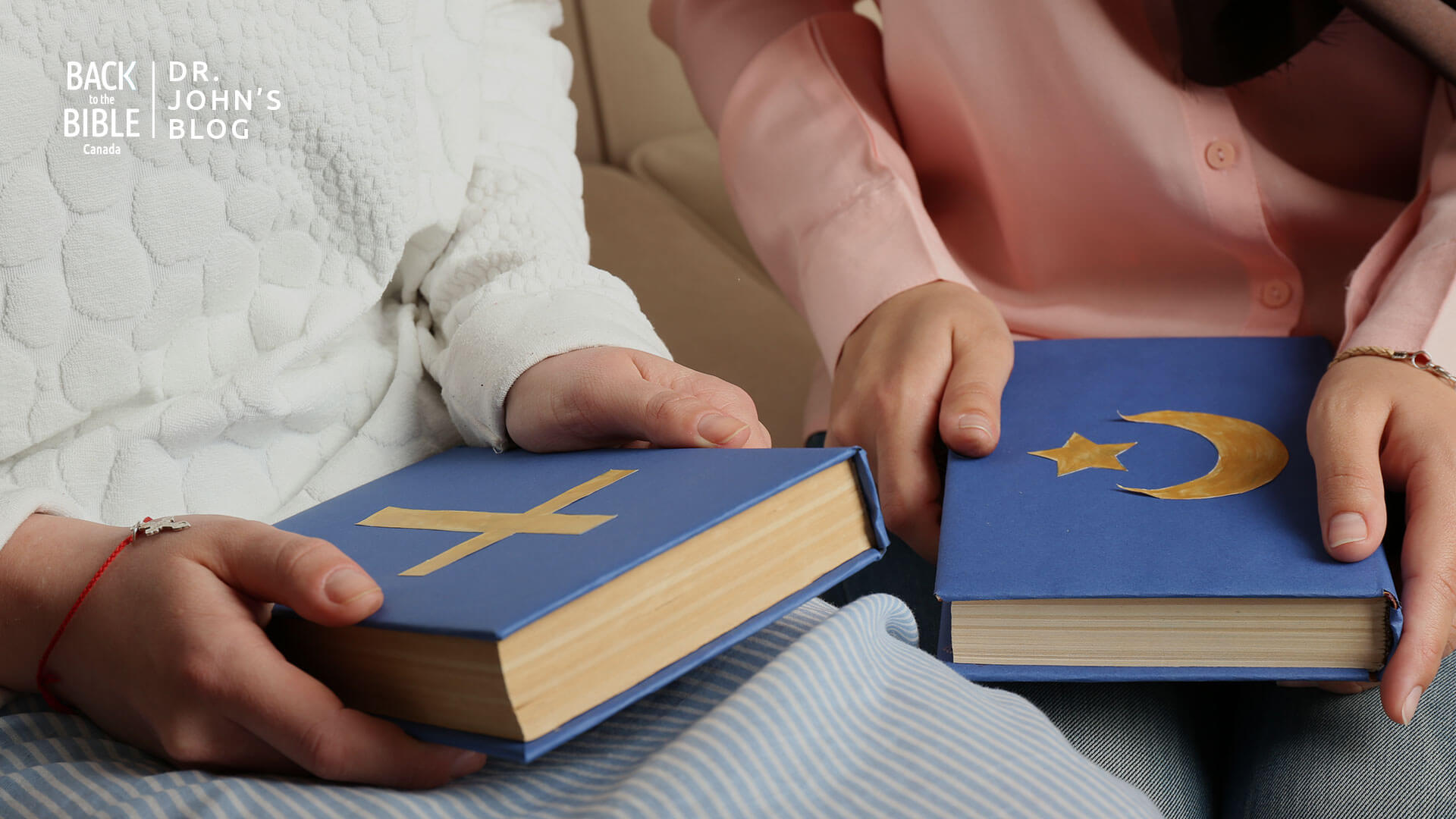