The Christian Life is a Balancing Act 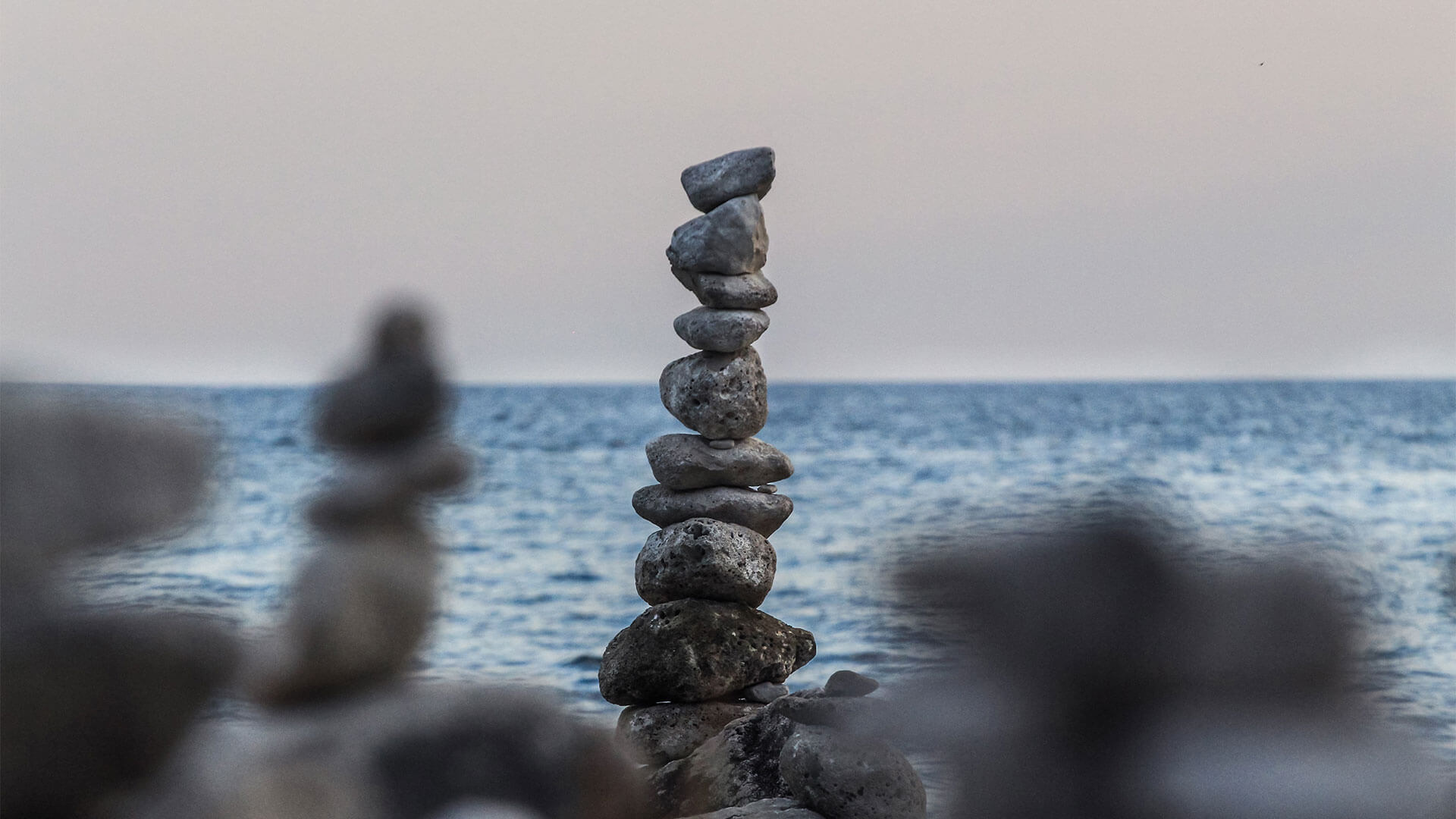 In some ways, the Christian life can be compared to a road that has ditches on each side.  Many, in shock of those who have fallen into the ditch on one side, and in order to create space and distance from them, fall into the ditch on the other side of the road.

Jesus’ words to the church

What I’m trying to get at is the idea that biblical teachings must be held in balance with each other.  Let’s begin with Jesus’ words to the church in Ephesus, recorded in Revelation 2:1-7.  At the start, Jesus praises this church because they were not tolerating evil people, and they had rejected false apostles.  This is extremely positive.  We might think back to Paul’s words of warning to the Ephesian elders.  Acts 20:29 records Paul telling the Ephesians that from their own number, savage wolves will arise to distort the truth.  Later, Paul would send Timothy to Ephesus, so that “you would charge certain persons not to teach any different doctrine.”  (1 Timothy 1:3) And so it seems, that by the time we come to Jesus’ words in Revelation 2, the Ephesian church had met the challenge of false teachers and false doctrines, which they had conquered.  To use our language, they had avoided the ditch on one side of the road.  And by ditch, I mean not paying attention to the truth.

But according to Revelation 2:4, all was not well.  Jesus says, “But I have this against you, that you have abandoned the love you had at first.”  Having pursued the truth, they had abandoned love.  And this is the ditch on the other side of the road.  A great many people, in order to pursue truth, have become harsh and vitriolic, even suspicious of a great many others.

But of course, it can be the other way around.  In 2 John 10, John needs to remind the elect lady not to receive false teachers into her home.  Undoubtedly, this woman, in her desire to practice hospitality, had provided a platform for heretical teaching within her home.  She was loving but had fallen into the ditch of not caring ardently for the truth.

The faithful Christian life must be balanced.  It must be passionate about both love and truth.  It is never a trade-off between the two.

There are other areas where balance is required

Consider the balance between study and prayer on the one hand, and active service to God and others on the other hand.  We have all known “activist” Christians who are almost Biblically illiterate.  But we have also known people who study, but who don’t show up to feed the poor or visit the elderly.  Relationships can be sacrificed because of biblical scholarship.

There are more areas where balance is required.  Think about balance in terms of money.  The book of Proverbs has a great deal to say about gaining money.  For instance, Proverbs 13:11 says, “Wealth gained hastily will dwindle, but whoever gathers little by little will increase it.”  That would indicate, that the wise person doesn’t spend everything, but learns to invest wisely and carefully will gain in wealth.  Proverbs 10:4 even promises that diligent hands bring wealth.  And yet, there is a ditch here.  1 Timothy 6:9 tells us that those who want to get rich fall into temptation, into a snare, into many senseless and harmful desires that plunge people into ruin and destruction.  That is, keep investing wisely and carefully, and you will soon gain a pile of money that will cause you to abandon the faith.  And so, giving, generosity and caring for the welfare of others is commended.

Much of the Christian life is a balance between two extremes.  And here’s how we can balance much of life.  Whenever we study what the Bible says about a subject, make sure you study all that it says.  In that way, you will not take one truth to an unwarranted extreme.  Instead, you will stay balanced.

Why Trust the Bible (Part 2)

A couple of years ago I gave a presentation at the University of Toronto on the topic of the Bible. The title of the talk…

A friend has this on her voicemail; “I’m not available right now, but thanks for your call. I am making some changes in my life. Please leave a…