The Case for Bibliocentric Living and Believing 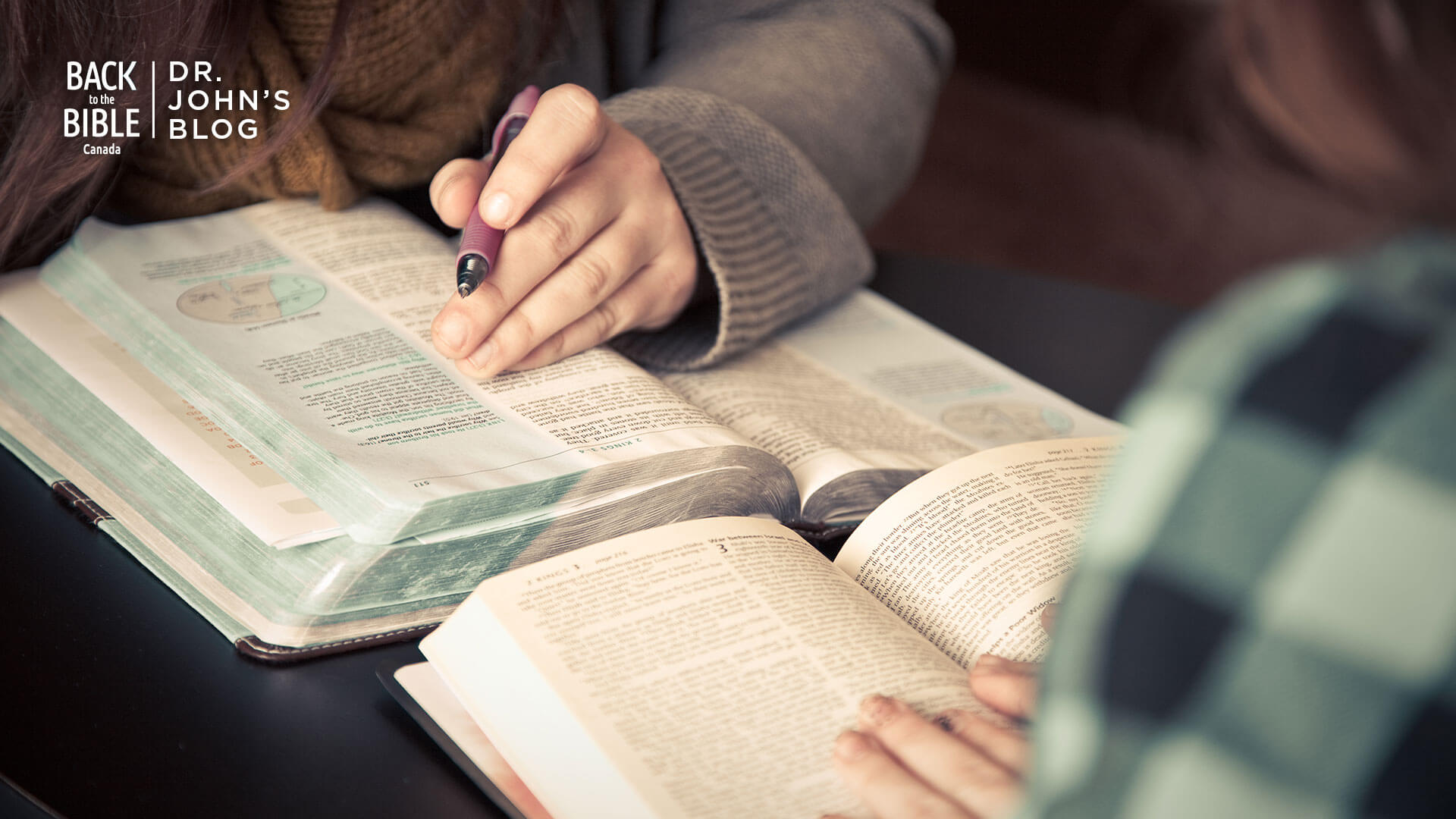 I remember well the week of my graduation from Seminary.  I was in the bookstore, overhearing a conversation from two of my classmates.  One of them said something like this: “When I first arrived here, I had a great deal of certainty.  But during the course of my studies, and the introduction to critical studies, I have come to doubt the historicity of the gospel narratives.  All I have been left with are two things.  I believe the Lord’s Supper is an authentic historical tradition.  I also am left with an intact pneumatology”.

If you are unsure what he meant, let me explain.  My fellow student was sure, that in spite of the fact that he doubted most of the Bible, the Holy Spirit would still direct him.

Unfortunately, he is not the only seminary student to graduate with a collapse of confidence in Biblical certainty.  A great many seminaries teach students to doubt the authorship of key New and Old Testament books.  “After all”, they are told, “does it really matter who wrote the books?”  With that, they also told that many books a great time later than was originally thought.  And so, the Bible is no longer seen as the declaration of the Apostles and Prophets.  Rather, it is the result of committee work!  Endless editing and re-editing have given us our current texts.  Hence the conversation of my two classmates.  He could only attest to one true pericope in the gospels.  The Bible had been dismantled in his thinking, but he was left with a belief that the Holy Spirit would not abandon him.  Even without a Bible, some truth would remain.  But it was no longer objective truth.  It was subjective and inner.  The sad truth is, this man probably ended up in pastoral ministry somewhere.

It will not surprise you, that I graduated from a Seminary that had jettisoned the idea of Biblical inerrancy and authority.  How did I survive?  I told my wife in those days, that if some of my professors were correct, I would do the honourable thing, and abandon my faith.  I left for seminary on some days, with my wife at home, praying for my soul.

I double read in those days.  For every liberal text I was assigned, I purchased a conservative scholarly text to read alongside of my course assignments.  Gradually, I grasped the intellectual basis for an inerrant text.  I survived and thrived.

My experience in those early days of formation have left me wary of troublesome trends I see in today’s churches.  A troublesome phrase is the well-repeated phrase: “I am not bibliocentric, I am Christocentric.”  At first glance, those words sound so spiritual.  “I follow Christ, not the Bible.”  I worship God, not the Bible.”

While celebrating his last Passover with them, Jesus made the apostles a promise.  John 16:13 says, “When the Spirit of truth comes, he will guide you into all truth.”  That promise was made specifically to the apostles who would be trusted as the reliable messengers of the true meaning of the life, death and resurrection of Jesus.  The record they left us, is that of the New Testament.

For this reason, it is not possible to be Christocentric without being Bibliocentric at the same time.  If we do not believe, follow and obey scripture, we are not following Jesus.

I have just finished reading a fascinating book.  In “Deconstructing Evangelicalism”, D.G. Hart argues that evangelicalism, as a term to describe a section of Christianity in North America needs to…