Reflections on the Resurrection and God’s Amazing Reversals 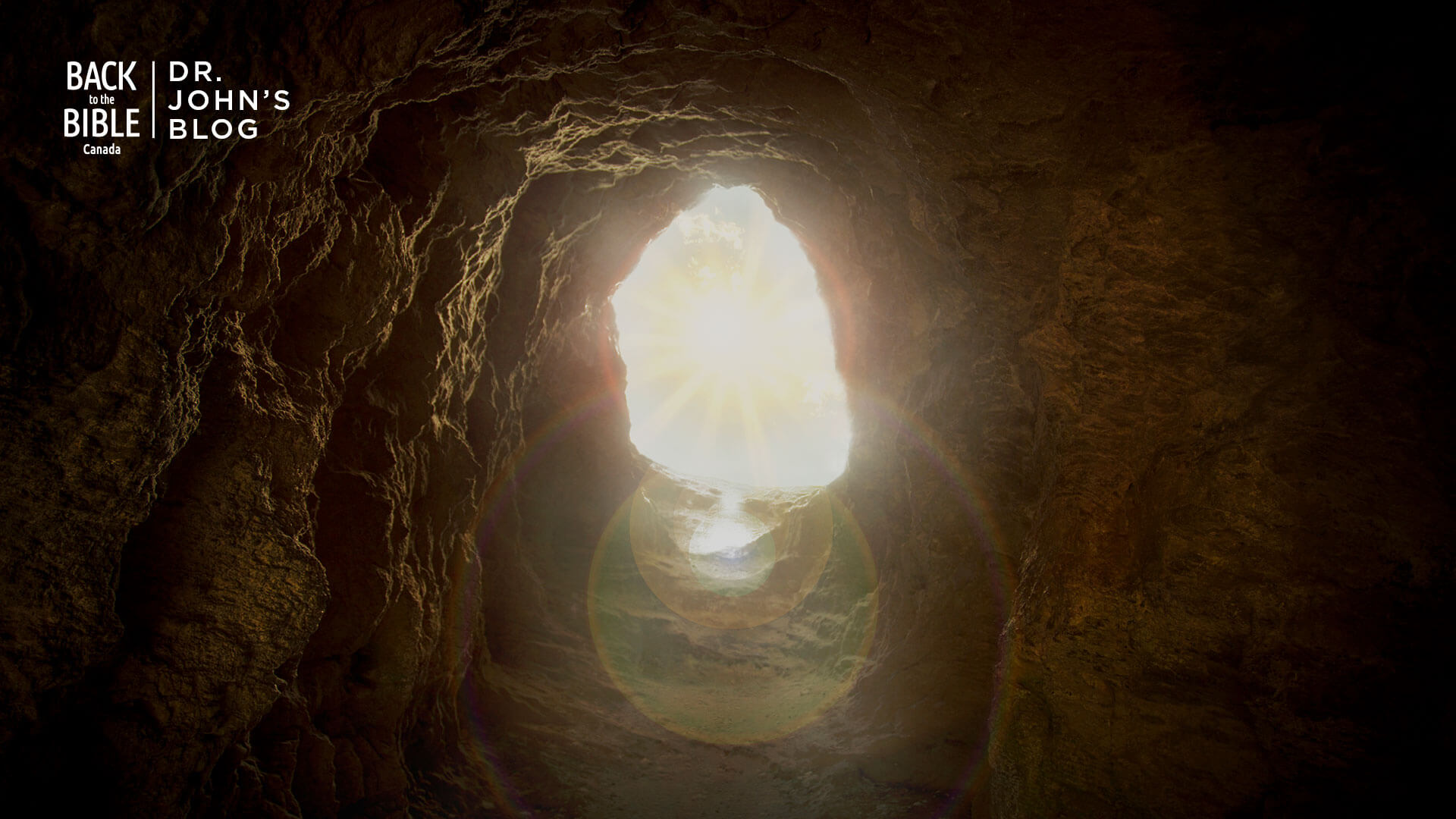 The account of the resurrection is the story of an unanticipated reversal of fortune. The arrest, the slander, the trial, the beatings and the crucifixion present us with a story that is going in one inescapable direction. It ends in tragedy and the utter loss of faith of those who had followed Jesus. Indeed, when we think in today’s terms, the term “deconversion” comes to mind. Since death is irreversible, the deconversion of all the followers of Jesus would have seemed a certainty. The cross, by all that we know about life and death, should have been the end of the Jesus story.

Luke’s account of the disciples on the road to Emmaus does tell us a great deal about the fallout that came from the crucifixion. Jesus has come to walk with two of his followers, whose eyes are prevented from recognizing him. Jesus asks them what they were discussing. They respond. …

“Concerning Jesus of Nazareth, a man who was a prophet mighty in deed and word before God and all the people, and how our chief priests and rulers delivered him up to be condemned to death, and crucified him. But we had hoped that he was the one to redeem Israel.” (Luke 24:19b-21a)

The telling line in their discussion is the line that defines them as having lost all hope. He had hoped – they said. But now, clearly, their hope was gone. They were going back to Emmaus to try to rebuild their lives as best they could. It was now clear to these disciples that Jesus was not the Messiah after all. The years in which they had followed him had ended in a loss of faith.

This ending of hope should have been the inescapable end of the story of a crucified would be Messiah. But in the course of their discussion, Jesus interjects and says, “O foolish ones, and slow of heart to believe…” (Luke 25:25) And as Luke recounts these events, eventually the eyes of the two are opened. Suddenly, they recognize that it has been Jesus who was walking with them and who had now been seated to break bread with them. Resurrection rendered their hopelessness invalid. What once seemed inevitable, now led to a turnaround. It led to another inevitability: hope and faith.

It is not as if the resurrection of Jesus is the only time when God has interrupted the natural course of events. Abraham and Sarah were well beyond childbearing years when Sarah bore a child. Moses had been driven from Egypt and had gotten old in the wilderness of Paran. His life should have ended with his new adoptive people group. This was inevitable until God appeared to him in a burning bush. At that point, a new inevitability came into being. Hannah came back to Bethlehem as a widow. She had said, “I went away full, but I have returned empty.” She was destined to die in the land of her birth. But she was also destined to die with no offspring. How was she to know, that she would stand in the line of the Messiah? And finally, what could be more inevitable than Daniel being thrown into a den of hungry lions who had become accustomed to devouring human flesh.

The Bible’s dramatic reversals culminate on that Sunday morning. Death is supposed to be the inevitable end to every story. But the empty tomb tells us that every mighty action of God is the result of a mighty (and seemingly impossible) reversal of fortune. And that reminds every believer of an important truth. Our hope is based on an amazing reversal. God has intervened, and we are saved!