Jesus is Praying for You 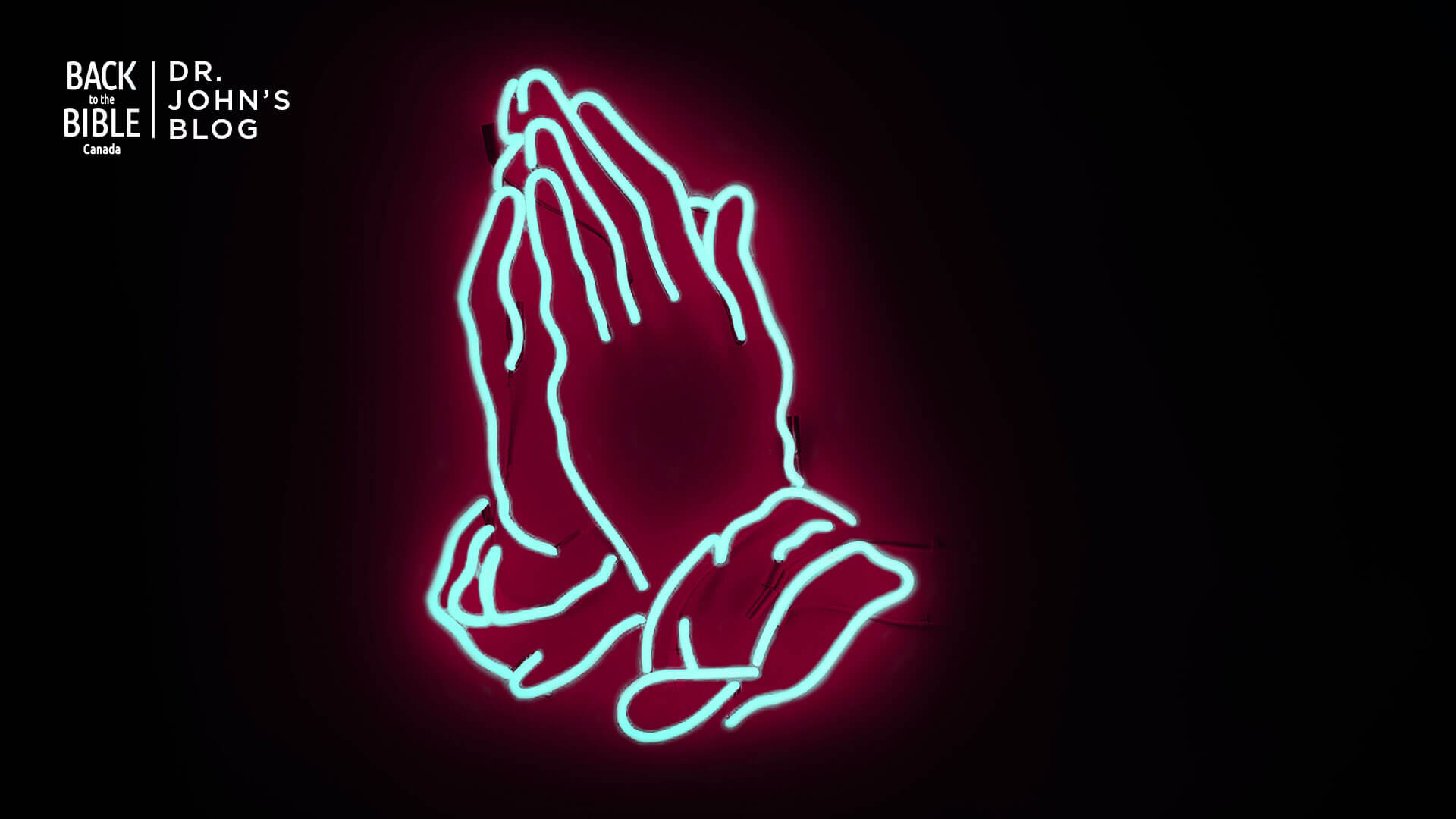 I have been musing on Luke 22:31-32.  Jesus is speaking to Simon Peter shortly before he goes to the cross, and shortly before Peter will deny his Savior three times.  Jesus says, “Simon, Simon, behold, Satan demanded to have you, that he might sift you like wheat, but I have prayed for you that your faith may not fail.”

Simon is about to face the greatest trial of his life.  It would seem, that Satan was laying a claim on Simon.  He would have been a prize for the evil one.  The subversion of Judas would have been less of a challenge.  After all, Judas had already been stealing from the offering given to Jesus and his ministry.  Greed had already consumed Judas’ heart.  Jesus would later say that he was the one destined to perdition.

But to have captured Simon Peter would have been a coup.  The leader among the disciples!  To have Peter, would mean that Jesus is unable to keep his own.  It would have meant that Jesus’ words in John 18:9 were hollow words.  “Of those whom you gave me I have lost not one.”  Hence the driving ambition of the evil one.  He wanted Peter

I find it fascinating that Jesus did not pray that Simon should not be sifted like wheat.  He didn’t even pray that Satan would not have a “whack” at him.  Instead, Jesus prayed that Simon’s faith would not fail.  And, as we know, in spite of a tragic failure, Simon did not desert his Lord.  And Jesus, as we know, re-instated Simon.  I am convinced that the only reason Simon Peter did not abandon his attachment to Jesus, is because Jesus was praying for him.  This is the sole explanation of his ultimate triumph.

So, how about us?  Given that so many have apostatized, what is to assure any of us that we will not do the same.  Christ has not promised us, that we would not suffer.  Disappointment, rejection, failure and grief surely lies before all of us.  How can we be assured, that in the midst of our suffering, we will not do what Job’s wife encouraged her husband to do?  “Curse God and die.”  Is there any reason for assurance?

There is every reason for assurance.  Like Peter, Jesus is praying for us.  That’s why you haven’t fallen from the faith.  Hebrews 7:25 says, “Consequently, he is able to save to the uttermost those who draw near to God through him, since he always lives to make intercession for them.”

Take heart child of God!  You are weak, but his prayers for you are strong.  Satan has demanded to have you, but your saviour has prayed for you.  You will not fail.

I have just finished reading a fascinating book.  In “Deconstructing Evangelicalism”, D.G. Hart argues that evangelicalism, as a term to describe a section of Christianity in North America needs to…