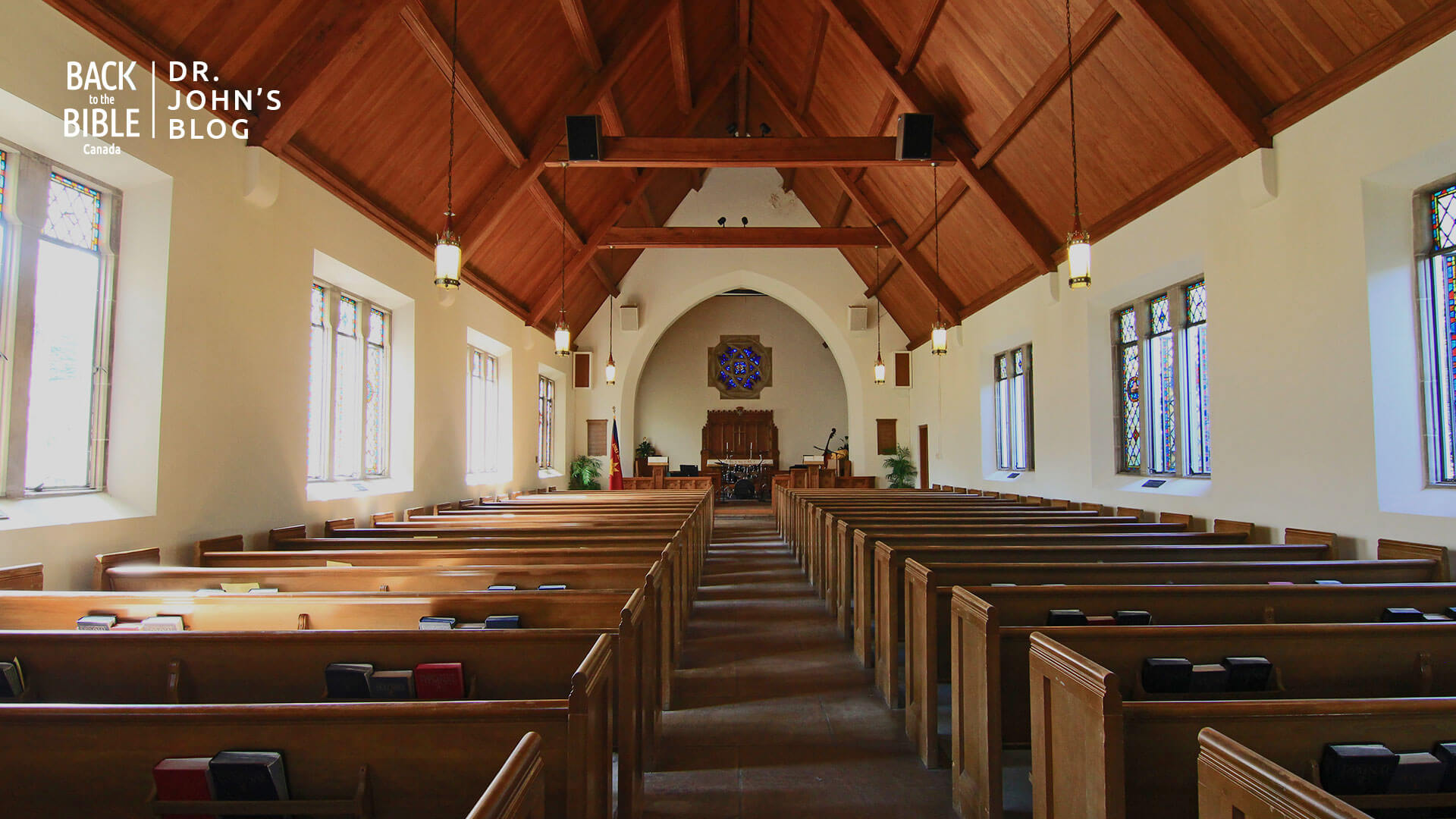 Ed Stetzer is the president of LifeWay Research.  He recently responded to a study from the Pew Research Center, indicating that American Christianity is in severe decline.  Stetzer’s response was that the headlines are inaccurate.  Instead of finding that Christianity was in decline in America, Stetzer argued that nominal Christianity was in decline.  In order to clarify, Stetzer argued that American Christianity could be understood better if one put it into three categories. First, Cultural Christians are those Christians that identify themselves with certain elements of American culture.  For them, being American and being Christian was closely allied.  Second, Congregational Christians have some connection to a local church but rarely attend.  Finally, Stetzer talks about Convictional Christians.  These are committed to their local church and who also live out the convictions of the gospel.

Stetzer argues that what is collapsing, are the first two categories of Christians.  Both cultural and congregational Christians are no longer claiming to be Christian.  The U.S. is in a vast cultural shift, in which it is no longer expected, that one identify with the Christian faith.  Stetzer does admit that there is a decline among convictional Christians, but that the decline is not alarming and is quite slow.  Using numbers obtained from Gallup, Stetzer argues that church attendance in America is at about the same level as it was in the 1940’s.  Stetzer says that “the share of Americans who regularly attend a Protestant church has only declined from 23% to 20%.

I do not know of comparable data in Canada at present, but it seems to me, that the shift away from Cultural Christianity happened earlier.  Prime Ministers in this country have not made claims to be Christian for a long period of time.  Cultural Christianity has long since gone away.  Furthermore, Canada’s mainline protestant churches are at present either dead or in palliative care.  Liberal Christianity has destroyed them.  But as in America, Evangelical Protestants, although not in rapid ascent, are growing slowly.

It would be interesting to see if historic Christian truth claims are held as widely as before, or whether this group is in decline.  My sense of the matter is that Confessional Christianity is healthy, vibrant and robust.  The death of genuine Christianity has been greatly exaggerated.  Indeed, the opposite is true. 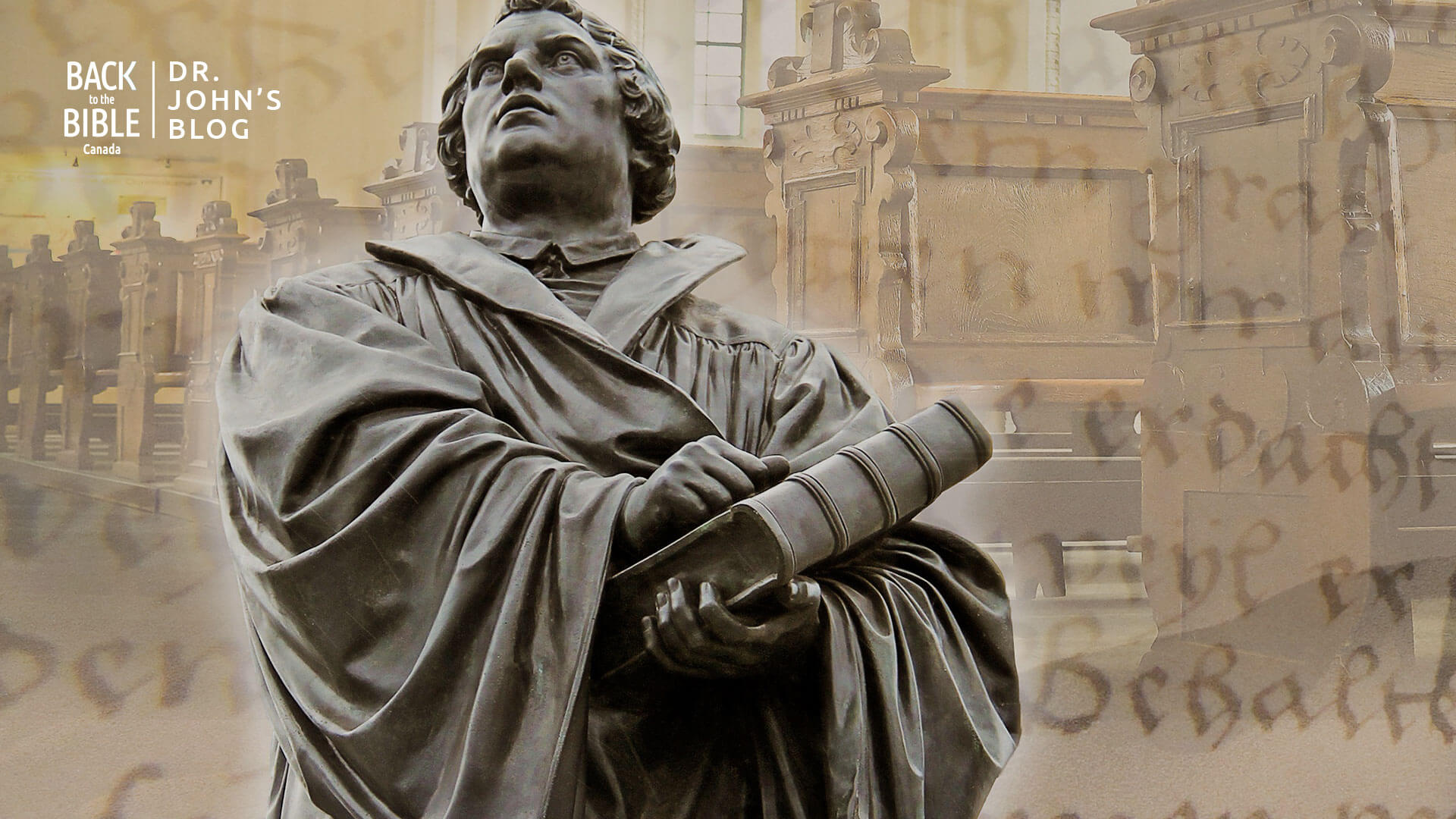 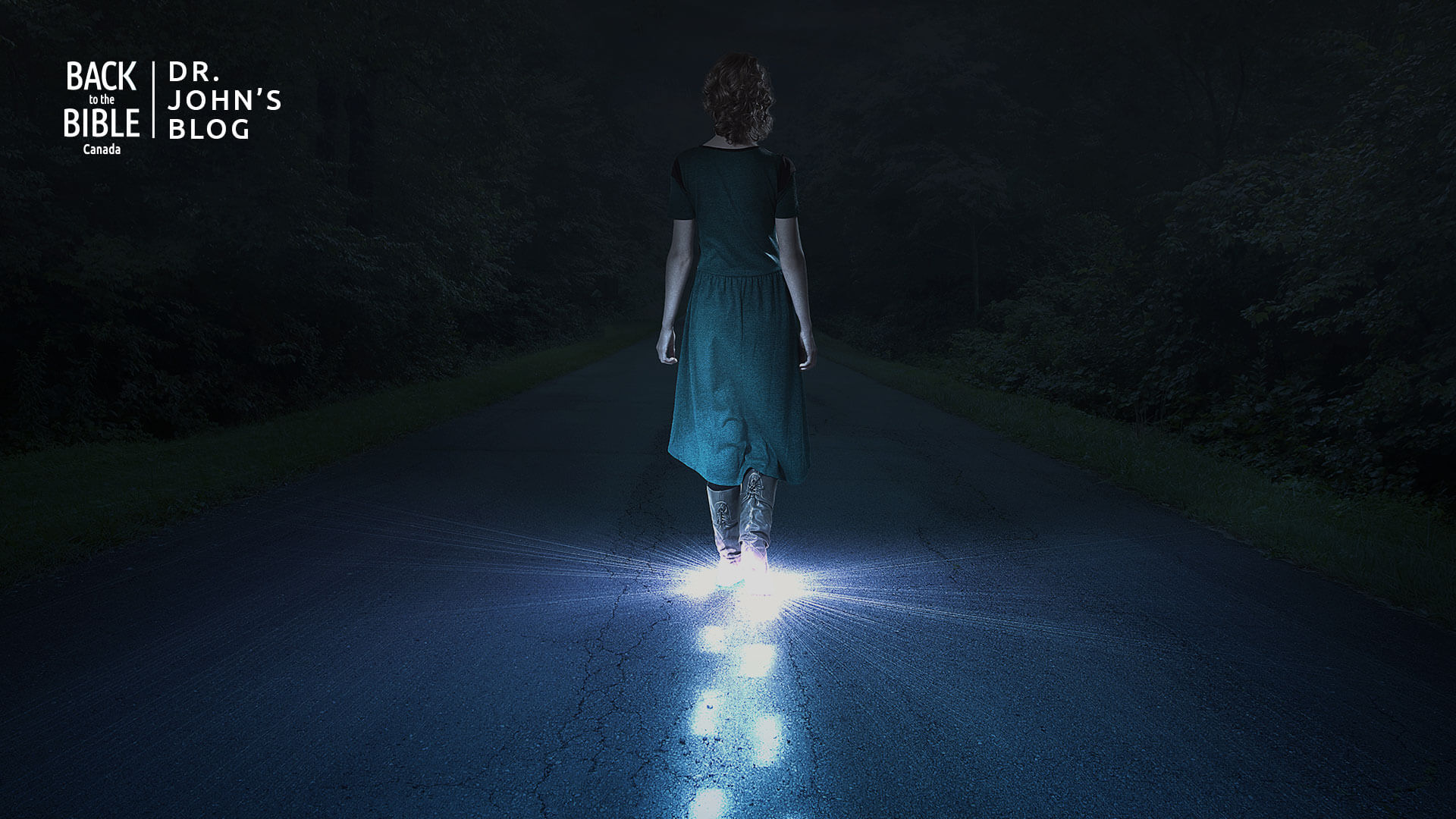 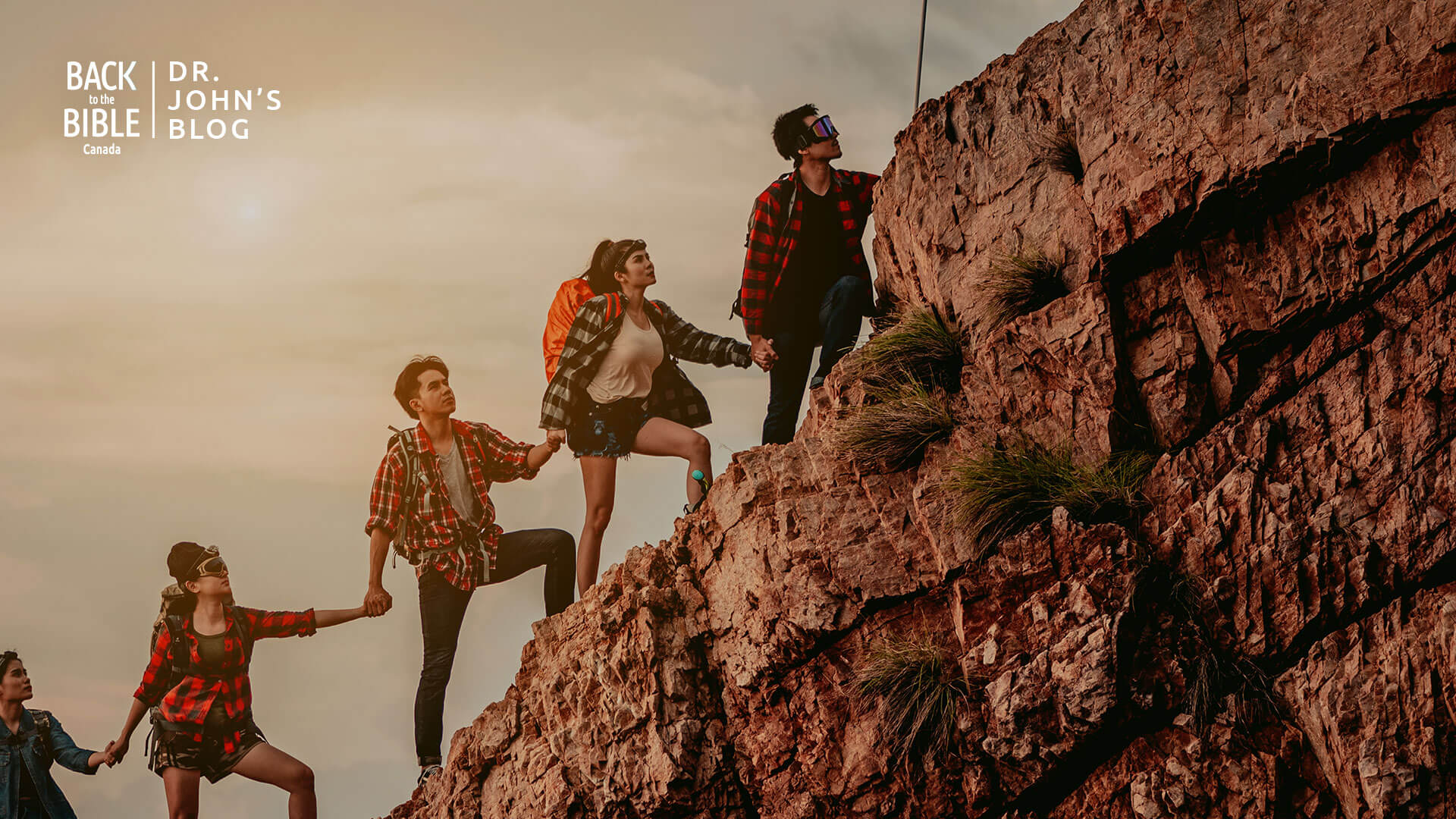