3 Mysteries of the Cross 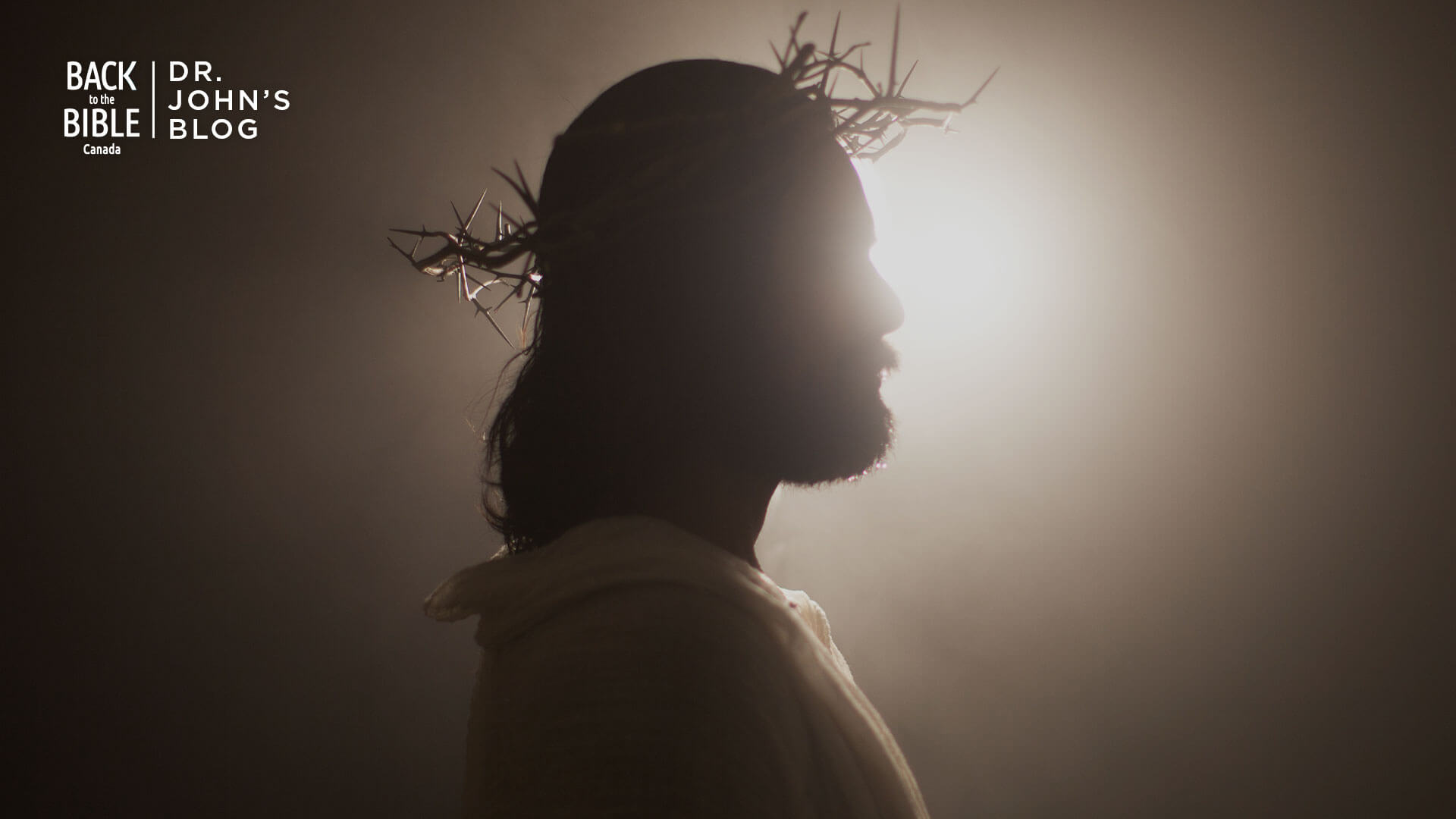 Have this mind among yourselves, which is yours in Christ Jesus, who, though he was in the form of God, did not count equality with God a thing to be grasped, but emptied himself, by taking the form of a servant, being born in the likeness of men. And being found in human form, he humbled himself by becoming obedient to the point of death, even death on a cross. (Philippians 2:5-8)

The death of Jesus is not a tragedy. Rather, it is the greatest shout of triumph the earth has heard. In his wonderful hymn of praise for the death of Christ, Paul explains three mysteries of the cross.

The first is that Jesus did not seize upon the advantages of his deity as though it were a treasure to be exploited. Paul affirms that Jesus always existed in the form of God. This is undeniable. But what is evident in the incarnation, is that the Son did not take advantage of this fact and use it for his benefit. The word “grasped” was sometimes used of thieves or pirates who grasped a treasure and used it for their advantage. The greatest treasure in history is Jesus’ deity. Rather than use it for his advantage, he took on the form of a man.

The third mystery is that the humility or the humiliation of the Son went to an extreme. He became obedient to the Father, even unto death on the cross. Jesus our saviour, at all times, fully equal to the Father in attributes and in glory, bowed his head in submission to the Father. In so doing, evil men surrounded him. He was slandered, beaten, mocked and spit upon. “Come down from the cross if you are the Son of God”, they screamed at him with contempt. And all the while, he does not respond. Knowing that he had come to serve and to give his life as a ransom for many, he endured the mockery of men and the wrath of the Father.

The mysteries of the cross continue to overwhelm us and bring us to a love that this sinful world has difficulty comprehending. Peter would later say that these things were not done in a corner. They were done before eyewitnesses. As well, they fulfill the scripture. It is for this reason, that we know they are true. And were there not evidence for the truth of these things, we would discount them. But Easter reminds us that this is how much that God loved the world. He would send his Son to be our propitiation.

May the Lord bless as you celebrate the one who made himself nothing.

Of course, Easter is not a tragedy! It is the glorious celebration of Jesus risen from the dead. He is the one who has conquered death, having left the great…

A great many Christians are aware they should be actively sharing their faith.  But for too many of us, the task is daunting.  How do we begin a conversation about…