“Do We Worship the Same God?” A Christian Response 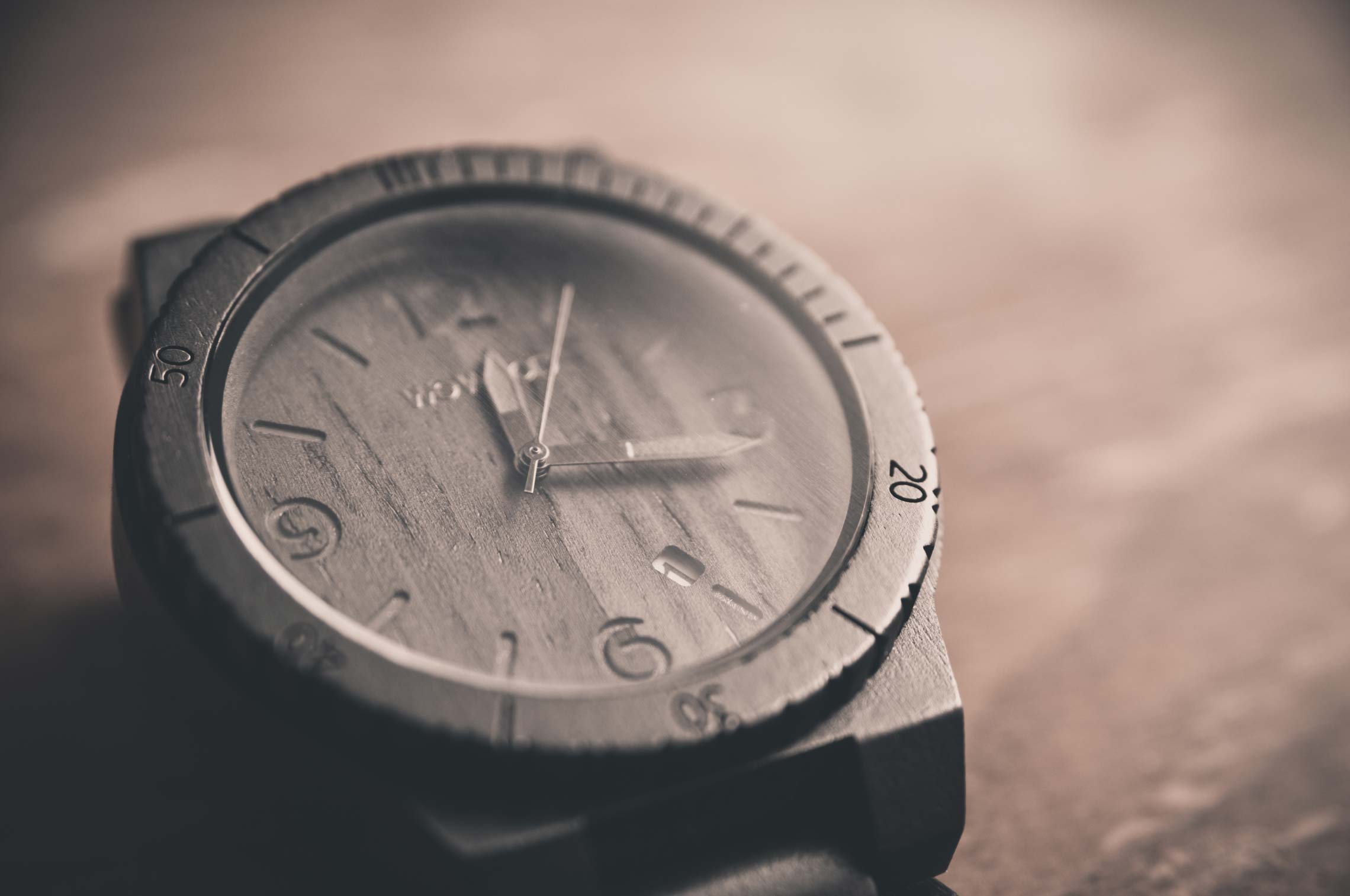 Last week, I had the opportunity to answer a “loaded” spiritual question on the air with one of our partner stations, WDCX in Buffalo, New York. Host Neil Boron, who runs a popular daily live call-in program called Lifeline, occasionally invites me to participate. And this was one such occasion.

The subject we discussed is a controversial one that has found its way in the news recently. Dr. Larycia Hawkins is a tenured professor at Wheaton College, one of the leading evangelical colleges in North America. Wheaton has a long tradition and is often associated with the evangelistic ministry of Billy Graham. Its president, Philip Graham Ryken, is an excellent theologian, whose books surely serve the cause of the glory of God.

On the program with Neil, he began by reading comments from Dr. Hawkins who announced that she was wearing a Muslim hijab during Advent. She said, “I stand in religious solidarity with Muslims because they, like me, a Christian, are people of the book. And as Pope Francis states last week, we worship the same God.”

Putting aside the issue of whether she quoted the Pope correctly, Neil’s first question to me on the air was straight and to the point.

“Dr. Neufeld, do we worship the same God?”

My response was instant. “There is a difficult and a simple answer to this question. The simple one is ‘NO’!”

What followed next was a discussion that led us in two very important directions. The first was the issue of the nature of God, and the second was the question of Christian responses to Islam.

On the first issue, the conversation went very naturally towards the fact that the Christian God is the God and Father of our Lord Jesus Christ, that we worship a triune God, and that worship is only possible through the shed blood of Jesus. If I had had the opportunity for preparation, I might have quoted professor Scot McKnight who said, “We worship either the God of Abraham and Moses, the God of our Lord Jesus Christ, or the God of Mohammed. The God in each of the faith is understood differently enough to conclude that saying we worship the ‘same’ God muddies the water.”

The water is muddied because, although it is undeniable that many of the attributes that Muslim scholars attribute to God are indeed similar, there are enough differences to make the claim of “same” a gross exaggeration.

But the latter part of my conversation with Neil surrounded the Christian response to Islam. After our conversation, I read later that Wheaton College has moved swiftly to suspend Dr. Hawkins. But those who contest this move called Wheaton’s move shameful, and praised Hawkins for her courageous statement of solidarity.

As I have now had more time to reflect, I am struck by two realities.

The first is the insistence that we as evangelical Christians must not be ashamed of the gospel. It is important to distinguish our message from every other one – and to do it with clarity. Acts 4:12 reminds us there is salvation in none other.

But the second issue is our response to all who do not agree. And in my way of thinking, showing solidarity with Islam is like showing solidarity with Mormonism, or atheism or Buddhism or the person who doesn’t know where they stand. It is not solidarity that is required, but rather, it is love. Christians simply cannot join in a chorus of fear mongering or hatred against any group. We try to model the attitude of Jesus, who laid down his life for us while we were yet enemies of the gospel.

And so, instead of wearing a hijab at Christmas, might I suggest that wearing a cross, when it is properly understood, says so much more.

I have to pinch myself when I realize that I’m now old enough to have seen cassettes, eight tracks, vinyl records, CDs, Beta, VHS, DVD,…