Do We Really Need to Read the Bible Anymore? 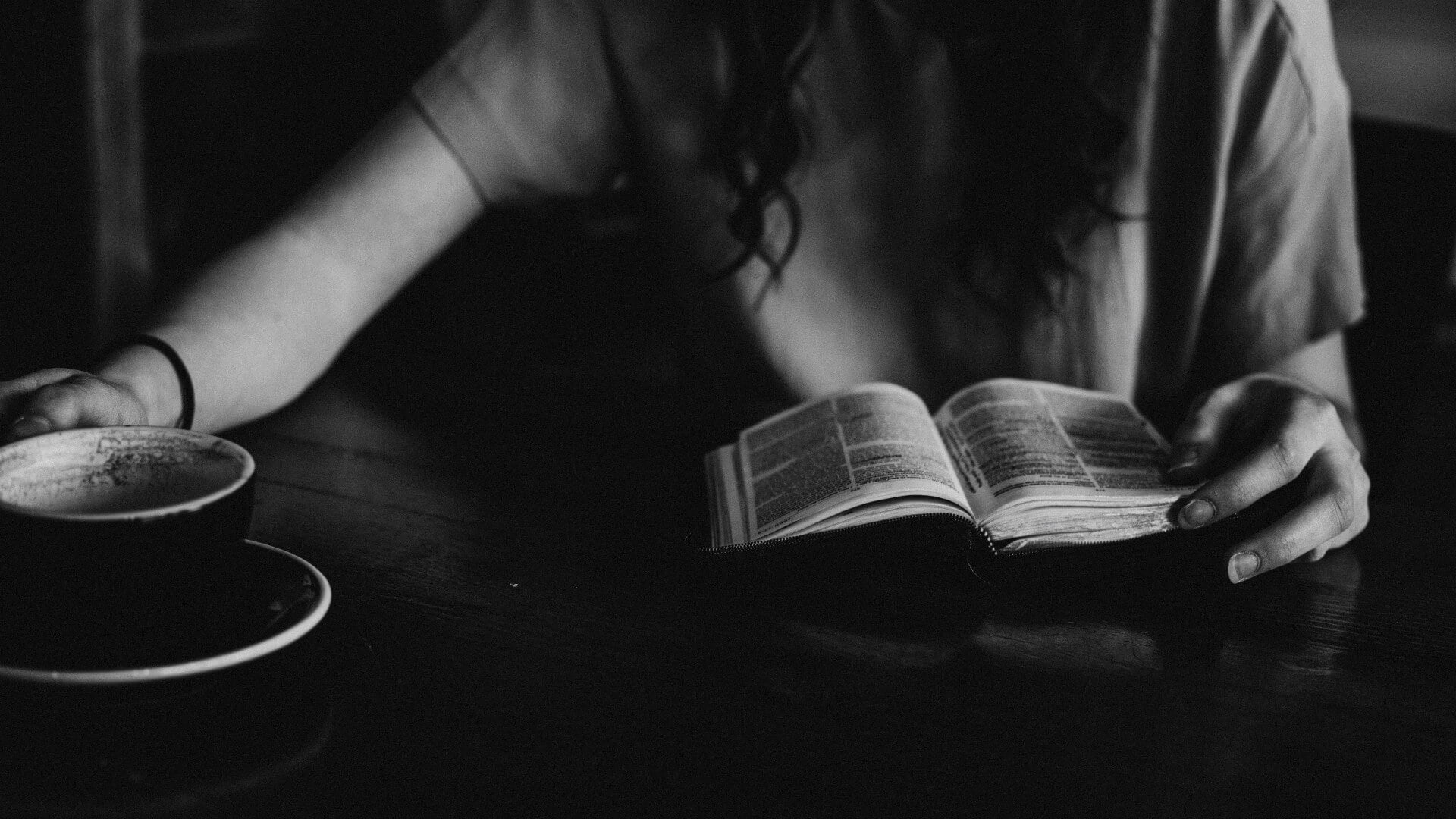 Do we really need to read the Bible? Is it relevant?

Not long ago, GQ magazine posted a list of 21 books you don’t have to read anymore. That’s because the books have passed from being relevant and meaningful to our culture anymore. Among that list was the Bible.

Now, I suspect that GQ included the Bible in its list in order to get a reactionary response and thus sell more of their magazines. Furthermore, I think GQ is trying to gain interest in their magazine as they, along with other magazines have been waning in subscribers. And so I would observe that it is far more likely that GQ be among the magazines that are no longer relevant and meaningful – rather than is the Bible. But I will come back to that at the end of my article.

Eric Metaxas, the brilliant biographer, gave a very able response to GQ. For example, he writes, “Why do we have a seven-day week? And why is this the year 2018? And why is the average westerner literate at all?” He answers, “the Bible.”

Metaxas then went on to point out that without the Bible, we simply can’t understand western culture. He points out works of art like the Sistine Chapel, the Pieta, and the Last Supper. He also says we can’t understand Dante, Milton or Bach. We won’t be able to understand the allusions in Shakespeare, nor what gave rise to the abolition of slavery. Martin Luther King’s “Letters from the Birmingham Jail” are unintelligible.

The development of both the modern English and the German language was based on the Bible.

Of course, Metaxas has only scratched the surface. The development of both the modern English and the German language was based on the Bible. The very nature of our society as one based on a common understanding of right and wrong finds its foundation in the Bible. The modern scientific enterprise found its root system in the Bible. And furthermore, the Bible still leads the world in terms of volumes of sales. In spite of the fact that many would argue that the Bible is in most homes but is unread, I would argue that most homes have numerous volumes of books that remain unread.

But while all of that is true, I have another observation. It comes in the form of a memory. Some years ago, I was teaching a group of young men in Romania who had just graduated from a theological seminary and were preparing for their first pastoral ministry. We talked about reliance on Scripture and the duties of the local church pastor.

While I was there, I observed that our meeting place was a large and beautiful building surrounded by magnificent grounds. I was then told that this had been the training facility for communist leaders in Romania. The communists had consistently been teaching that this was the last generation of Christians. History had closed its doors on this ancient faith, and Marxism was the future.

And there we were! Marxism had died in Romania, and in the very place where it was once heralded as the place where Christian pastors gathered to plan for the evangelization of their country. I was moved by that experience.

That brings me back to GQ. It’s not the first time that critics have hailed the end of the Christian faith and the Bible. If Christ delays His coming, it won’t be the last. It’s just that we have forgotten most of the movements that announced the end of the faith. And we will soon forget this article from GQ as well! All of us who have celebrated Christmas in Church, are familiar with Isaiah 9:6. “For to us a child is born, to us a son is given; and the government…