The Defining Issue of Our Time 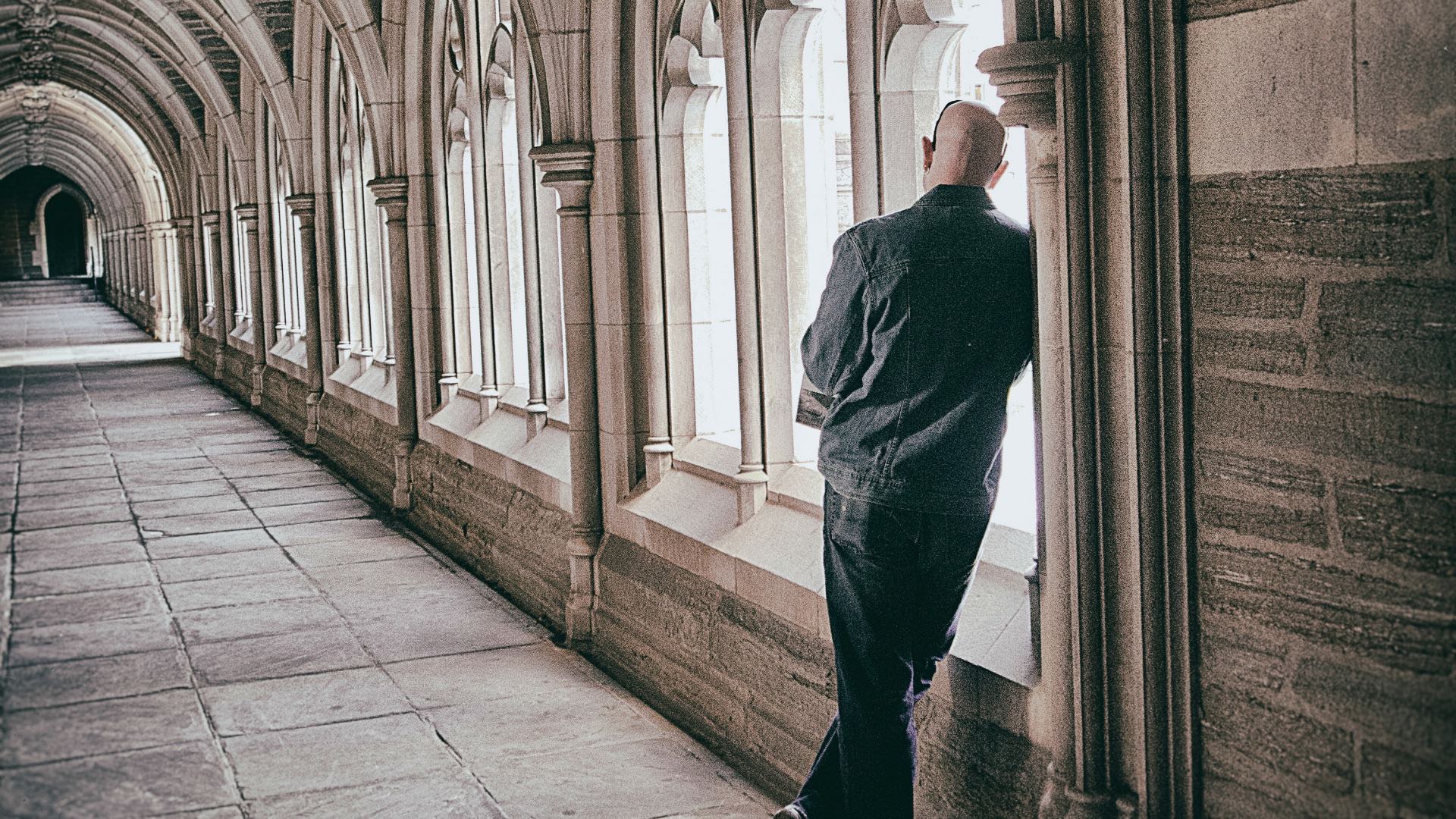 Last week in Berlin, over 100 parliamentarians, along with leading academic figures, met from 60 nations of the world, organized by the “International Panel of Parliamentarians for Freedom of Religion or Belief.” About 300 people were present. This year’s conference was entitled, “An Embattled Right: Protecting and Promoting Freedom of Religion and Belief.” The organization sites Article 18, of the UN declaration for Human Rights: “Everyone has the right of freedom of thought, conscience and religion; this right includes freedom to change his religion or belief, and freedom, either alone or in community with others and in public or private, to manifest his religion or belief in teaching, practice, worship and observance.”

This is the defining issue of our time. Almost all Muslim countries in the world today, demand that their citizens register their religion. Hence, if someone changes his or her religion, persecution is sure to follow.

David Anderson, Conservative Member of Parliament from Saskatchewan and also the opposition critic for human rights and religious freedom, said, “Make no mistake, with 74% of the world’s population living in countries with high or very high restrictions or hostilities, freedom of religion or belief is an embattled right and the defining issue of our time. Freedom to believe is what shapes our common humanity and, if we are not careful, we risk losing it.”

So, where did David Anderson come up with the idea that 74% of the world’s population lives in countries where their religious freedoms are restricted? This comes from the Pew Research Center in the United States. It also corresponds to a U.S. Department of State study that found more than 60 countries in the world where Christians are facing severe persecution. Open Doors (a Christian organization) reports that over 100 million Christians around the world are currently suffering for their faith. The matter has reached crisis levels, while the majority press remains strangely silent. Even though the German Chancellor, Angela Merkel, expressed concern for this global issue on the last day of the conference, still many in Canada remain uninformed.

What should Canadian Christians do? For one, I think we need to increase our awareness of the plight of suffering Christians. Second, I think we need to pray. I also believe we can encourage our elected officials to use their influence on the international stage, to draw attention to the continually growing crises.

But we need also to be aware that Christ taught us that these things would happen. John 15:20 says, “Remember the word that I said to you: ‘A servant is not greater than his master.’ If they persecuted me, they will also persecute you.’” Paul added to that, “Indeed, all who desire to live a godly life in Christ Jesus will be persecuted, while evil people and imposters will go from bad to worse.” (2 Timothy 3:12-13) And Peter also warned us, “Beloved, do not be surprised at the fiery trial when it comes upon you to test you, as though something strange were happening to you. But rejoice insofar as you share the sufferings, that you may also rejoice and be glad when his glory is revealed.” (1 Peter 4:12-13)

It becomes apparent then, that while we are not surprised by what has occurred, we must remain concerned, expressing our solidarity with those who are suffering in every way we can.