What Should Christians Be Praying For in Light of Current Events? 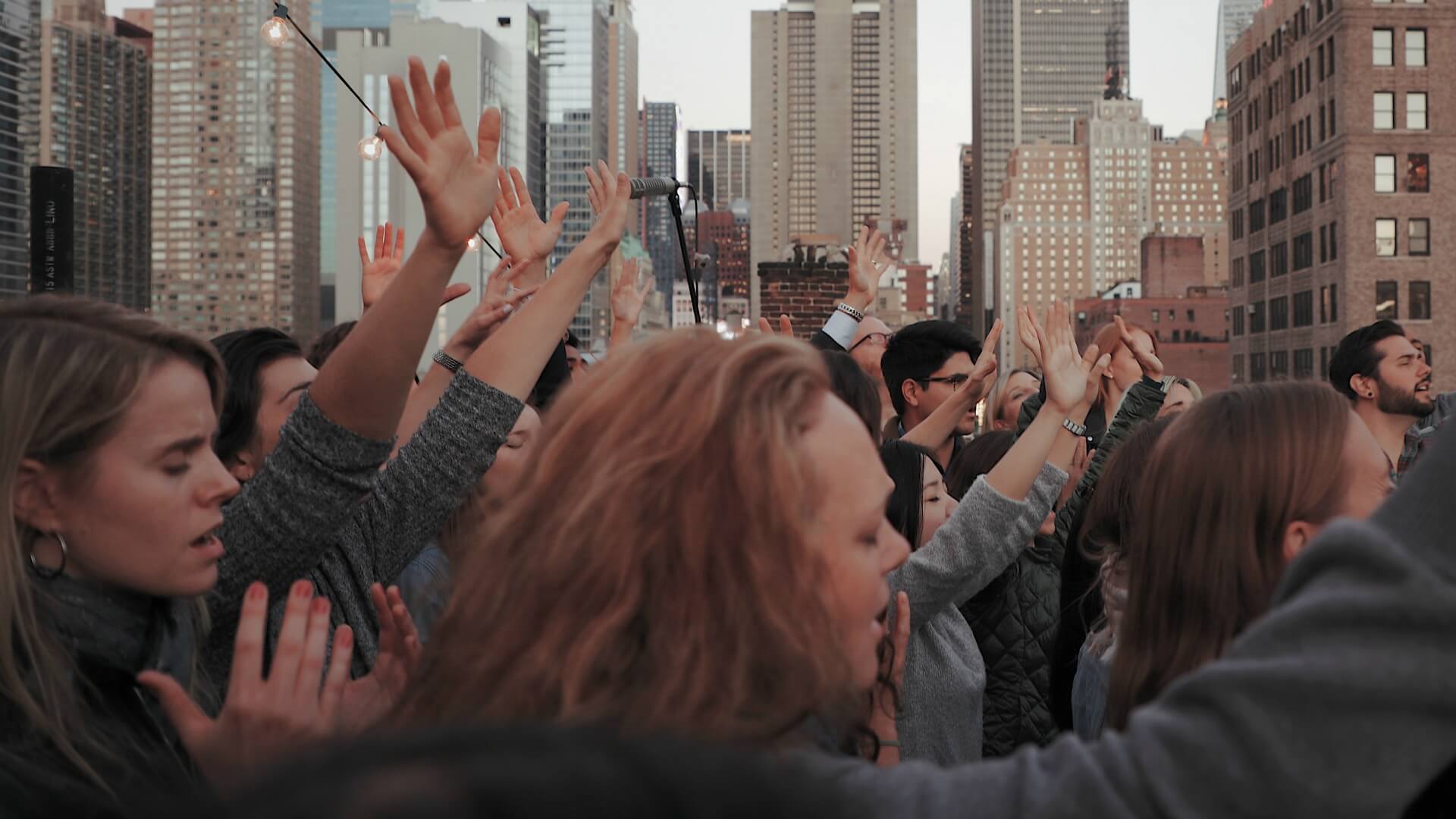 What should Christians be praying for in light of current events?

Are you praying for your fellow Christians around the world? What should you be praying for?

This week, I was again made painfully aware of the suffering of Christians in Nigeria. Two weeks ago, another 39 Christians were killed in the north of Nigeria, as radical Muslim herdsmen attacked their villages. It is estimated that more than 6,000 Christians have lost their lives in this year alone; most of those killed have been women and children. As a result of the violence against Christians, thousands are fleeing and have since been displaced. If this kind of violence continues, it is estimated that all Christians in Nigeria will either become refugees or will be killed by the year 2043.

Are you praying for the suffering Christians of Nigeria?

The U.S. Commission on Religious Freedom has noted that 2018 has seen worsening persecution around the world. Whether it is the detention camps in North Korea or the increasing pressure on Coptic Christians in Egypt, the rise of intolerance in India, or the government break-ins into churches in China, the fact remains that pressure is mounting on Christians throughout the world.

However, it also is mounting at home. In Canada, the refusal of Trinity Western University’s right to begin a law school is entirely based upon their insistence on holding Christian ethics regarding sexuality and gender. But there are other pressures that churches and Christians are facing in this country. Life Site News, a Roman Catholic website, recently reported that since the Canadian government passed Bill C-14 (allowing for physician-assisted suicide), the suicide rate has doubled in the last two years. Whether in areas of sexual ethics, the use of marijuana or the position of pro-life (both at the beginning and end of life), Christians are finding themselves on the wrong side of a growing public mood. Furthermore, the pressure on our children is growing as well. The school system has become a battleground, in which Christians are being hard pressed to abandon their faith.

I am not a pessimist, neither am I discouraged. My concern is not that Christians are counter-cultural. We are. Ours are the values of the Kingdom of Heaven, not the moth-eaten values of the kingdoms of this world. As 1 John 2:17 reminds us, “The world is passing away along with its desires, but whoever does the will of God abides forever.” To stand with Christ is to stand on the right side of history. This present darkness is but for an hour, and the bright future will soon be upon us. This is no time to despair.

But this is a time to pray. How then shall we pray? Let me suggest three important prayers in the present hour. First, let’s pray that Christians would not be intimidated by the battle which has been thrust upon us. We must pray along the lines of 1 Peter 1:6-7: “In this you rejoice, though now for a little while, if necessary, you have been grieved by various trials, so that the tested genuineness of your faith – more precious than gold that perishes though it is tested by fire – may be found to result in praise and glory and honour at the revelation of Jesus Christ.” Pray that we would rejoice in the trials, not intimidated by them.

Second, we should pray that these trials should serve to advance the Gospel. It was Tertullian who said that the blood of the martyrs is the seed of the church. Remember that our Lord won a great company of men and women through His suffering and death. Let us not be afraid to follow His example.

Third, let’s pray that God would renew His church to holiness, zeal and a passionate and holy love for our Saviour. As Paul counted the loss of all things as rubbish (Philippians 3:8,)in order that he might gain Christ, let us also pray that Christians would see Christ as their highest joy.