A Call for New Worship Wars 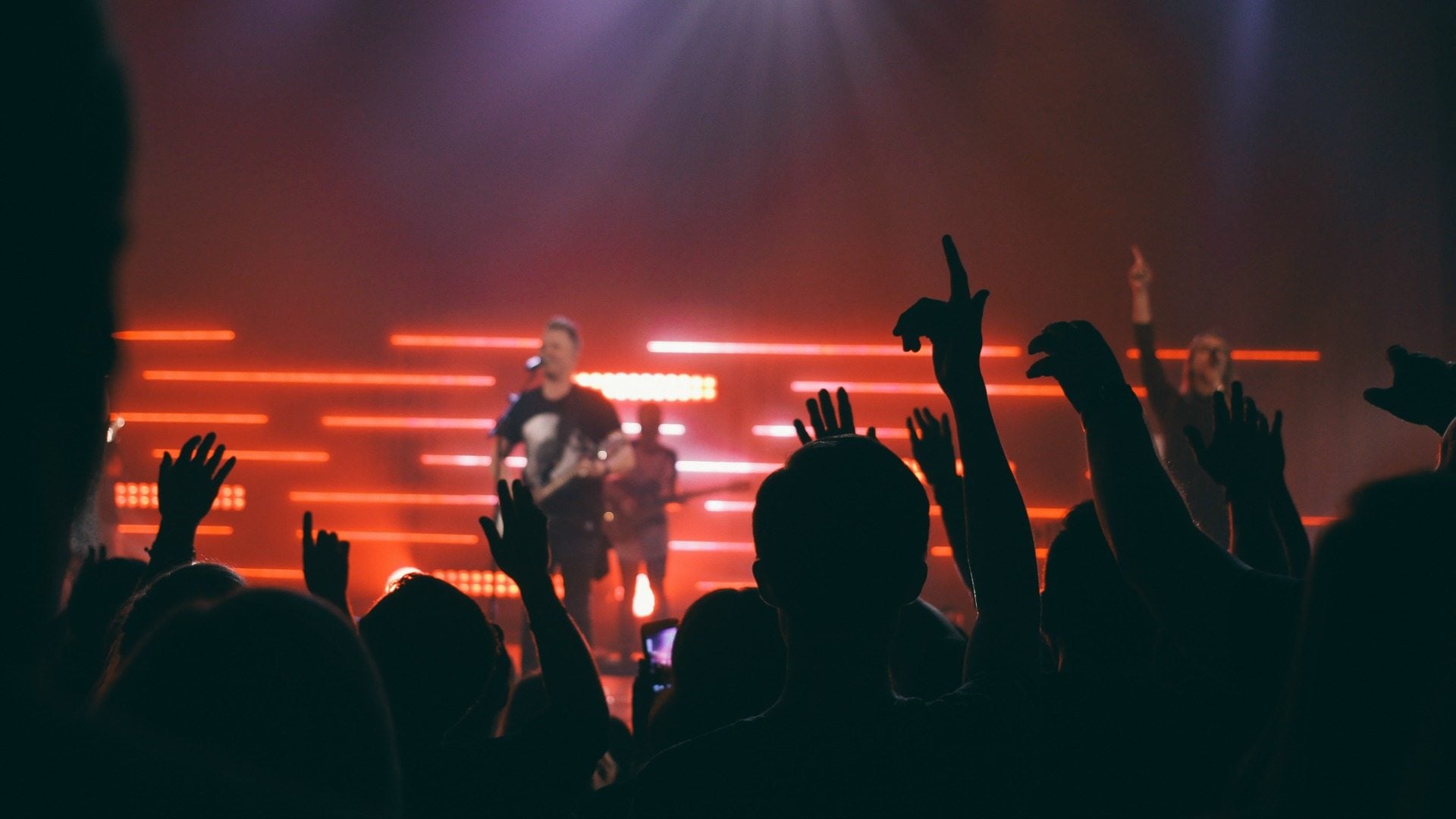 One generation ago, many churches encountered what was then called “The Worship Wars.” Essentially, the fight was about the style of music, and whether the song book should be in your hand or on an overhead screen. Those days are now behind us, and most of us know the results of that war. The traditionalists lost overwhelmingly. Almost any church I now attend (there are a few exceptions), contemporary music is sung with words appearing on a screen. Four-part harmony is a thing of the past, along with a great many hymns I remember as a youngster.

I am not arguing that we should return to the 1950s and 60s. What I am arguing is that most evangelical churches have developed a style of worship that is every bit as rooted into a cultural reality, which has, like the last generation, failed to signify the difference between what is biblically mandated and what is not. I will identify what I think are three important changes that must be made to capture a sense of a biblically driven approach to worship.

1. We must return to congregational singing. I love to tell people that corporate singing is mandated in both Old and New Testaments. Furthermore, the reformation recaptured it, for the Roman Catholic church of the middle ages had completely lost all sense of corporate worship. But we have lost it as well! I note how often the lights are turned down, the sound is cranked up, and the instruments frequently perform lengthy instrumental solos. Indeed, the sound is such that it really wouldn’t matter if the people sing or not. And indeed, have a look around! Most people are simply standing there! They are not singing. They are watching a performance. And so, we are not celebrating together, we are watching a very good live concert. Whatever that is, it is definitely not corporate worship.
2. We must return to the gospel. There are ancient liturgies of the church that have sustained her worship for millennia. While I readily admit that for many evangelicals this was already lost in the 1950s, we have done nothing to revive it in our day. I mean here that every worship service should contain several functions. a) There should be a time of adoration and worship. b) There should be a time of acknowledging our own sin, and calling for repentance. c) There should be a proclamation of grace, forgiveness and healing through Christ’s finished work on the cross. d) There should be a time when God’s people are invited to bring their requests before the Father.
3. We must return to a more grounded Biblicism. It is my view that if we are to have full time worship leaders, they should be among the most biblically literate members of the congregation. Like the sons of Korah, their choice of songs should reflect the ancient faith of the church.

Of course I don’t want a worship war! But I do think, that as significant as the call to have preaching pastors who preach expositionally, is the call for worship leaders to understand the nature of Christian worship.