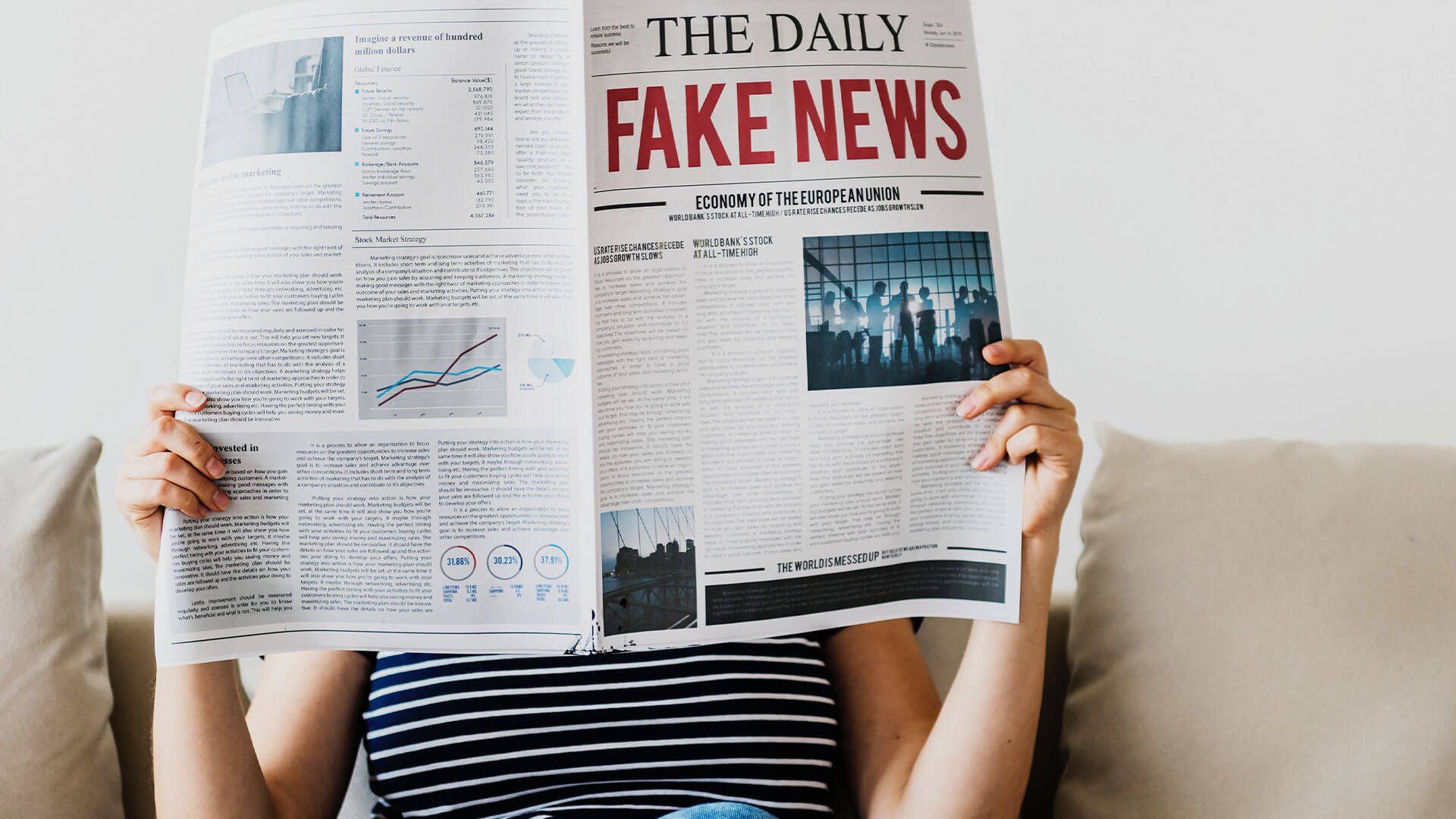 Does anti-Christan media spread fake news and lies to cover up or distort the truth of what is really happening in the world against believers?

Over the New Year, I was reflecting on the media reporting of the murder of Jamal Khashoggi. He was murdered on October 2 of last year. Khashoggi, we are told, had become an open critic to the Saudi government and went into self-imposed exile in the U.S. He wrote a monthly column for the Washington Post, in which he agitated against the Saudi government, no doubt angering a regime that does not view this kind of activity with pleasure.

Khashoggi was visiting the Saudi Consulate in Turkey in order to obtain divorce documents that would allow him to remarry. He seems to have been lured there and was murdered inside the embassy. The case highlights the brutality of the Saudi regime.

It seems that the media reported the matter accurately. Or did it?

It seems that the media reported the matter accurately. Or did it? As all of us remember, the story was played and replayed many times. Time magazine ran their annual “Person of the Year” issue with Khashoggi’s face on it. They dedicated that issue to the “guardians of the truth,” naming Khashoggi as one of them. They pointed out that Khashoggi’s death was making the news now for over two months.

It is this that betrays the media’s obsession with themselves. While the media rightly reported the murder of one of its own, they failed to report that about a quarter of a billion (yes, billion) Christians faced major persecution in 2018. During this time period, one in 12 Christians lives where their faith is illegal, forbidden or punished. While the media has cried loudly against Islamaphobia, 33 of the 50 most oppressive persecuting nations have been Muslim. In truth, 2018 saw one of the most violent in terms of church attacks, abductions of church leaders, forced marriages and murder. The supposed guardians of truth decided to ignore these stories.

Christians aren’t the only ones suffering in the world.

Of course, Christians aren’t the only ones suffering in the world. The Congo is presently suffering a humanitarian crisis while CNN talks about the obvious shortcomings of their president ceaselessly. They are silent about the Congo. Yemen has seen a war in which has seen death, famine and displaced persons on an unprecedented scale. One could go on.

What is of special interest is that the media reports those stories that interest their particular worldview, and duly ignores stories that contradict their view of the world. To some, that statement may seem unfair. After all, there are so many stories every day, and the media cover them all. While that is true, some stories are so large and so enduring that they are impossible to avoid unless one has a worldview that will not allow for these stories to be printed.

For this reason, it is best for Christians to seek alternative sources for news about Christian suffering. The media will report what concerns them, not what concerns us. 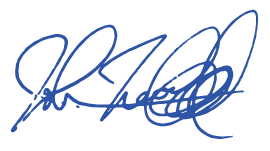 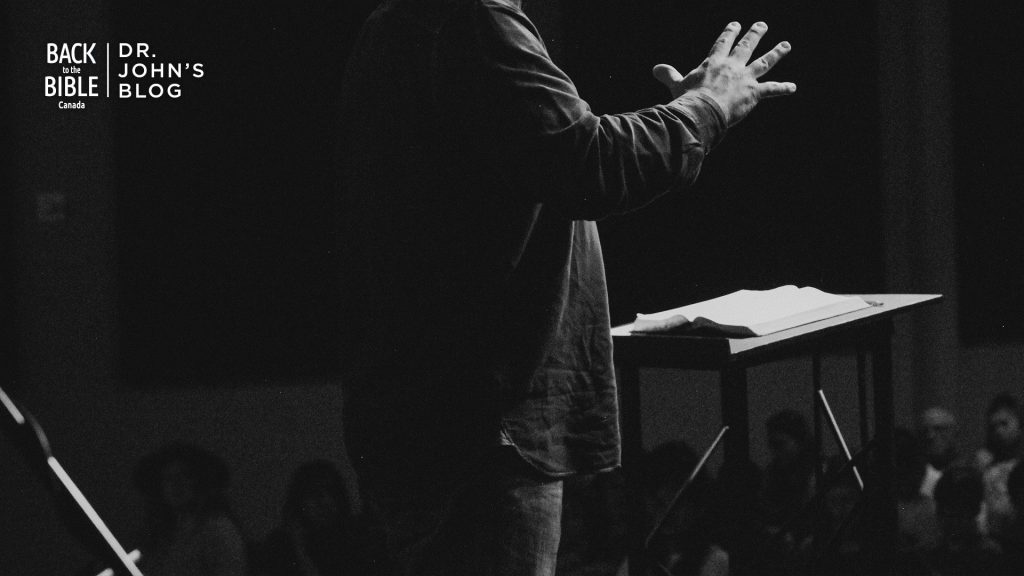 We all know of prominent Christians who have carried on in sin, and then have finally been exposed.  The names are too numerous to mention. …